The Truth. How do we know it when we see it? 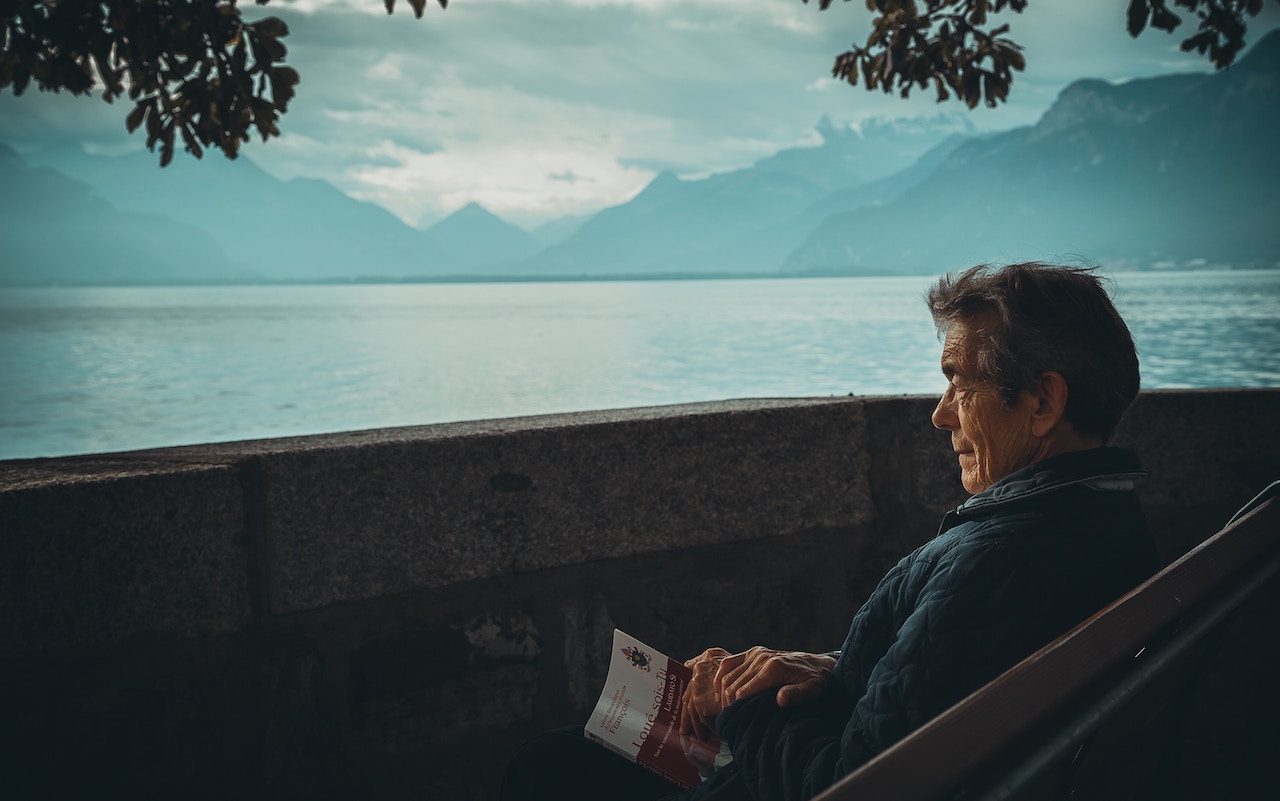 In a series of previous posts, we looked at the relationship between science and truth. In reality, two blog posts cannot exhaust the complex issues of how the human mind “knows” about the reality of things “out there” and—even more complex—how we make judgments about what is “true.”

In the process of researching the authenticity of the Shroud, I came across the article, “Dating The Shroud Of Turin: Weighing All The Evidence," by Dr. Robert Schneider, P.E., Ph.D. Dr. Schneider holds a B.S. in Physics, most of an M.S. in Physics, an M.S. in Engineering Science, and a Ph.D. in Information Technology.

Schneider became a serious student of the Shroud of Turin about 1976 when its three dimensional characteristics were discovered. He wrote his paper, however, to address the 1989 Carbon 14 test’s flawed assumption that the Shroud was a “fake." This test was verified by three independent, highly reputable labs with the shocking results that the samples indicated a date between 1260 and 1390. So shouldn’t the case be closed?

Even at the time, there were many scientists with serious doubts about the Carbon 14 results. Their suspicions were confirmed after Guilio Fanti’s 2013 book, The Mystery of the Shroud of Turin, and the documentation of Raymond Rogers three dating tests (see Section III of this document) revealed the defective sampling process.

What made these scientists question the 1989 Carbon 14 results? The scientific method itself properly understood should have created different headlines in 1989. Why? Scientific conclusions should not be based on a single fact.

This is the point made by physicist, Dr. Carreira, who remind his readers of other cases where Carbon 14 results gave unexpected outcomes. When that result is in conflict with other known verifiable facts, however, it is usually tossed out or, when possible, redone.

Dr. Carreira concludes, “It is not enough to consider only a single, possibly flawed, observation such as the carbon dating.” He examines the evidence in a variety of ways including a scrutiny of the “superforger,” which we will highlight in next week’s post.

How do we know the truth? Back to Dr. Schneider

Dr. Schneider’s paper examines the evidence for whether the Shroud is a genuine 1st century relic and the burial cloth of Jesus. He also attempts to answer the question, how can we know scientific truths when we see them? His response:

Truth is the correspondence between story and reality. At least that's a short form of what Aristotle might have said. It is unlikely that we can know the entire truth about anything but we can likely know enough to discern the difference between truth and fabrication.

He lays out a path for determining the truth of a science story in particular. A science story is “set in the realm of observations and calculations and principles and is intended to confirm an understanding of reality.”

To determine if something is true, Dr. Schneider applies four tests:

“Seeing is believing” is certainly a common sense assessment of the value of direct observation whether it is your own or of another trusted witness. Dr. Schneider identifies two aspects of this type of “witness:”

2) the interpretation of the observations.

We can collect massive amounts of data, but without the recognition of correlations in the data or some plausible explanation, data is meaningless. In other words, there is data and the interpretation of data, but how do we know if our interpretation is correct? To answer this question, we can take the measure of the next test.

Correspondences with other known truths

This test prevents us from forming a judgement based on an isolated piece of data:

An observation is strengthened when it is corroborated by correspondences with other observations….

In other words, we need to see data and its interpretation within a context of already known truths. (There is definitely a place for anomalies in scientific endeavors. They can drive research in new directions, but that is a separate discussion.)

So we have to look at the evidence (data), attempt to interpret it correctly, and examine corroborating details from other resources. Then, we can form a picture by fitting all the pieces together like a mosaic. It is at this point, Schneider asserts, that we can make a judgement about whether or not we have sufficient evidence to believe something is true.

Applying these tests to the evidence surrounding the authenticity of the Shroud and a look at a medieval “superforger” is the work of next week’s post. Stay tuned!

What is Truth? The Dance of Science and Truth (Part 2)

Why is the Shroud of Turin Still a Mystery?