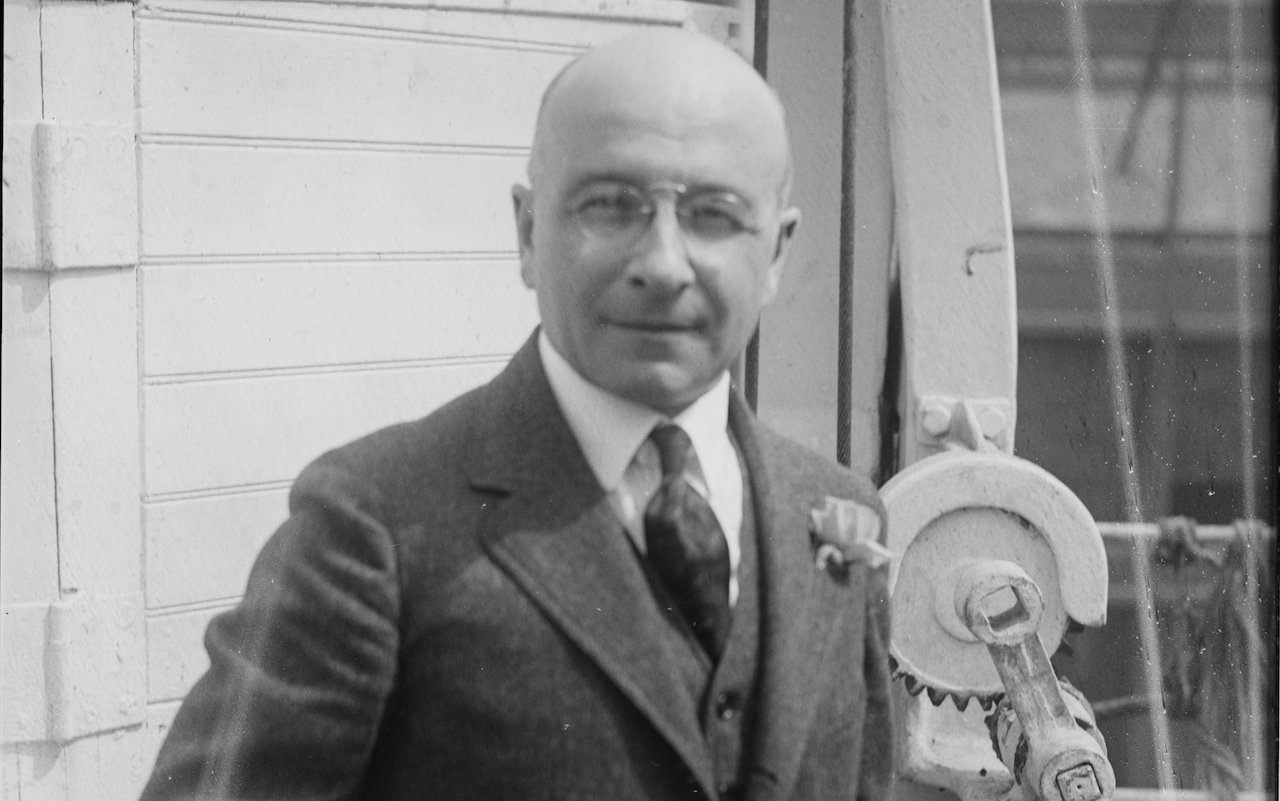 From the time of Blessed Mary’s first apparition to Bernadette Soubirous, the water from the Lourdes Grotto has been a source of miraculous healings both for those who have visited the Grotto and even for those who used the water in remote places.

Since the time of Bernadette, over 7,000 miraculous cures have been reported to the Lourdes Medical Bureau by pilgrims who have visited Lourdes (this does not include miracles that have taken place outside of Lourdes). There were so many purported cures associated with the water and Grotto of Lourdes that the Catholic Church decided to set up the Lourdes Medical Bureau to be constituted by and under the leadership of physicians and scientists alone.

The forerunner of the Bureau was started by doctors affiliated with the Grotto in 1883. Pope Pius X formally constituted the Medical Bureau we know today in 1905. The objective of the Bureau is to render a judgment that a particular cure was near-instantaneous, efficacious throughout the remainder of life, and in all other ways, scientifically inexplicable. The Bureau is constituted by 20 physicians and scientists. Its records are open to any physician or scientist who wants to make their own investigation or challenge to any particular case recognized by the above criteria as “miraculous.”

Since 1883, only seventy cases have been recognized as “miraculous” according to the strict standards of the Bureau. But this does not mean that the 7,000 other cures were not miraculous by other standards. These cases simply cannot be shown to be completely scientifically inexplicable—though their occurrence could be truly extraordinary and possibly (or even probably) miraculous.

The seventy cases approved by the Lourdes Medical Bureau have been inspected by large numbers of physicians and scientists, and the vast majority of them have been shown to be permanent and inexplicable cures.

One of the cases not recognized by the Lourdes Medical Bureau was the healing of Marie Bailly in 1902. However, there was another kind of miracle that occurred after Bailly’s healing—the conversion of Dr. Alexis Carrel, who won the Nobel Prize for techniques he perfected in vascular surgery.

In 1902 a physician friend of Dr. Carrel invited him to help take care of sick patients transported on a train from Lyons to Lourdes. Though Carrel was born Catholic, he was at that time an agnostic who did not believe in miracles. Nevertheless, he consented to help out, both on account of friendship and an interest in what natural causes might be allowing such fast healings as those claimed at Lourdes.

On the train, he encountered Marie Bailly who was suffering from acute tuberculous peritonitis and considerable abdominal distension with large hard masses. Though Marie Bailly was half-conscious, Carrel believed that she would pass away quite quickly after arriving at Lourdes—if not before. Other physicians on the train agreed with this diagnosis.

The Miracle of Marie Bailly

When the train arrived at Lourdes, Marie was taken to the Grotto where three pitchers of water were poured over her distended abdomen. After the first pour, she felt a searing pain. After the second pour, it was lessened. Finally, after the third pour, she experienced a pleasant sensation. Her stomach began to flatten, and her pulse returned to normal. Carrel was standing behind Marie (along with other physicians), taking notes as the water was poured over her abdomen. He wrote:

“The enormously distended and very hard abdomen began to flatten and within 30 minutes it had completely disappeared. No discharge whatsoever was observed from the body.”

Marie then sat up in bed, had dinner (without vomiting), and got out of bed on her own and dressed herself the next day. She then boarded the train, riding on the hard benches, and arrived in Lyons refreshed. Carrel was still interested in her psychological and physical condition, so asked that she be monitored by a psychiatrist and a physician for four months.

After her healing, Marie joined the Sisters of Charity—to work with the sick and the poor in a very strenuous life—and died in 1937 at the age of 58.

Carrel’s Journey to a Nobel Prize

When Carrel witnessed this exceedingly rapid and medically inexplicable event, he believed he had seen something like a miracle. However, it was difficult for him to part with his former skeptical agnosticism, so he did not yet return to the Catholic faith of his childhood. Furthermore, he wanted to avoid being a medical witness to a miraculous event because he knew that, if it became public, it would ruin his career at the medical faculty at Lyons.

Nevertheless, Marie Bailly’s cure seemed so evidently miraculous (being so rapid, complete, and inexplicable) that it became public in the news media in France and throughout the world. Reporters indicated that Carrel did not think the cure was a miracle which forced Carrel to write a public reply stating that one side (that of some believers) was jumping to a miraculous conclusion too rapidly and the other side (the medical community) had unjustifiably refused to look at facts that appeared to be miraculous. Indeed, Carrel implied that Bailly’s cure may have been miraculous.

Alexis Carrel with his wife

As Carrel feared, his advocacy of the possibility of Bailly’s miraculous cure led to an end of his career at the medical faculty of Lyons which ironically had a very good effect on his future—because it led him to the University of Chicago and then to the Rockefeller University. In 1912, he received the Nobel Prize for his work in vascular anastomosis. Carrel returned to Lourdes many times, and on one occasion, witnessed a second miracle—the instantaneous cure of an 18-month-old blind boy.

Despite these two miracles, Carrel could not bring himself to conclusively affirm the reality of miracles—the real divine supernatural intervention manifest in the world.

Then, in 1938, one year after the death of Sr. Marie Bailly, Carrel became friends with the Rector of the Major Seminary in Rennes, who told him to consult with a Trappist monk (who was a well-known spiritual director and friend of Charles de Gaulle), Fr. Alexis Presse. Soon Fr. Presse and Carrel began a dialogue. In 1942, Carrel announced that he believed in God, the immortality of the soul, and the teachings of the Catholic Church.

Two years later, in 1944, as Carrel was dying in Paris, he sent for Fr. Presse, who administered the Last Rites of the Church to him. He had not been able to let go of the miracles of Lourdes, and they had led him to continue his inquiry into his spiritual nature and Christian revelation. Ultimately, he would find himself joined to the Lord through the Church of his childhood.

Note: This article is an edited excerpt from Fr. Spitzer’s Contemporary, Scientifically Validated Miracles Associated with Blessed Mary, Saints and the Holy Eucharist.