Two-Part Podcast Interview with Fr. Spitzer on the Man-Up Show 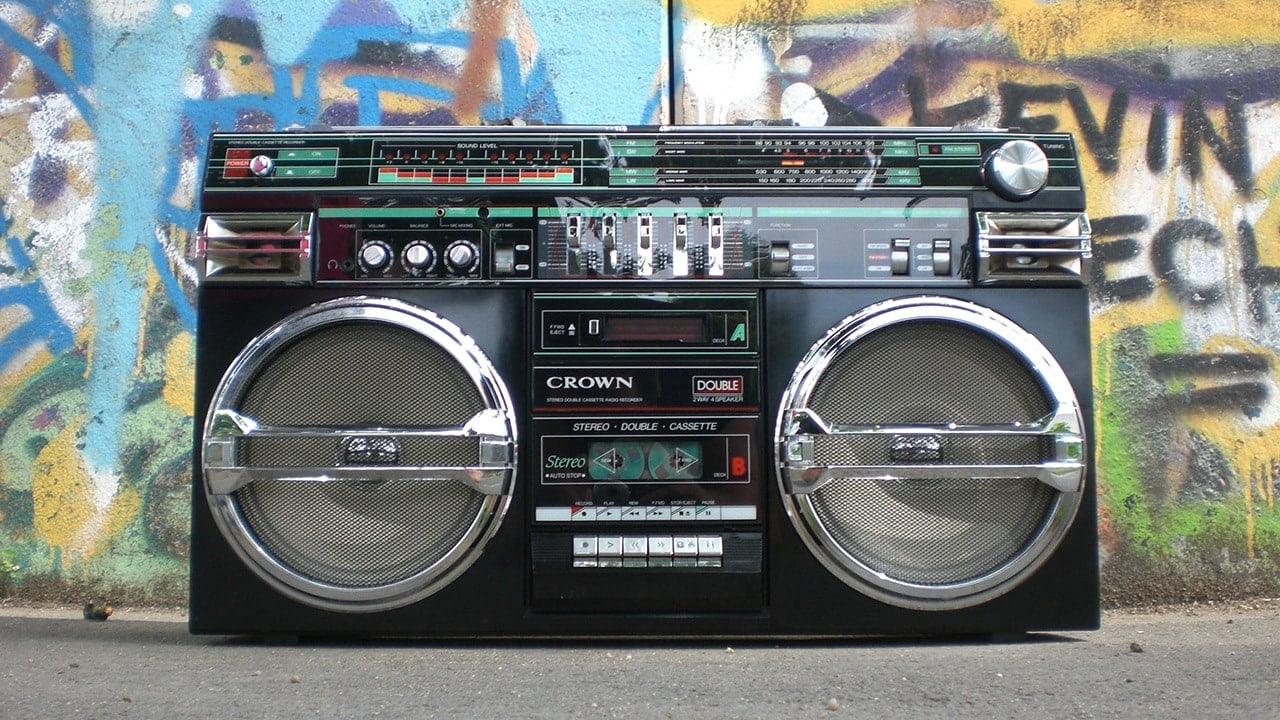 Covering everything from the decline of faith among teens to the Shroud of Turin, this two-part podcast interview with Fr. Robert Spitzer on the Man-Up Show focuses on evidence for God and the battle to reconcile faith and science. Man-Up is a show on hosted on Iowa Catholic Radio by Fr. Zach Kautzky and Joe Stopulos. The two explore ways to help Catholic men grow in their faith and features a dynamic guest every week.

"What the world needs more than anything is for men everywhere to embrace their faith and lead lives of heroic virtue. This globally podcasted show helps you do just that." -Man-Up Show

Fr. Zach Kautzky is a native of St. Patrick Parish in Perry, Iowa, and was ordained in 2010. He presently serves as chaplain of Dowling Catholic High School in West Des Moines. The show's second host, Joe Stopulos, is a father, husband, and businessman. He and his wife, Kristin, wrangle with their three children in West Des Moines. Though the show targets men, these episodes hold true for women as well. Titled "Evidence for God - Fr. Spitzer" (Part 1) and (Part 2), the podcast interview goes into many areas of Fr. Spitzer's work, like near death experiences and the Shroud of Turin, topics that hold interest for anyone who desires to learn more about the relationship between faith and science.

The podcast airs every Monday at 9:00 AM and 9:00 PM on Iowa Catholic Radio. The show is also available on ITunes, Google Play, and on online here and here.