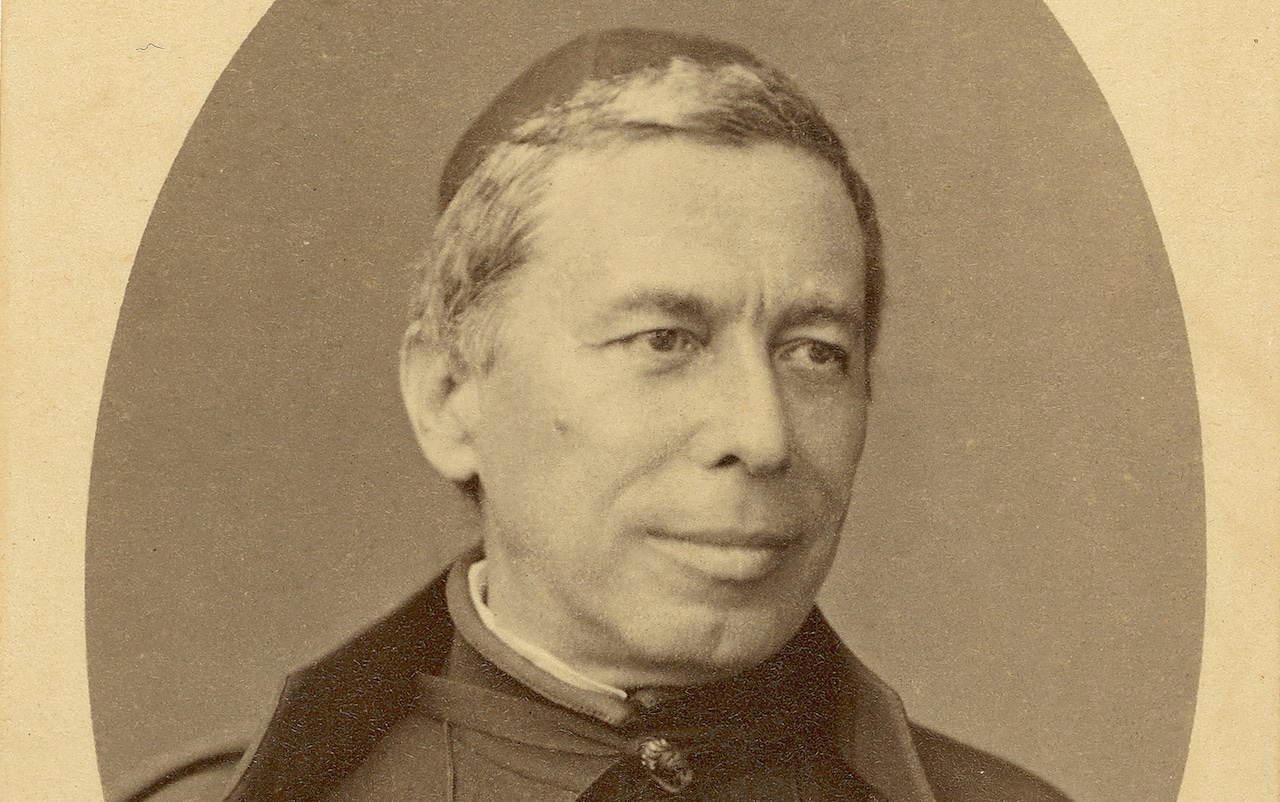 Let’s add Fr. Angelo Secchi to the list of scientists who believed in God and are the founders of one of the many branches of modern science.

Fr. Secchi, SJ (1818-1878), considered “a pioneer in the field of astrophysics,” was dubbed in one article as “the most famous scientist you have never heard of.”

The article justifies this statement by listing his significant and varied contributions attributed to his powerful intellect and natural curiosity. In the field of cosmology, he was the first to classify stars by their spectra, but he also built various instruments for measuring changes in atmospheric conditions and variations in the Earth’s magnetic field. The article states:

“[He] set up one of the first networks of weather stations, a precursor to the development of national weather services. He contributed to geodesy, which is the measurement of the shape of the Earth and the precise positioning of various locations on it.” 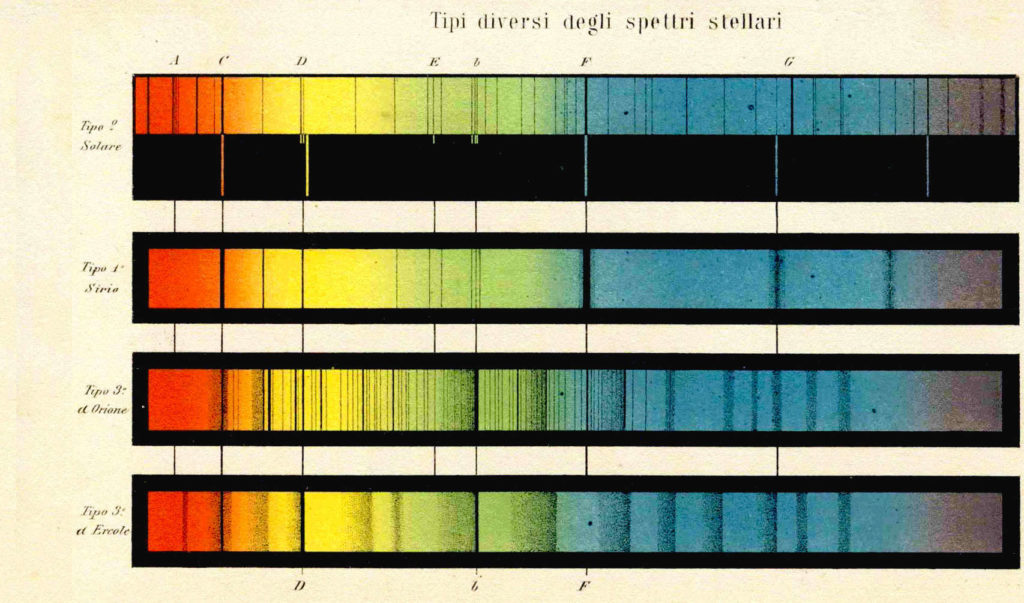 The first spectral classification of stars made by Angelo Secchi in 1866. Table published in 1878 in the volume: Le Stelle / Angelo Secchi, CC BY-SA 4.0, via Wikimedia Commons

An invention of his, Secchi’s disk, is still used today to measure the clarity of water in rivers, lakes, and oceans, and the depth of interest is known as the “Secchi depth.” This measurement, an indicator of light penetration, has obvious implications for the health of aquatic life. Over the course of two months in 1865, Secchi conducted a series of experiments:

“He used disks of varying sizes up to 3.7 meters (12.2 feet) in diameter. From these experiments, he determined the optimal parameters for the use of a disk to measure water clarity, and ways to interpret the results.”

You can view an updated version of a Secchi disk at work here.

From 1847-1849, Fr. Secchi traveled and taught in England and at Georgetown College (now Georgetown University) in Washington, DC. At this time, the College emphasized the importance of the natural sciences and had built an observatory. Secchi brought with him new knowledge and understanding of oceanography and meteorology. 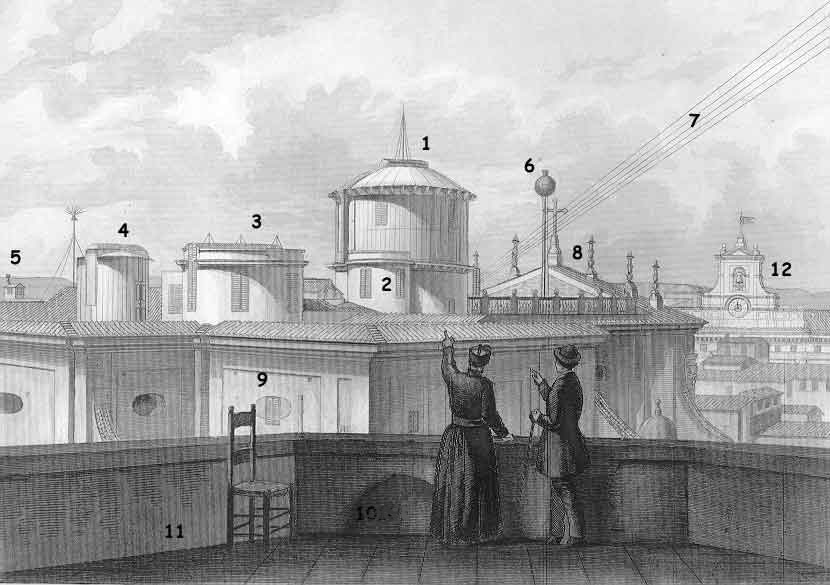 View of the Astronomical Observatory inaugurated in 1852 by Father Secchi. Learn more here.

In early 1850, back in Rome, Fr. Secchi took up his new post as director of the Vatican Observatory, which he held until he died in 1878. He improved the instruments in use at the observatory and moved the Observatory's location, but it was his keen eyesight that enabled him to make many significant discoveries:

“In the solar system he found a comet, drew a detailed map of the lunar crater Copernicus, and produced the first color illustrations of Mars, including its ‘canali,’ as he called the channels in Italian. For the Sun he discovered solar spicules, showed its coronal prominences to be real physical features, and recorded sunspot activity.” —The Bicentenary of the Birth of Angelo Secchi, SJ, The American Astronomical Society

He is most famous however for his work with star spectra. With an implacable dedication—in and among his religious and professional duties, his observations limited too by weather conditions—he reproduced by hand the spectra of 4,000 stars:

“The analysis of these spectra enabled him to sort them into a limited number of distinct types and to recognize, following Kirchhoff, that chemicals we know on Earth are also found in stars.” —The Bicentenary of the Birth of Angelo Secchi, SJ, The American Astronomical Society

No Conflict Between His Faith and His Science

One might legitimately wonder about the depth of religious faith for a priest-scientist of that era. Can’t we just assume that his was a cultural faith? 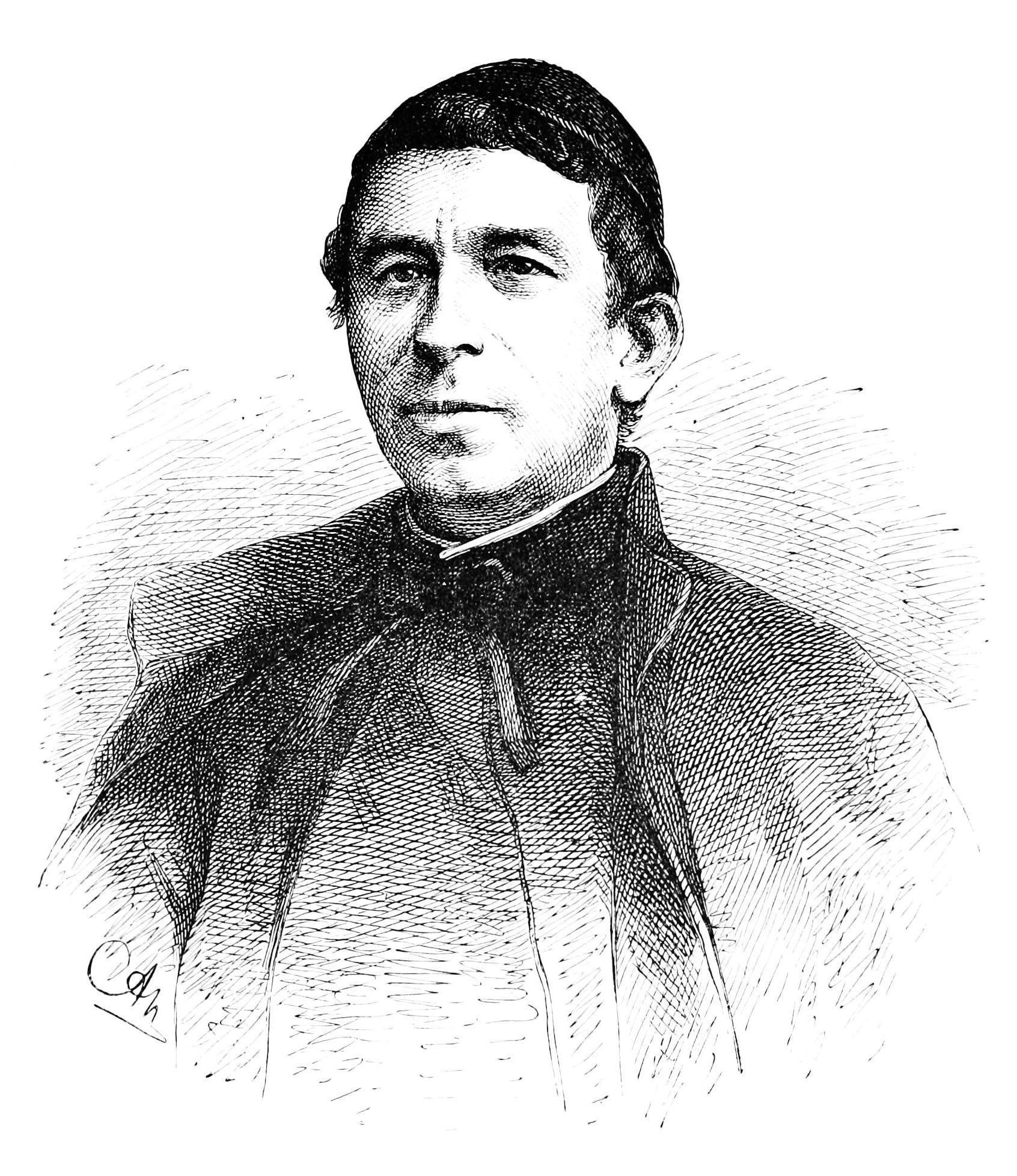 The answer is a resounding “No,” and it can be found in his personal reflections:

Even scientific intelligence is one of the gifts of the Holy Spirit… We ought to ask God for this gift when, in our studies, we place before ourselves the end that every Christian should set his sights on: not the vanity of surpassing those who have preceded us, nor arrogance or pride after having surpassed them, but rather let us, in our asking for intellectual light, seek only to understand the works of the Lord—to know his greatness and our duty. —Angelo Secchi, the Jesuit Father of Astrophysics, America Magazine

Clearly Fr. Secchi has an unassailable place in the catalogue of intensely dedicated scientists with firm religious convictions.

Fr. Secchi is included in our timeline of 13 influential Catholic scientists. Learn more about these scientists by downloading a free copy of the timeline below!