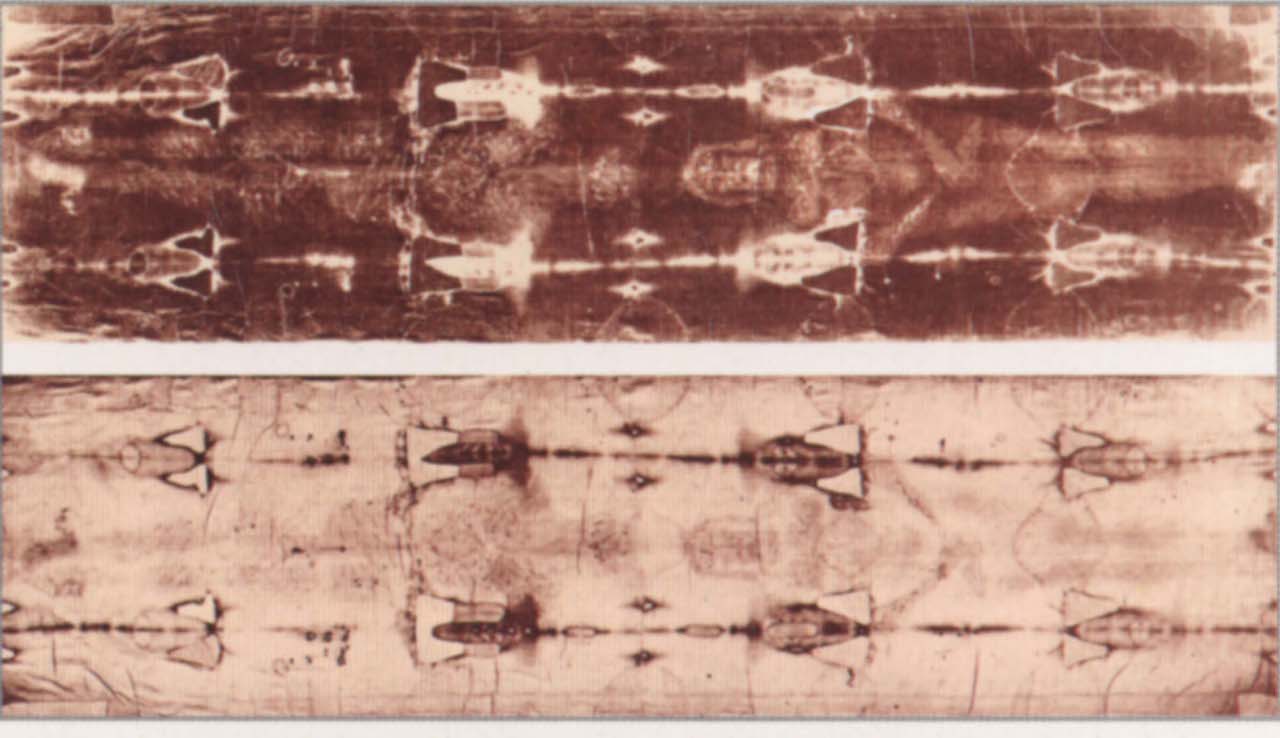 When the results of the Carbon 14 dating of the Shroud of Turin were released in 1989, it shocked the world. Three separate, reputable labs yielded dates between 1260 and 1390. Scientists were puzzled and many believers shocked and disappointed.

Fr. Spitzer admits to being in the latter category.

This one negative piece of data should have put an end to interest in and research related to  the Shroud, but it did not. Out of the mildest sense of curiosity, we should ask why.

The simplest answer is that this one piece of data just did not fit with other acknowledged historical, archeological, and scientific facts.

In order to apply the tests from last week’s post (“The Truth. How do we know it when we see it?”), we need to know what these other facts are and why they continue to intrigue investigators of diverse religious backgrounds.

The facts and nothing but the facts

The facts relate to the nature of the cloth itself; the visible blood stains and the “invisible” plasma stains around them; the anatomical correctness of stains to the anatomy of the image both front and back; and multiple peculiar facts about the image itself.

The facts about the cloth point to 1st century origins:

The blood stains are real:

There is additional external evidence that needs to be accounted for:

What the image shows

In a very moving account written in 1534, the Poor Clare nuns described what they saw while repairing the Shroud after the fire of Chambery in 1532:

In that image we saw suffering so great that it would be impossible even to imagine. A beaten and tortured face, the head punctured by great thorns, trickles of blood running down the forehead, the cheeks swollen and disfigured, cruelly beaten. The left hand marked and crossed over the right covering the wound there. The nape of the neck pierced by the long thick thorns of the crown made for the head. Thick blood clots on the hair. The shoulders torn to pieces by the lashes of a whip.

(For an interactive look at the Shroud, click here.)

The peculiar and unique qualities of the image have been at the heart of many scientific investigations, but these are the basic facts:

Time to weigh the evidence

Even supposing the Carbon 14 dates are accurate, Dr. Robert Schneider, who has studied the Shroud extensively, examines the requirements of a medieval “super forger:”

In addition, this super forger developed a technique for creating an image that cannot be reproduced using all the technology available in the 21st century.

The conclusion? The existence of such a superforger is highly unlikely.

Knowing the facts and the updated research concerning the age of the Shroud make it very likely that it is in fact the burial cloth of Jesus.  It is, as Russ Breault puts it, a proof of purchase, a receipt of the price Jesus paid for our salvation. It is also a message: Jesus is truly risen!