Walker Percy, M.D. and the Diagnosis of a Secular Age 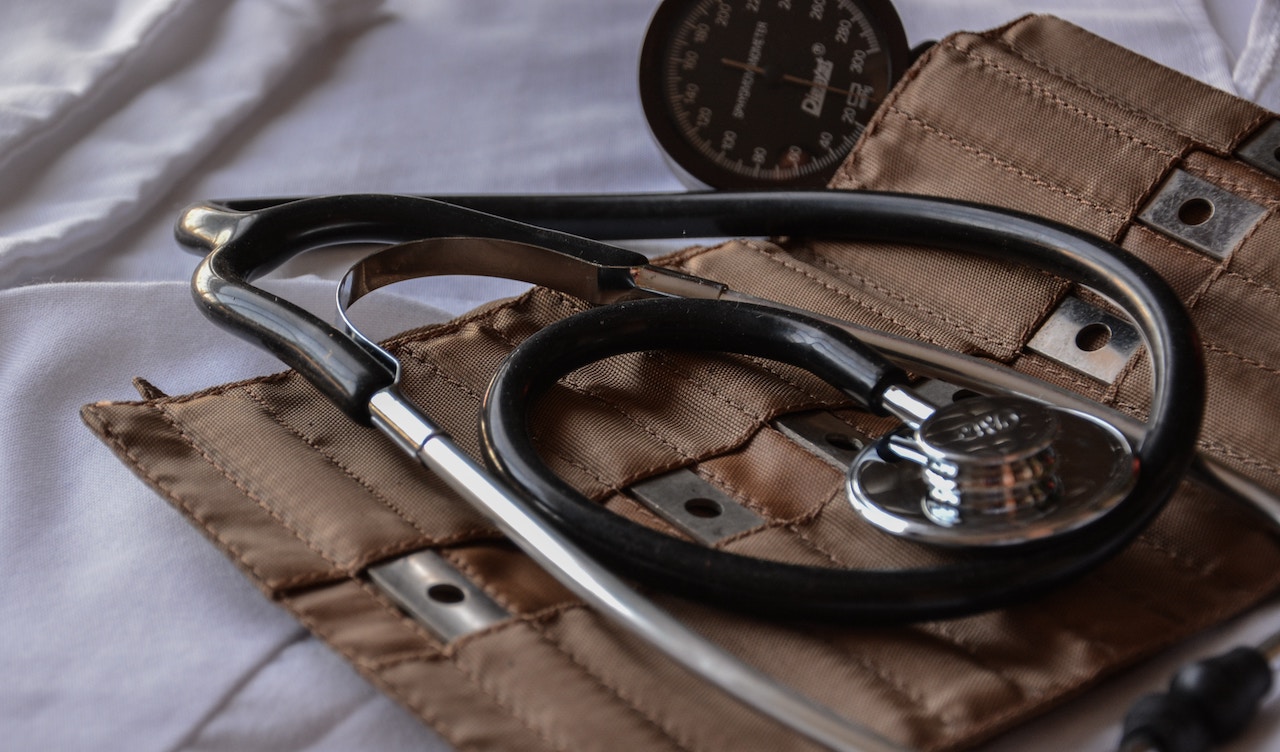 Biographers of Walker Percy often begin their work with the distressing tale of how Percy’s grandfather, father and mother committed suicide.

With suicide as a major factor in his childhood, Walker sought a way to define himself as a Percy without falling to the despair that had plagued his family members before him. Percy’s initial solace was in literature and movies, but eventually he found fulfillment through his Catholic faith.

Through a Catholic lens, Percy diagnosed the sickness of modern man and presented a solution. Does the diagnosis of a 20th century southern fiction writer still apply to the secular age of today’s world?

The problem with the world today

According to Bishop Robert Barron, the greatest problem of the world today is relativism, a self-invention of truth.

Men have fabricated their own reality stripping religion of authority. Ultimately, this condition leads to a life that no longer fulfills man’s deepest longings.

Echoing Charles Taylor, the esteemed Canadian philosopher, philosopher, James K.A. Smith explains “that we live in a disenchanted world – one without transcendence.” We have essentially trapped ourselves inside a worldly box and cannot see what is above.

Similar to the diagnoses of Bishop Barron, Taylor, and Smith, Percy saw that man is blind to how far they have drifted from the truth. Thus, through his literature, Percy attempted to restore a belief in truth and transcendence.

The conversion of Walker Percy

, via Wikimedia Commons
Despite his proclivity to the arts, Percy decided to study medicine at Columbia University on account of his belief that objective truth is found only in science.

After contracting tuberculosis from patients, Percy spent two years at a sanatorium reading works by Kierkegaard, Sarte, Hegel, and Dostoyevsky, among others. During this time, Percy concluded that there must be truths about us and our place in the cosmos beyond what science can tell us.

Through studying the philosophy of those like Kierkegaard and Dostoyevsky, Percy came to the conclusion that, although science can show us much about the material world, philosophy, art, and religion are requirements for a complete worldview.

“The breakthrough, as he [Percy] described it, was ‘the famous passage of Kierkegaard’s describing Hegel as the philosopher who lived in the shanty outside the palace of his own system and said that Hegel knew everything and said everything, except what it is to be born and to live and to die.”

Ellie also wrote about the great influence that Dostoevsky’s The Brother Karamazov had both on Percy’s conversion and his writing:

“Percy would think of it as the book that had opened the most possibilities for him, for it showed how a novelist could write in response to ideas, combining literature and philosophy.”

It was during the process of his conversion that Percy realized that medicine was not for him, but writing was his true vocation. Percy knew the world was in a great need of healing and that writing about truths like that of Catholicism could fill those needs.

Walker Percy and the existential seeker

Percy defined himself as an existential seeker as “an individual set down in a time and a place with a predicament.” A reader of Percy’s novel can see that his protagonists—Binx Bolling of The Moviegoer and Will Barret of The Last Gentleman—are the same type of seekers.

Percy’s novels are not like Homer’s Iliad bursting to the seams with war and characters, but more like of that of Homer’s Odyssey, about one man on a journey home. At the onset, Percy’s protagonists are not completely aware of their predicament, but something awakens them from the cage of their own reality sparking them to pilgrimage.

By combining literature and philosophy, Percy gives to his readers an inkling of the transcendent. Through carefully crafted scenes and dialogue, Percy shows just how sick man is in a secular age and what the solution is to heal him.

“If you start saying ‘I invent truth and I invent value,’ you’re down this road to self-destruction.  The joyful life comes from a surrender to the great transcendent truths and values that summon the mind and the will. When one surrenders to those and then find the right paths, that’s what religion is all about. It’s all about the discovery of great objective value and truth.”

Walker Percy found through his pilgrimage that objective truth is certainly found in religion and not just in science and medicine. He saw that the culture deeply needed to hear and recognize this.

Walker demonstrated in his novels that reclaiming the transcendent must be through an awakening from your own reality. Let us continue in the vein of Walker Percy and as James K.A. Smith says, “plant gardens in the cracks of the secular."

Young People are Leaving the Church - Can We Turn the Tide?