What C.S. Lewis Can Teach Us About the Incarnation 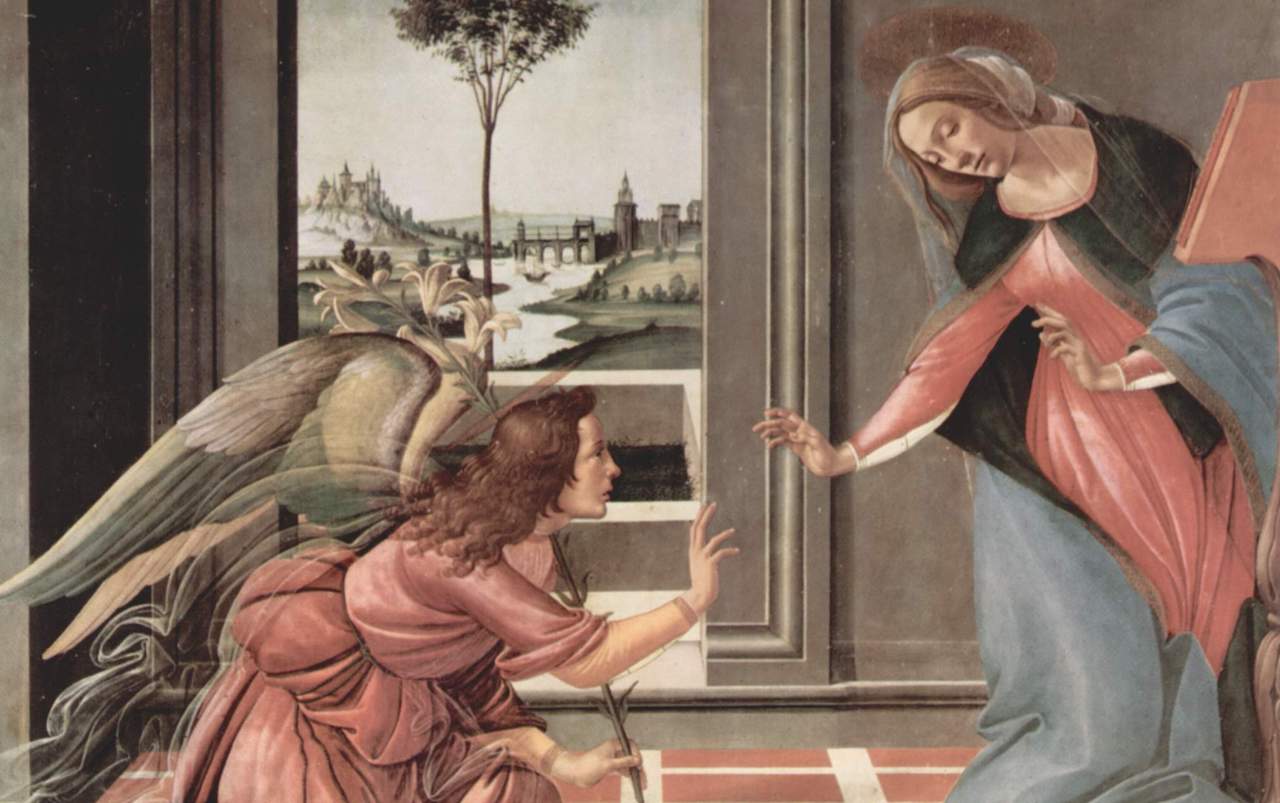 The Creator of the universe can be known through His creation.

In his essay entitled “The Grand Miracle,” C.S. Lewis reveals important parallels between the Incarnation and the natural world. The moment Christ took on flesh, he allowed us to see the deep connection He has with human nature and the world He created.

The point in history when the Word becomes Flesh is referred to, by Lewis, as the Grand Miracle:

“The Christian story is precisely the story of one grand miracle, the Christian assertion being that what is beyond all space and time, which is uncreated, eternal, came into Nature, into human nature, descended into His own universe, and rose again, bringing Nature up with Him.”

Lewis then goes on to expound upon this major parallel between the Incarnation and nature, namely, descent and resurrection.

Lewis explains that the story of the Incarnation is a story of descent and resurrection. A descent because Christ descends to us, or as Lewis puts it, “The coming down not only into humanity, but into those nine months which precede human birth.” But he points out that a rising often follows a descent. Lewis gives the example of a swimmer diving into deep waters and, after a journey through mud, slime, and loss of breath, the swimmer emerges carrying the dripping object that he risked his life for.

In our story, the diver is Christ, and the thing he went looking for in the depths of the water is human nature. Christ emerges from the water carrying a human nature that is no longer in the ditches and darkness but is now saved and made new.

Lewis points out that this theme of descent and resurrection is seen many times in the natural world (and also in the stories of the nature religions that existed long before the Incarnation). For instance, a seed descends into soil only to rise as a plant:

“The descent of the seed into the soil, and its rising again in the plants. There are also all sorts of things in our own spiritual life where a thing has to be killed, and broken, in order that it may then become bright, and strong, and splendid. The analogy is obvious. In that sense the doctrine fits in very well, so well in fact that immediately there comes the suspicion, Is it not fitting in a great deal too well?”

The analogy of death and resurrection fits so well that it may seem that the principles of nature are there to explain Christianity. For how is it that built in the natural world things must die in order to bear new life or how is it that pre-Christian pagan literature represents dying gods that embody Christ figures?

But for Lewis the story of Jesus Christ is not explained by nature but rather explains nature:

The workings of the natural world and the natural religions are only the way they are because they were first that way in God himself before all space and time.

To summarize, we can discover the ways our Creator works by observing how his creation works. By taking on flesh Christ deepened our understanding of the relationship between the natural world and the Divine. By studying the workings of the natural world and our human nature we can gain insights into the way God operates. C.S. Lewis draws out this descent and resurrection parallel between nature and Christianity. The parallel is ultimately revealed through the Grand Miracle, that is, the day the Word became Incarnate and allowed a full connection between Himself and His created world.

We celebrate that day today on the blessed solemnity of the Annunciation.

Praying the Rosary in October: The Joyful Mysteries