What Does it Mean to ‘Exist?’ Aquinas Weighs-In 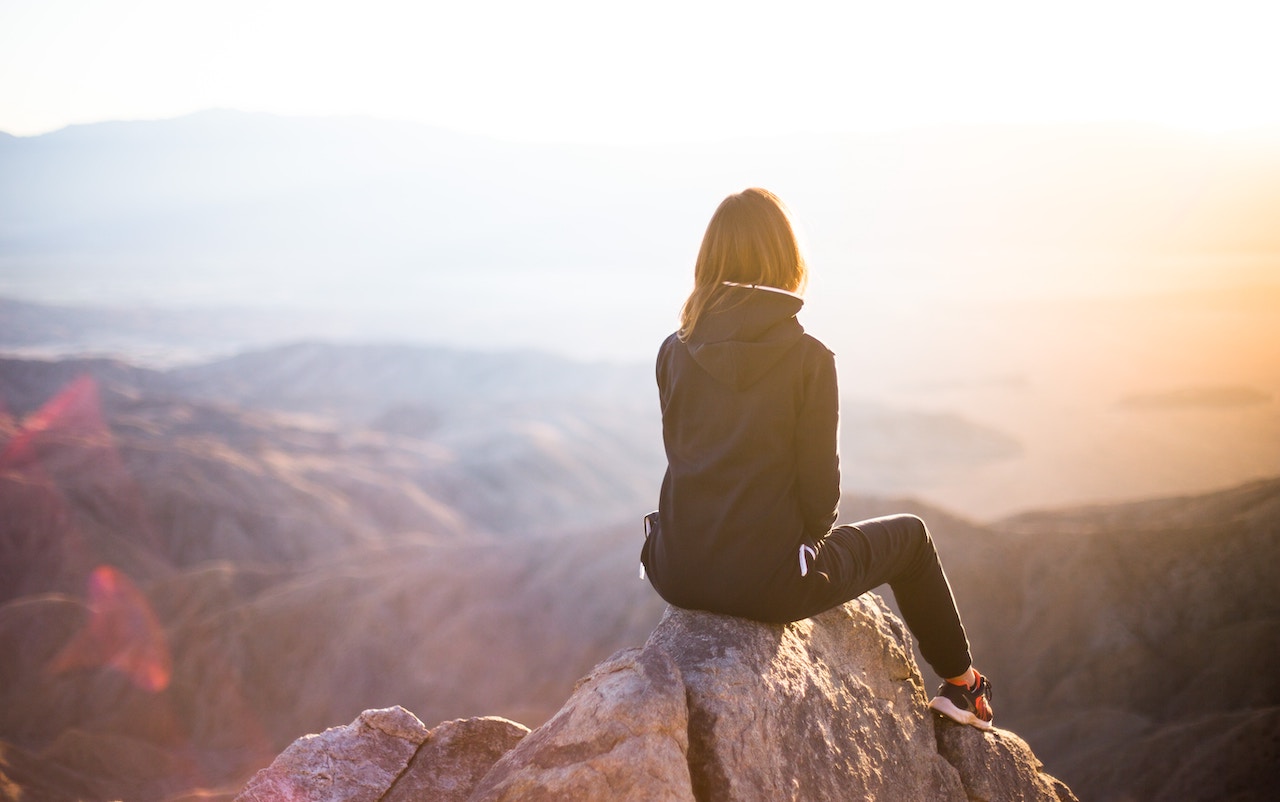 Among his widely influential teachings, St. Thomas Aquinas addressed the very core and starting point of reality, i.e., what does it mean to exist?

The impact Aquinas made to the advancement of philosophical and theological thought is monumental, and he continues to influence the world today. Of the many topics Aquinas addressed, one topic that holds much spiritual and intellectual notice is his teaching on existence. Some days the question of why we exist seems difficult, hard, and daunting, however, Aquinas’ answers the question with great joy, depth, and even beauty.

To exist is to act

“The person… seen in its ontological basic structure–is the subject of both existence and acting.” -Karol Wojtyla

The starting point in understanding Aquinas’ notion of existence is to recognize existence is highly active and dynamic. Aquinas distinguishes between first act and second act:

First Act = The act that brings about existence

From this distinction, it can be seen that just to be brought into existence (first act) is an action in itself. As such, Aquinas shows that existence is not a static “something” but an action. It is the most basic kind of action that accounts for existence itself.

To act is to be self-communicative

“It is the nature of every actuality to communicate itself insofar as it is possible.” -St. Thomas Aquinas

Now that we know that “to exist” means to “to act,” the next question is: “What kind of action is each existing thing performing?” Aquinas explains that once something is actively in existence (first act), it then goes on to communicate itself to the universe in this or that way (second act).

Here we see that “to exist” means to be “self-communicable,” that is, we communicate ourselves to others.

If “to exist” means “to perform the action of communicating ourselves to others,” then just what are we all communicating to each other? This is where the depth and beauty comes in.

“Self-expression through action is actually the whole point, the natural perfection or flowering of being itself.” –Norris Clarke, S.J.

The role of an existing thing—to actively communicate itself to others–is quite communal. In order for something to communicate itself, it must have a receiver on the other end collecting the information. Hence, the whole universe is an active community of givers and receivers.

As such, Aquinas teaches that the perfection of created beings is none other than their self-expression.As a created being expresses itself to others, it in turn becomes more perfect.

To conclude, Aquinas shows that to exist is definitely not something boring and monotonous, but rather, highly dynamic, energetic, and active. Aquinas then takes that a step further to show that the energy and activity of existence is a pouring out of self-perfection/goodness and receiving of another being’s self-perfection/goodness. Lastly, through this process we ourselves are perfected.

God’s reality, even down to its core, is so active, colorful, and dynamic. We give thanks to St. Thomas Aquinas, this great Doctor of the Church, for deepening our awareness of what it means to be and to exist in this universe.

Thomistic Personalism – A Marriage Made in Heaven, Hell, or Harvard (actual video title!)

Why this NY Times Writer Loves Personalism and You Should Too