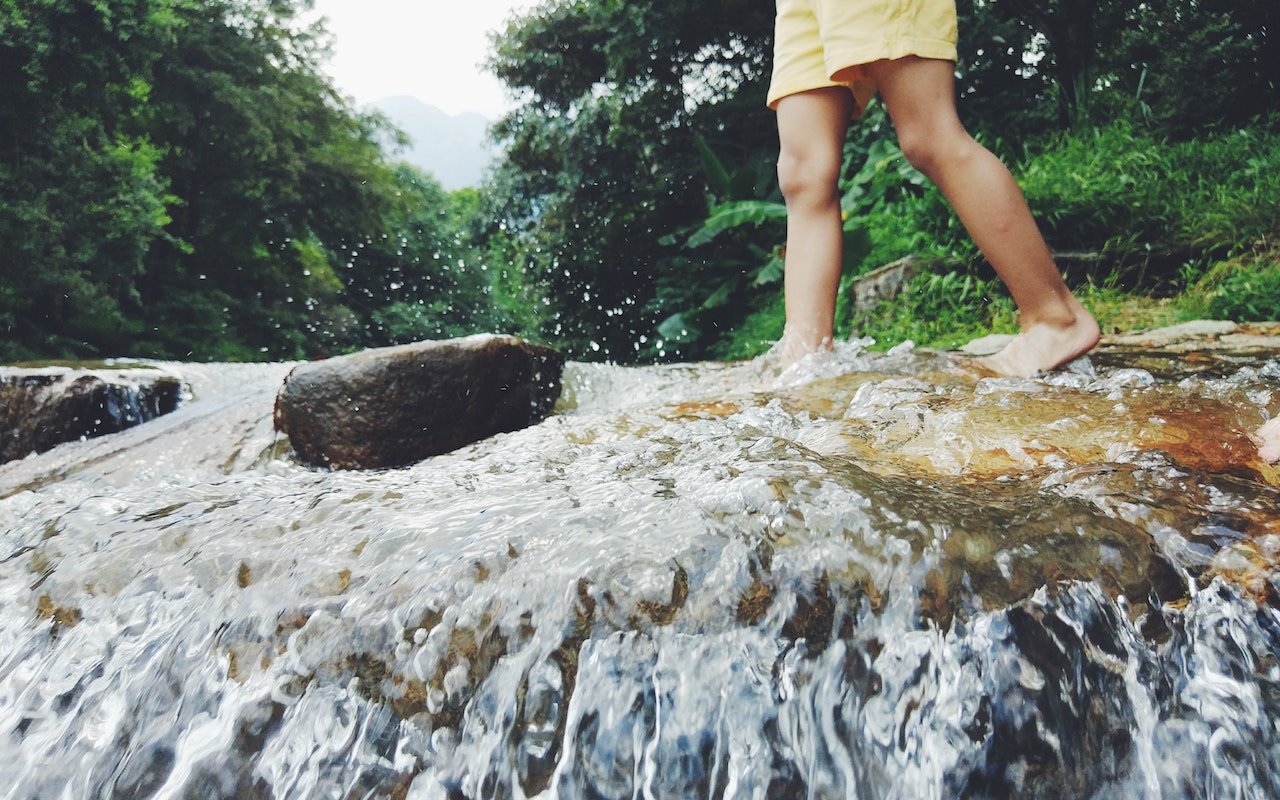 This is to be a series of six articles that try to answer the question posed in the title. Necessarily, it will be a selective and brief survey of what has been written about time. I’ll summarize answers given by philosophy, psychology, and physics. The physics articles will deal with “entropy, the arrow of time,” with the physics of motion—classical and relativistic—and with how (or whether) time is manifested in quantum mechanics. I’ll try to explain the science in simple terms, minimizing mathematics and giving lots of links and references to videos.

The topics presented in the first five articles are to be a foundation for what I have to say in the sixth article, the timelessness of God and why God has placed man in time.

Let’s begin with philosophical foundations. Philosophers have tried to explain time since antiquity. In order to show how contemporary ideas about time relate to these older notions, I’ll begin with what the ancient Greeks had to say, focusing on two of the first philosophers, Parmenides and Heraclitus.

The Greeks: time as a river; time is not real

Although ancient cultures—Egyptian, Indian, Chinese, Hebrew–had much to say about time and heavenly beings, philosophical inquiries began with the Greeks in the 6th and 5th centuries B.C. (see here for a summary).

Early Greek belief held, as did Indian, that time was eternal. Events repeated in a cyclic fashion. With the beginning of formal philosophy in the 6th and 5th Century B.C., two opposing concepts of time were proposed by Parmenides and Heraclitus.

Parmenides posited that past and present were illusory, unreal, and a delusion of the senses. (This view has elements similar to the contemporary one of “presentism”; see below.) Although only a few of the works of Heraclitus have survived, we have one quote—“everything flows” or “panta rhei”—that says it all. Of course that “everything” includes time. Another famous quote attributed to Heraclitus claims that all is change:

The two notions of time presented by Parmenides and Heraclitus are modified and presented in contemporary philosophy as the A-Theory (presentism) and B-Theory (eternalism).

In 1908, English philosopher John McTaggart argued that time was unreal in his book, “The Unreality of Time.” He codified two views about the nature of time as “A-theory (presentism)” and “B-theory (eternalism).” These two propositions have been nicely summarized by Aron Wall, in his article about God and time, “God and Time I: Metaphysics”:

“Anyway, the A-theory (a.k.a presentism) claims that time flows from the past to the future, in such a way that neither the past and future really exist, but only the present moment is real. However, the past was real and the future will be real, since time is really flowing from past to future.

“The B-theory (a.k.a. eternalism) claims that all times (past, present, and future) exist equally, and that the word "present" is like the word "here," an index to refer to the location of the speaker within the timestream. Thus, there is no objective fact about which time is really "present," any more than there is an objective fact about whether "here" is located in the USA or Australia.” -Aron Wall, “God and Time I: Metaphysics”

Since these two views of time yielded paradoxes and inconsistencies, McTaggart argued that time is not real. The idea that time is an artifice turns out to mesh with a relativistic perspective of time, expressed by advocates of “The Block Universe”—but more of that in a subsequent article. Space does not allow for a complete discussion of McTaggart’s works here. For a more detailed discussion, see any of the references here or this unpublished work.

The next article, “Our Minds and Time”

In the next article, I’ll discuss how our minds perceive time: the insights from psychology and the neurological sciences that help us to understand time.

Is there a Way to Picture Reality that’s not Linked to Time or Space?