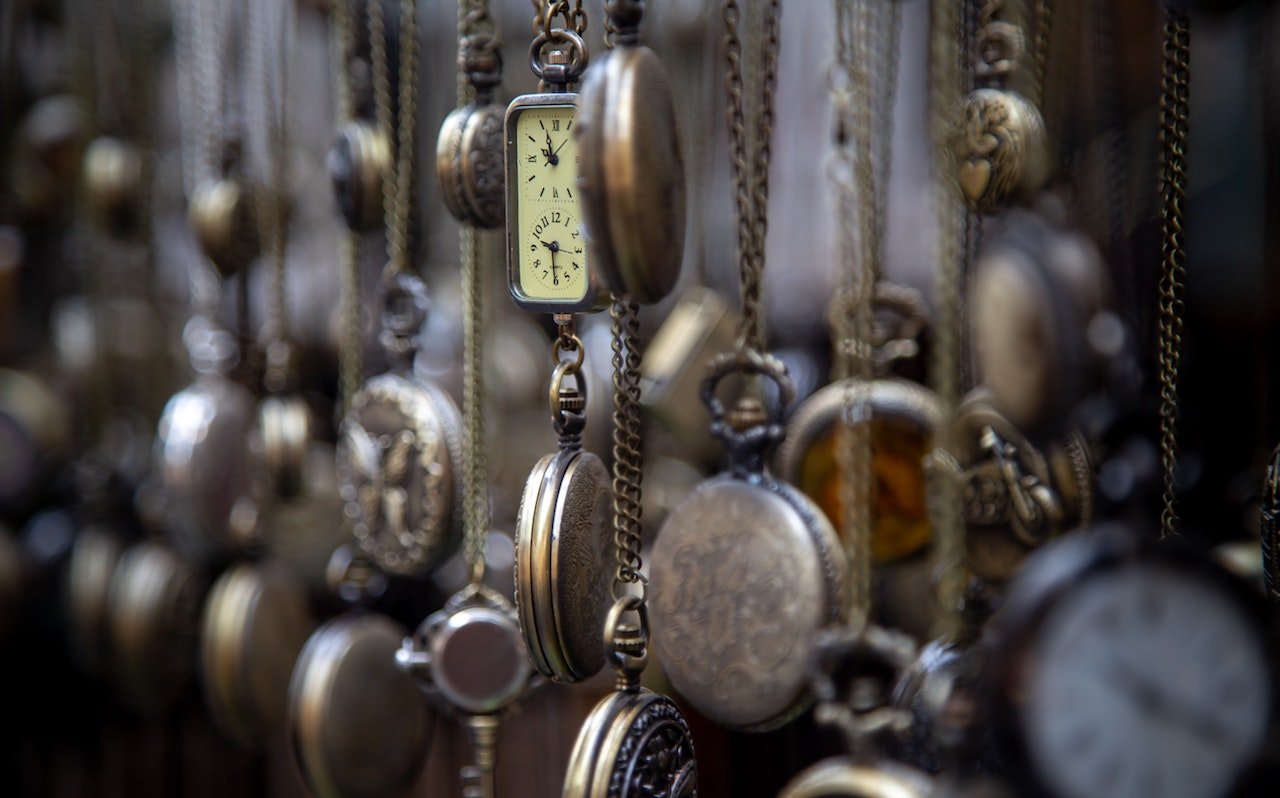 This is the sixth and final article in the series “What is Time.” In this article, I’ll discuss the timelessness of God and why God had to create time to allow for free will and moral choice. In the previous articles, I gave brief accounts of the philosophy of time, the neuropsychology of time, time’s arrow, entropy, time and the physics of relativity, and time and quantum mechanics.

Recaps of previous articles on time

Recap 1: ‘The Philosophy of Time’

From the ancient Greeks to contemporary times, philosophers have held two basic conceptions of time: time flows like a river; or, only the present is real (“A-theory”); past, present and future are equally real—”now” is only a locator in time, like “here” in space (“B-theory”).

Recap 2: ‘How We Perceive Time’

Both St. Augustine and the 19th century psychologist/philosopher, William James, posit that both memory and anticipation of the future determine our sensory experience of time. More recently, neuropsychological studies show that brain chemistry affects how fast or slow our actions and perceptions in time are.

Spontaneous processes, such as spilling a glass of milk, (almost always) proceed from order to disorder. This natural course of events corresponds to an increase of entropy–and a natural direction in time–whence we call entropy “time’s arrow.”

As with other dynamical variables, the measurement of time in quantum mechanics is subject to uncertainty. Other strange features appear on a theoretical level. Quantum time travel—interaction with future events—is proposed as an adjunct interpretation in order that other “strange” quantum features can be explained. In some theories of quantum gravity, the variable time emerges as a consequence of the theory, not as a fundamental variable, which the theory employs.

Let me emphasize that there is no consensus in science or philosophy about time. That lack of agreement allows one to interpret God and time in a way that’s concordant with my Catholic faith. Accordingly, my next task is to propose that God is outside of time—timeless—even though He interacts with a universe set in time.

Theologians and philosophers have argued about God and time since the ancient Greeks and Romans. They posed the questions below:

These questions are considered in the three references listed in the notes at the end of this article. My own interpretation is based on arguments by Boethius and St. Augustine, which are given in the quotations below.

“…for it is one thing to progress like the world in Plato’s theory through everlasting life, and another thing to have embraced the whole of everlasting life in one simultaneous present.” —Boethius Consolation, V.VI. (Translation. V. E. Watts 1969)

“It is not in time that You [God] precede times. Otherwise You would not precede all times. In the sublimity of an eternity which is always in the present. You are before all things past and transcend all things future, because they are still to come.” —St. Augustine, “Confessions” [emphasis added]

The medieval theologians built on this view of God’s timelessness as being a necessary consequence of God’s properties.

“For Anselm, the timeless eternity of God follows from God’s being that than which nothing greater can be conceived.” —Stanford Encyclopedia of Philosophy, “Eternity in Christian Thought”

“For Aquinas, God’s timeless eternity is unending, lacking both beginning and end, and an instantaneous whole lacking succession. It is a correlate of divine simplicity.  —Stanford Encyclopedia of Philosophy, “Eternity in Christian Thought”

Let’s consider this notion of “divine simplicity.” If God is perfect in every way and every part, then a change in a part would be different and thus less than perfect. Accordingly God is uniform (if unfathomable to our limited minds) and thus simple.

Here’s an analogy for a timeless God and a universe in time. Imagine God sitting on top of a mountain, surveying the plain below. Since God is omniscient his field of view encompasses the whole plain at once. Thus God, outside of time, knows of all time as a present time. It should be evident  that this notion of a timeless, omniscient God is consistent with God surveying the universe as a block of space-time (the picture given by relativity).

Now a picture where God sees what happens in the future leads to questions about Free Will.  If God knows that event A happens in our future, doesn’t that mean we don’t have freedom of choice about our actions leading to event A? This is a question that needs at least a book for a proper discussion. I’ve talked about this in connection with Molina’s proposal for God’s divine foreknowledge and the Many Worlds interpretation of quantum mechanics. See here.

And so this leads to the next question, why did a Timeless God create man in time?

Why did God create man in time?

My argument here will be very brief. First, I’ll assume that God created man out of love. He had no need to do so. Second, I’ll assume that God created man as a thinking being with the capacity to make choices for good or evil. This is to say, he didn’t make robots who would do only good, but he created free beings. (These assumptions agree with what theologians have written over the ages.)

Implicit in the capacity to make choices, and in the notion of good or evil acts, is the concept of succession—of cause yielding effect. And what is required for events to occur one after another and for effect to follow cause? Time!

So that’s why we have that mysterious thing, time: that which has different rates in the mind, that which has as its arrow, entropy, and that which confounds straightforward physical interpretation.

This confusing and mysterious entity is what enables us to have free will—to be sinners or saints.

“And what is said of the light is said of all the works. For some abide in the most exalted  holiness next to God, transcending all the changes of time; but others abide according to the determinations of their time, while the beauty of the ages is unfolded by the coming and passing of things.” —St. Augustine, “Genesi ad Litteram”

References: “Eternity in Christian Thought,” “God and Time,” and “The Timeless God”

What Is Time? Part IV: Relativity and Time