Reconciling Contemporary Science and the Doctrine of Original Sin 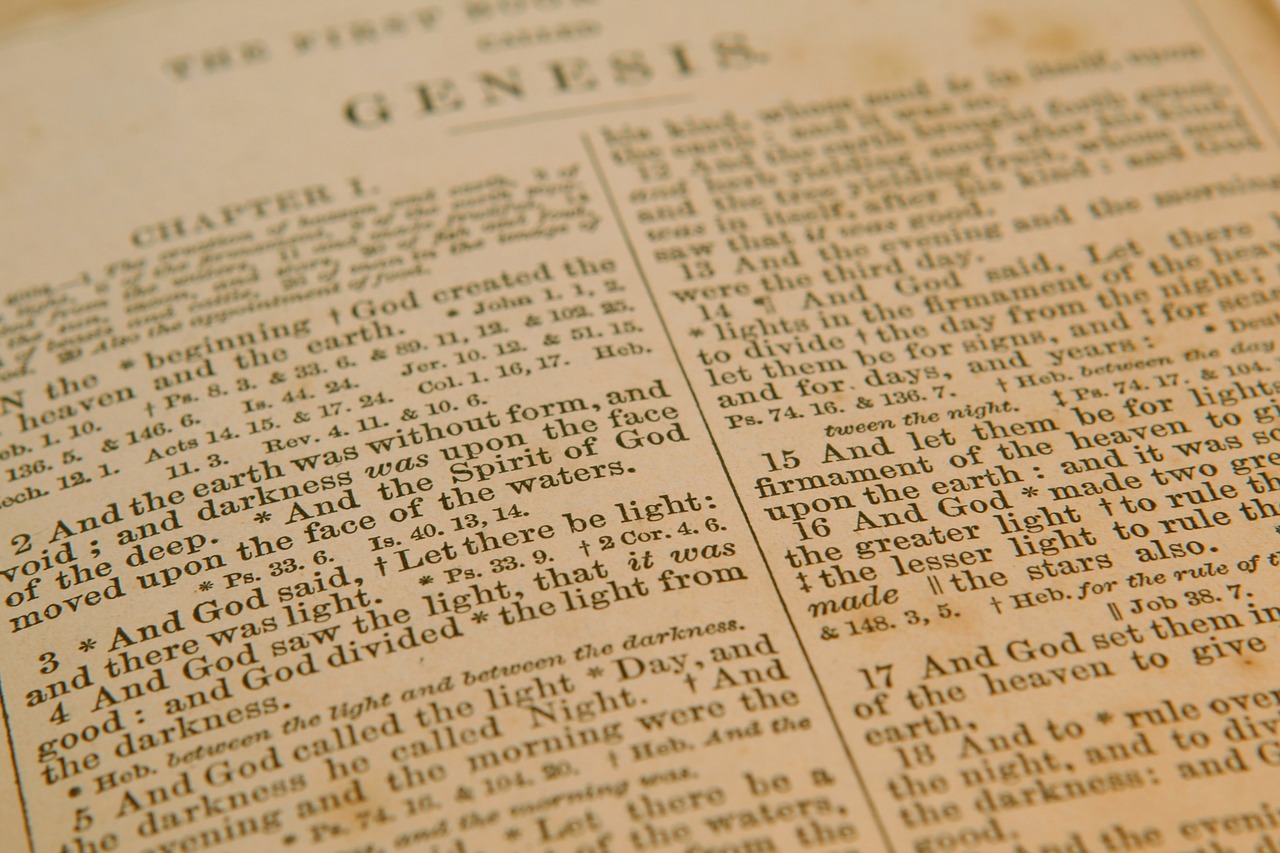 Much has been made about a conflict between the perspective of the natural sciences and the Church’s teaching on original sin. There are no doubt challenges to contend with, but these are by no means overwhelming.

The most pronounced challenges are as follows:

We will consider each in turn.

Note: for an introduction to the topic of original sin see the following posts: The Fall and Original Sin, Interior and Exterior Consequences of Original Sin, and The 12 Capacities of Man's Transphysical Soul.

Who are our first parents?

It would be reasonable to assume that our first parents are connected with the initial emergence of homo sapiens sapiens 200,000 years ago, but the only definitive criterion for their emergence is that they are the first to receive a unique transphysical soul from God, making them in His image and likeness, and giving them the twelve human capacities.

Mitochondrial Eve and Y chromosome Adam probably lived around the same time and came from a similar region (southwestern coastal Africa – around the border between Angola and Namibia near the Atlantic Ocean).

Were these our first parents? Though it may be tempting to think so, we should not jump to this conclusion. Mitochondrial Eve may never have known Y chromosome Adam and they may have come from different areas of the southwest African coastal region.

Again, the only criterion we have for the emergence of our first parents is the infusion of a unique transphysical soul by God.

So what might we conclude about our first parents?

In addition to the fact that both of them had a unique transphysical soul from God, it seems likely that our first parents lived about 200,000 years ago in the southwest African coastal region near the Atlantic Ocean and they are the first ancestors of the entire human race throughout the world.

Approximately 20,000 years ago during the last glacial maximum (when there was a land bridge connecting northern Siberia to Alaska due to precipitous drops in ocean levels), our ancestors made it over to the Americas—and within 1,000 years, made it to the southernmost tip of South America.

After that time, the agricultural revolution led to an explosion of population which has continued ever since.

The next common challenge of contemporary science and original sin is that of monogenism vs. polygenism.

In the same encyclical in which Pope Pius XII allowed Catholics to believe in evolution, he seems to have proscribed belief in polygenism with these words:

“When there is a question of another conjectural opinion, namely, of polygenism so-called, then the sons of the Church in no way enjoy such freedom. For the faithful in Christ cannot accept this view, which holds that either after Adam there existed men on this earth, who did not receive their origin by natural generation from him, the first parent of all; or that Adam signifies some kind of multitude of first parents; for it is by no means apparent how such an opinion can be reconciled with what the sources of revealed truth and the acts of the magisterium of the Church teaches about original sin, which proceeds from a sin truly committed by one Adam, and which is transmitted to all by generation, and exists in each one as his own.” -Pope Pius XII

Pope Pius XII seems to have hedged the definitiveness of his declaration against polygenism. However, you may wonder if polygenism could be reconciled with the sources of revealed truth about original sin, would polygenism then be doctrinally acceptable?

Though there is debate on this issue, theologians today believe that Pope Pius XII left the door open to this possibility if the condition in his declaration could be met. Whatever the case, Monogenism is compatible with the evolutionary picture of the emergence of Homo sapiens sapiens (and Mitochondrial Eve).

Because the emergence of our first parents is not necessarily connected to either Mitochondrial Eve, Y chromosome Adam, or both. They emerged when God infused the first transphysical soul into the first Homo sapiens (not necessarily Homo sapiens sapiens). This first couple committed the original sin which caused the fall of the rest of humanity. The emergence of the rest of humanity comes from these first parents.

As a result, they lost their exemption from death and felt the effects of concupiscence, because the presence of God to their souls was weakened, making them more easily tempted and deceived by their sensual passions and the evil spirit. Though these effects are present today, they are mitigated by the redemptive act of Jesus, the presence of His Church, and the presence of the Holy Spirit.

Was there suffering and death before the fall?

Our third question to contend with is “was there suffering before the fall?” Scientific evidence indicates that there was death and physical pain before the fall (approximately 200,000 years ago).

We have evidence of microbial death dating back 3.5 billion years, and there were certainly vertebrates with a central nervous system (capable of feeling pain) during the Jurassic period 230 million years ago. In “Divino Afflante Spiritu,” Pope Pius XII speaks on the purpose of the bible—to give sacred truths necessary for salvation, but not necessarily to give accurate scientific descriptions and explanations of our physical universe.

How does this affect the idea that death and suffering came into the world because of the sin of Adam? We cannot interpret it in a way that will contradict the clear fossil evidence showing that death and physical pain was present on the earth prior to 200,000 years ago.

The arrival of our first parents coincides with the infusion of a transphysical soul within them, giving them an exemption from bodily death. Since their transphysical soul was the dominant form of their body, they had this exemption for a little while prior to the fall. However, when they sinned against God by desiring autonomy and separation from Him, they lost that exemption—and their bodies would suffer the same corruption as their progenitors (though their souls would live on after bodily death).

The two kinds of suffering

It is important to note that there are two kinds of suffering:

By separating themselves from God in the first sin, the light and grace of His presence was partially withdrawn—and without it, the reflection process focused on the bodily death they would surely experience, the sense of emptiness, alienation, and loneliness coming from His absence, and the absence of meaning and light to guide and fill their reflection process.

If God had withdrawn completely they would have collapsed into a total abyss of emptiness, loneliness, alienation, death anxiety, guilt and intellectual darkness—a reflective emotional and conceptual nightmare. But God did not do this—He gave them what they wanted—only insofar as it would not destroy their free will, emotional stability, rational capacity, capacity for love and capacity for moral reflection.

We might say a new kind of suffering came into the world with original sin—a categorically different, heightened kind of suffering produced by self-reflectivity not fully illumined by the wisdom, presence, and grace of God.