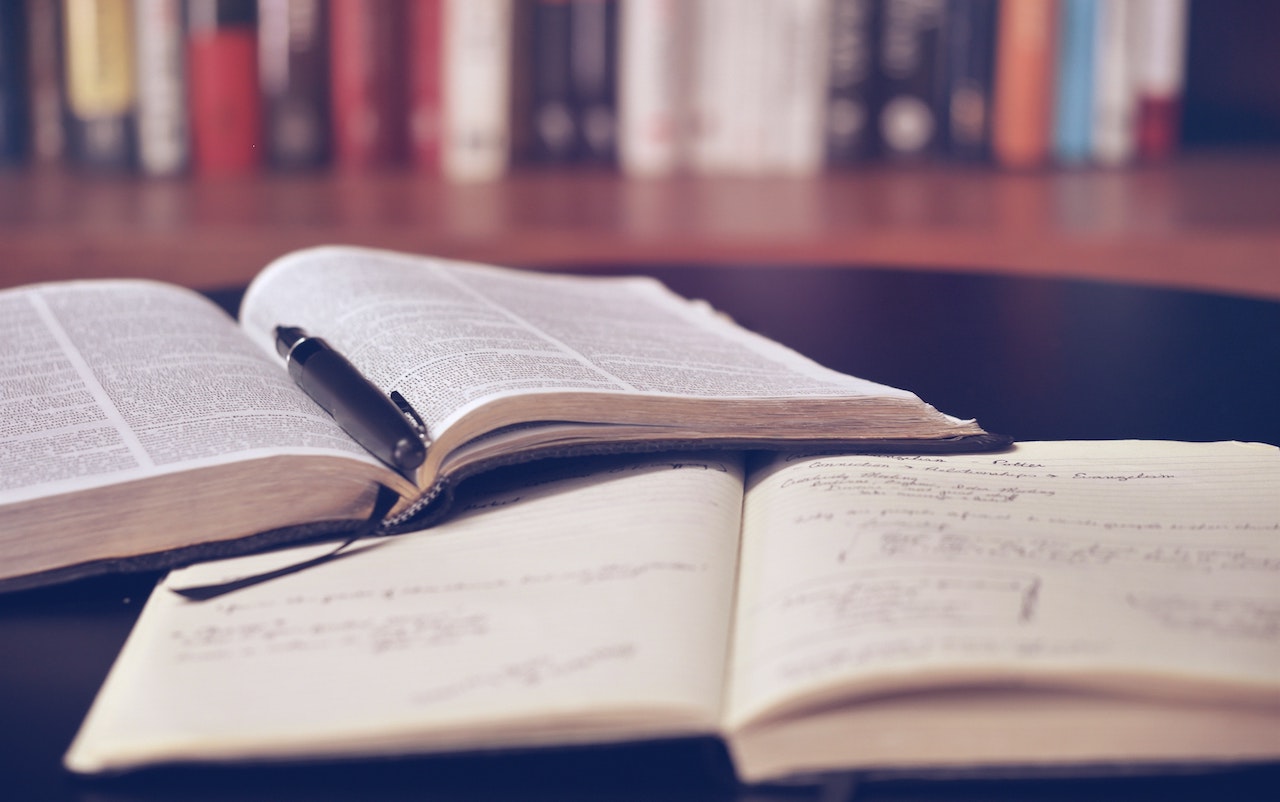 “‘It looks full of hard words and signs and numbers, not very entertaining or understandable looking, and I wonder whether it will make people wiser or better.’ So wrote a cousin of Josiah Willard Gibbs when she happened onto a copy of his most famous paper on thermodynamics lying on his desk.” -As quoted from Order and Chaos, by Stanley Angrist and Loren Hepler.

Why Science for Catholics?

I’ve written many articles about science and Catholic teaching. Why? Because this is my way to evangelize, to call those who feel the Church belongs to a past age, who believe that “Science” is the basis of our contemporary morals and faith.

Young people are leaving the Church, according to an article in Our Sunday Visitor. Why?—“their belief that there is a disconnect between science and religion.” But if they knew what science is all about, they would recognize that there is no disconnect. Indeed, as in Psalm 19A, they would see that “The Heavens declare the glory of God,” and know that science and faith reinforce each other. As Pope St. John Paul II, has written:

Science can purify religion from error and superstition; religion can purify science from idolatry and false absolutes. Each can draw the other into a wider world, a world in which both can flourish. -Pope St. John Paul II, Letter to Rev. George Coyne, S.J., Director of the Vatican Observatory.

So, I have written a web-book; its goal? To open the doorway labeled, “Truth cannot contradict truth” (Pope St. John Paul II), so that young people can realize that nothing that science truly tells us about the world opposes Catholic doctrine. In order to do this I will need to lay down some elements of basic science; by basic, I don’t mean how to balance chemical equations, calculate trajectories of cannon balls, or analyze electrical circuit diagrams. I mean to know:

These are some of the issues where science and Catholic teaching intersect:

Why history? As Pierre Duhem, the French physicist and philosopher, put it:

“The history of science alone can keep the physicist from the mad ambitions of dogmatism as well as the despair of pyrrhonian scepticism.” -Pierre Duhem, The Aim and Structure of Physical Theory

Or, more simply, as my wife (whose graduate work was in Medieval History) would have it:

“History tells you most of what you need to know about a subject.”

Here are some specifics: the history of science tells how we learned what heat is all about; that an early theory, the caloric, was disproved by a cannon-boring experiment; that gradually experiments, theories, arguments and counter-arguments about heat, work, energy and molecules developed into that fundamental principle of science: the Second Law of Thermodynamics, the first version of Murphy’s Law, disorder from order, that there will be only unmatched socks in the dryer...

In other words, the history of science shows how we have come to frame observable happenings in mathematical language, how theories are fallible, that the only true theory is that which can be, but is not contradicted by empirical evidence, and, most importantly, that at the deepest, most fundamental level there remains a mystery–a mystery which is the mystery of the Godhead, the Trinity.

The web-book is almost done. Essays 1-8 have been completed. The most difficult part of all, the science background, has been partially completed: physics of motion, classical thermodynamics. In progress are probability and information theory, elements of chemistry,  molecular biology, relativity and cosmology.

Here’s the home page: “Truth Cannot Contradict Truth.” Links to the Essays, the Preface and Table of Contents are available. Enjoy, and please accept my apologies for shameless self-promotion.