Why Does God Allow Evil? 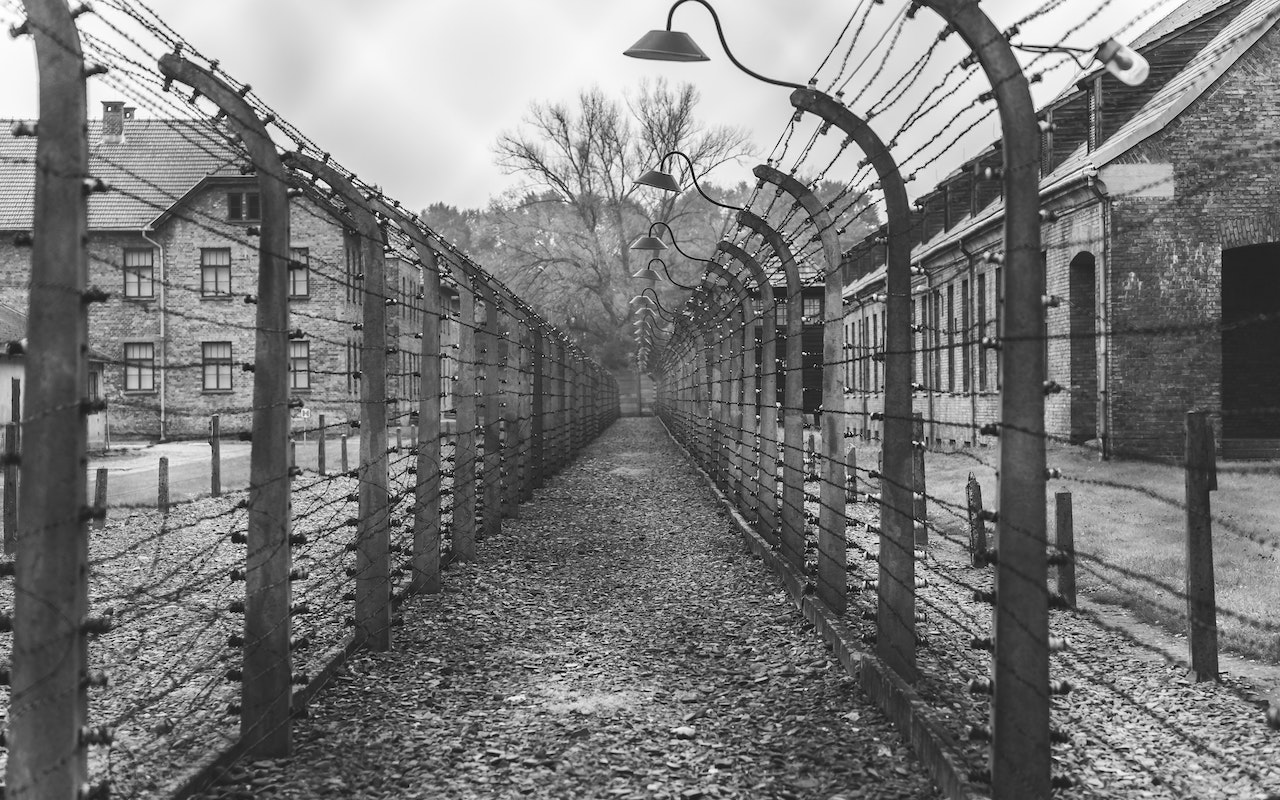 It doesn't take much awareness of history or current events to realize that people are capable of evil.
To convince someone of this fact, remind them of the Holocaust, or indeed any other member of Wikipedia's list of genocides.

Such evils are a "scandal," a stumbling-block. Why would an all-good, all-loving, all-powerful God allow people to commit such atrocities against each other?

In this blog post, we'll flesh out one of the most common answers to this question, unpacking it point by point.

Why Does God Allow Evil? What if He Didn’t?

So far so good, but let's dive deeper. How exactly would this alternative world be possible?

Take theft, for example. In this hypothetical world, God prevents us from stealing. To understand how God might go about this prevention, we need, briefly, to analyze theft. How does the act of theft unfold, and where might God intervene?

What would be the consequences of each of these interventions?

Intervention at the Step of Desire

Suppose God were to prevent a man from recognizing the value of money, in order to keep him from robbing a bank. The man would, consequently, be unable to ask the bank for a loan. He would not be able to conceive of the bank's money being valuable to him. It's hard to see how he could conduct any sort of transaction at all, given that the value of money would make no impression on him. In fact, the same logic would have to be applied to anything else he could steal. Our potential robber would be unable to view anything as valuable, and would not have any reason to eat, or move, or take any action.

Intervening in the process at the step of desire would have exactly the same consequences. The potential thief might understand the value of money, or of a tool, or of food, but would have no desire for it.

Intervention at the Step of Imagination and Intelligence

Finally, suppose God intervened externally to prevent evil. Perhaps people would coincidentally oversleep on days when someone was waiting to kill them. Or perhaps bank robber's feet would miraculously stick to the pavement whenever they were about to enter the bank.

What exactly do we suppose God's goal is for His creation? Specifically, what is His goal for human beings?

The problem is that the capacities in us that make loving behavior possible are the same capacities that make unloving behavior possible. Love requires a choice, and we can't choose if we can't imagine, and desire, and put our desires into action. To show love, we must be able to recognize our beloved, and desire good for them, and act on that desire. More fundamentally, however, we have to be able to choose.

Thus, if God wants us to be able to love, He can't interfere too heavy-handedly in our decision process. Not only must He allow us the capability to imagine, He must not interfere whenever we imagine tortures for each other. If He did, he would be removing our ability to choose, and thus our ability to love.

Similarly, if God glued the bank robber's feet to the pavement, He would in effect be removing the robber's choice. Thus, while He would avoid allowing us to behave unlovingly, He would also destroy our capability for love.

Why does God allow evil?

As in many other things, C. S. Lewis says it best:

“If a thing is free to be good it is also free to be bad. And free will is what has made evil possible. Why, then, did God give them free will?

Because free will, though it makes evil possible, is also the only thing that makes possible any love or goodness or joy worth having.”

“A world of automata—of creatures that worked like machines—would hardly be worth creating. The happiness which God designs for His higher creatures is the happiness of being freely, voluntarily united to Him and to each other in an ecstasy of love and delight compared with which the most rapturous love between a man and a woman on this earth is mere milk and water.

And for that they must be free.”

Love is something that is free, not programmed; allowed, not forced.

Why Does God Allowing Suffering?

In Latest Book, Fr. Spitzer Tackles the Struggle Between Good and Evil