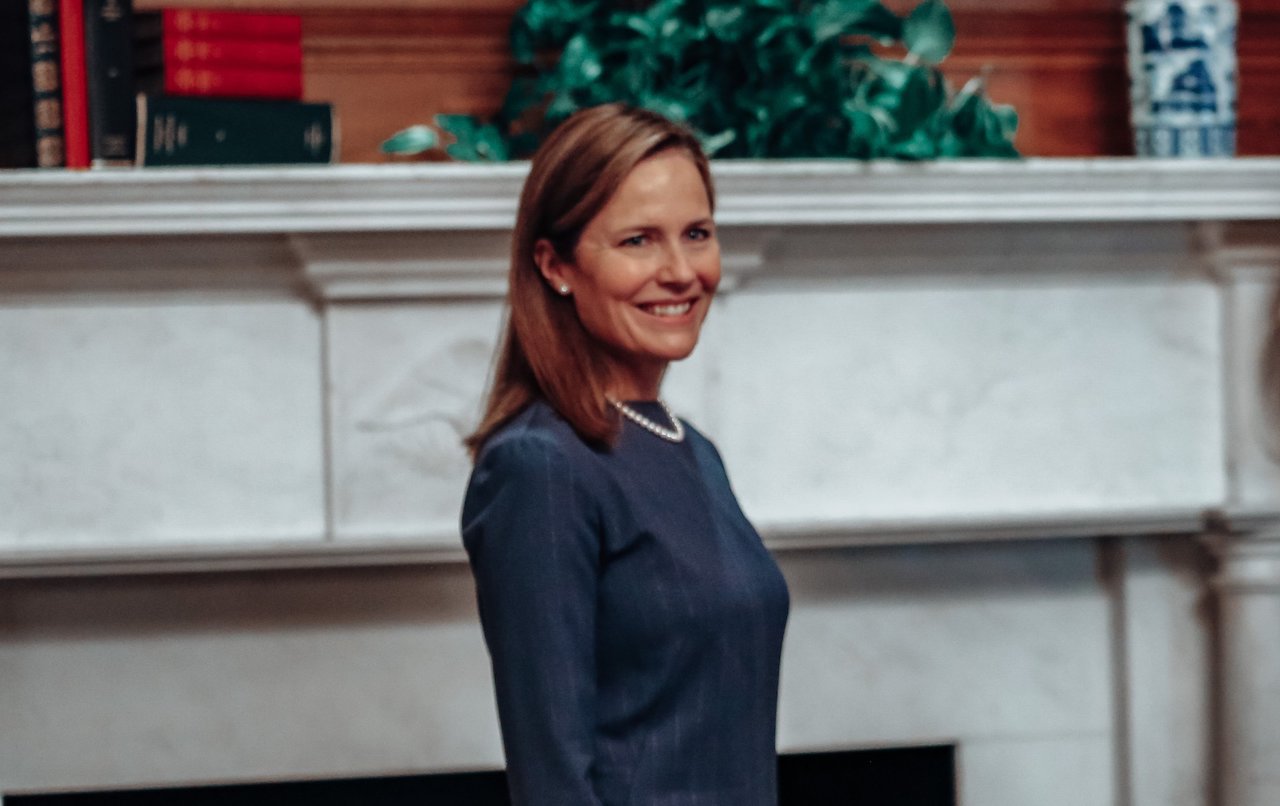 If we hope to heal our fractured nation and move forward as a civilized people, there’s one factor in the recent nomination hearings that we would be wise to explore further: the exceptional character of Amy Coney Barrett.

On Saturday, USA Today ran a story entitled, “Amy Coney Barrett's Supreme Court hearings lacked the drama that Brett Kavanaugh's proceedings had. Here's why.” The article begins by pointing out the contentious lead-up to the confirmation hearing and the expectation that the hearing itself would be similar—or perhaps even more charged—than Kavanaugh’s. It continues with:

“But instead, the hearings in the Senate Judiciary Committee were largely drama-free, leaving Barrett unscathed and on track to be confirmed by the full Senate by the end of October. Democrats, while pressuring Barrett for her stance on issues, were at times warm and complimentary to the federal appeals court judge and her family. The four days of hearings even ended with a hug between the top Republican and Democrat on the panel.”

Most of us watching were probably as surprised as the article’s writers, Nicholas Wu and Cristal Hayes, appear to have been by this turn of events. Wu and Hayes present several factors for the calmer than anticipated tone and tenor of the proceedings.

These are reasonable factors, and each certainly influenced the deliberations. But there’s one factor that needs to be further explored—and that’s the person of Amy Coney Barrett herself. USA Today’s third point above touches on this, but the article does not point out the fact that Judge Barrett:

These last two points should remind us of a previous bridge building leader—Ronald Reagan. Many of us bemoan the fact that there are no contemporary parallels in high office to his style of political leadership.

Politics is confrontational, but before cable news and social media there was a certain minimum level of decorum that combatants were expected to meet. Reagan cleared this standard by a wide margin, and in spite of this (or perhaps because of it), was able to consistently obtain his desired outcomes through negotiations. He was also savvy enough to recognize that a partial victory is part way towards a complete one and much better than a standoff that gets nowhere.

Whether or not Regan’s negotiating style would work in today’s “pit bull” politics is a reasonable question, but perhaps Amy Coney Barrett just gave us an indication that likeability and integrity can still carry the day. 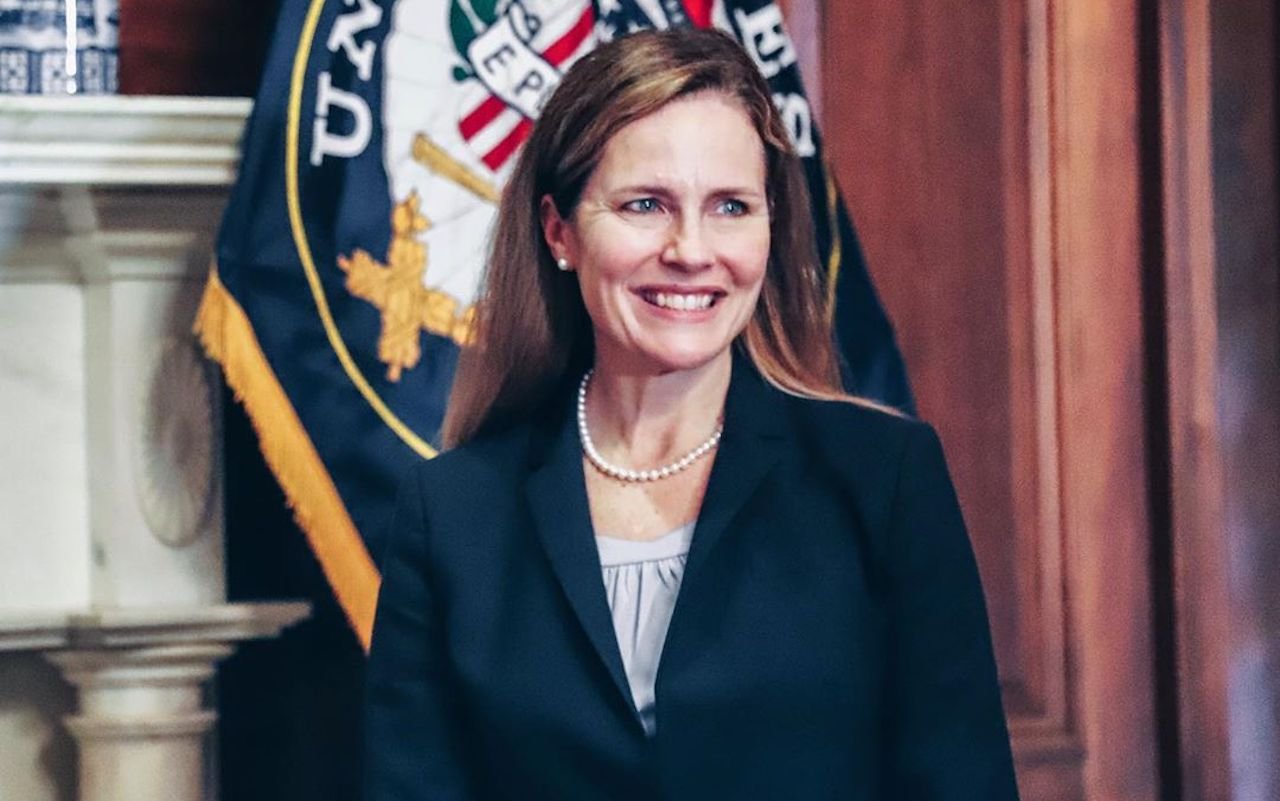 In her acceptance of the nomination, Judge Barrett talked about how Ruth Bader Ginsburg and Antonin Scalia often clashed on matters of law, but they maintained a lasting personal friendship despite their legal differences. Extending this to how they both might think about the current situation with Amy Barrett, one could see them disagreeing on whether or not her legal opinions will be good for the country, yet agreeing that the court needs people with her professional and personal qualities.

If we plan to return to civility and bring peace to our divided nation, we need to look to the patience, decorum, and charity of Amy Coney Barrett.

Intellectual Humility in a World of Extremes