Are The Bible and Contemporary Science Compatible? 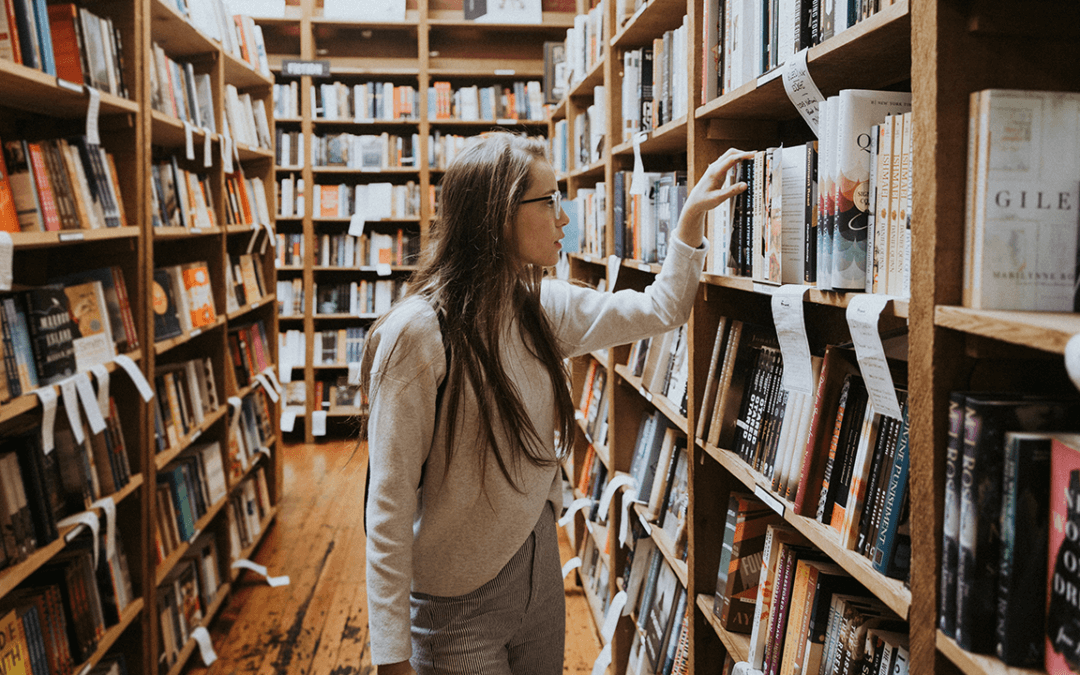 Science gives evidence that the universe is 13.8 billion years old, but how does that reconcile with the week of creation in Genesis? Three points will add clarity to this puzzling disparity.

The Difference in Purpose

The answer to the above question stems from a 1943 encyclical by Pope Pius XII, Divino Afflante Spiritu. The Pope communicates to Catholics that there is no need to worry - what God intended to give us from the Bible and the intent of science are two different things. The Bible’s purpose is to give sacred truths that are necessary for our eternal salvation. Science, on the other hand, offers the proper physical and natural explanation of the physical world from observational evidence and mathematical interpretation.

Thus, science and the Bible seek two different ends- one to give a description of the physical universe and the other is to give sacred truths necessary for mankind’s salvation. The purpose of Genesis is not to give a comprehensive account of exactly how the world came to be, but to give an understanding to mankind of the order of the world and their place in it.

The Theory of Inspiration

Catholics support this claim through the theory of inspiration. The Bible was not dictated word for word to the biblical authors by God, but instead God co-participated in authoring the bible. This means that the Holy Spirit inspired the biblical authors, but each writer would still be limited to his own time period, understanding, and culture.

Furthermore, they needed to address the myths of the time that were leading people away from the Jewish faith, especially polytheism. One such myth was the Gilgamesh epic, which tells a narrative of many nature gods: moon, sun, star. For this reason, the Genesis account clearly shows that there is only one God who has created all things in nature. Everything else is a creature, not a god itself.

Another point emphasized in Genesis is that human beings are made in the image and likeness of God. In other myths, human beings are like play things on the chess board with no dignity, but in the Israelite religion human beings have inherent dignity through the gifts of rationality and free will. Thus, as Fr. Spitzer says, the biblical author excelled in acting accord with the categories of his time and culture.

The important message of the Genesis account is not that the world was formed in a particularly period of time and in a particular way, but rather that the human person is a special creation that cannot be solely the product of a purely naturalistic, evolutionary, process. We must look to science for an explanation of the physical universe and to bible for sacred truths. If we understand the purpose of each, then there is no incompatibility between the bible and contemporary science.