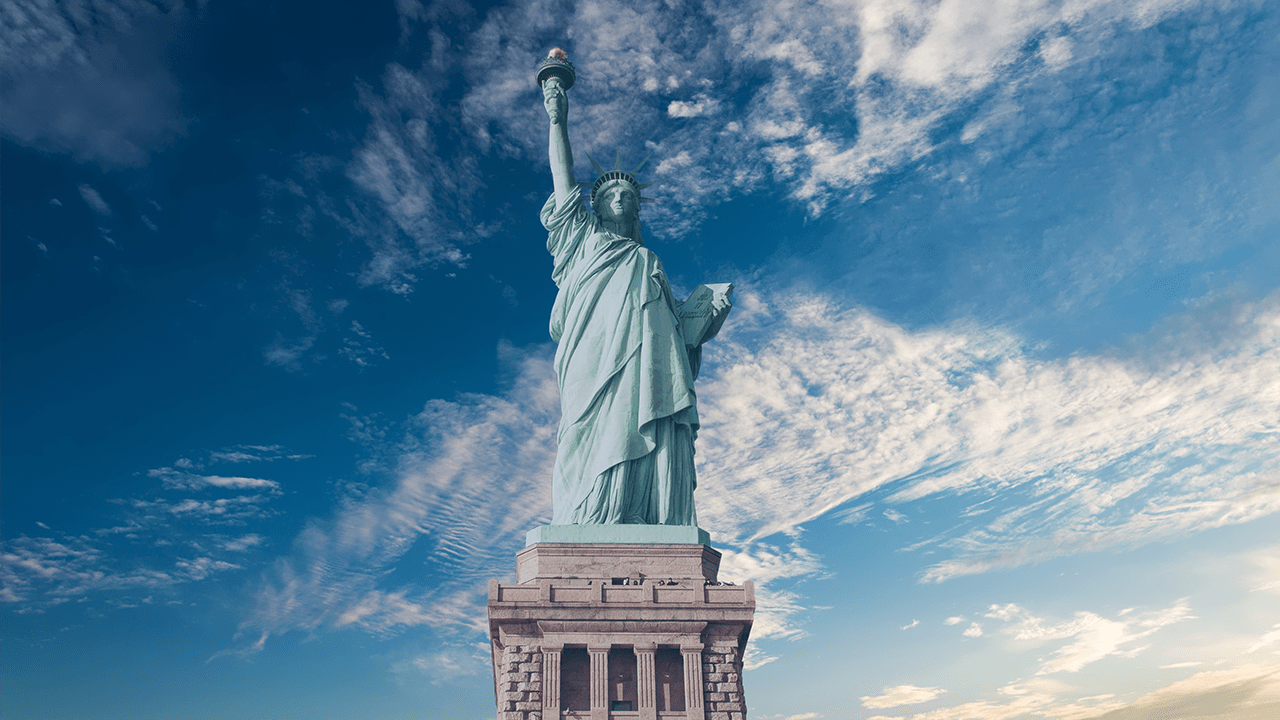 Bishop Barron continues to be a powerful witness for the Catholic perspective. Over the years we’ve featured his writings and videos in our blog and on our social media properties. Most recently we posted about his presentation at Google headquarters. Today we want to encourage you to read his recent interview with Aleteia. The entire interview is insightful but the bishop’s response to a question regarding the greatest danger facing American society today really demonstrates how his knowledge of history, and particularly the history of ideas, allows him to see the forest through the trees. Note that Bishop Barron, without hesitation, goes straight to self-invention, which he sees as underlying most (if not all) the dangers facing us today.

What in your view is the greatest danger American society is facing today?

I would say it’s the ideology of self-invention. What I mean by that is, this goes back to Nietzsche in the 19th century and comes up to Sartre in the 20th century, Michel Foucault, people like that. It was once a very high academic thing, but now I think it’s in almost every teenager in America: the view that truth is a function of my will, value is a function of my will. I decide on my own what’s true and what’s good. You see that now in a thousand different forms in our culture. Not only is this deeply out of touch with reality, but it makes religion almost opaque to people, because the claim that there’s a truth and a value that’s outside of you, to which your mind will have to conform, that’s very difficult for people today. I think that gets in the way of people’s happiness, massively. If you start saying “I invent truth and I invent value,” you’re down this road to self-destruction. The joyful life comes from a surrender to the great transcendent truths and values that summon the mind and summon the will. When one surrenders to those and then finds the right path, that’s what religion is all about. It’s all about the discovery of great objective value and truth.

So I would say that’s the greatest danger we’re facing in the culture: we’re falling in love with self-invention. “I decide.” I think that’s a recipe for deep unhappiness.

Bishop Barron is not alone in this opinion. Pope Benedict warned us of essentially the same danger with his emphasis on the “dictatorship of relativism”. And John Paul II linked relativism to the potential downfall of democracy. And not to make a shameless plug, but Father Spitzer will go right to the heart of objective reality with his upcoming series Virtue and Freedom, in which he looks at the reality of evil and offers the means to freedom from sin and vice (available this Fall).

You can read the full interview here.