Fr. Spitzer on How to Pray for Your Enemies and Forgive 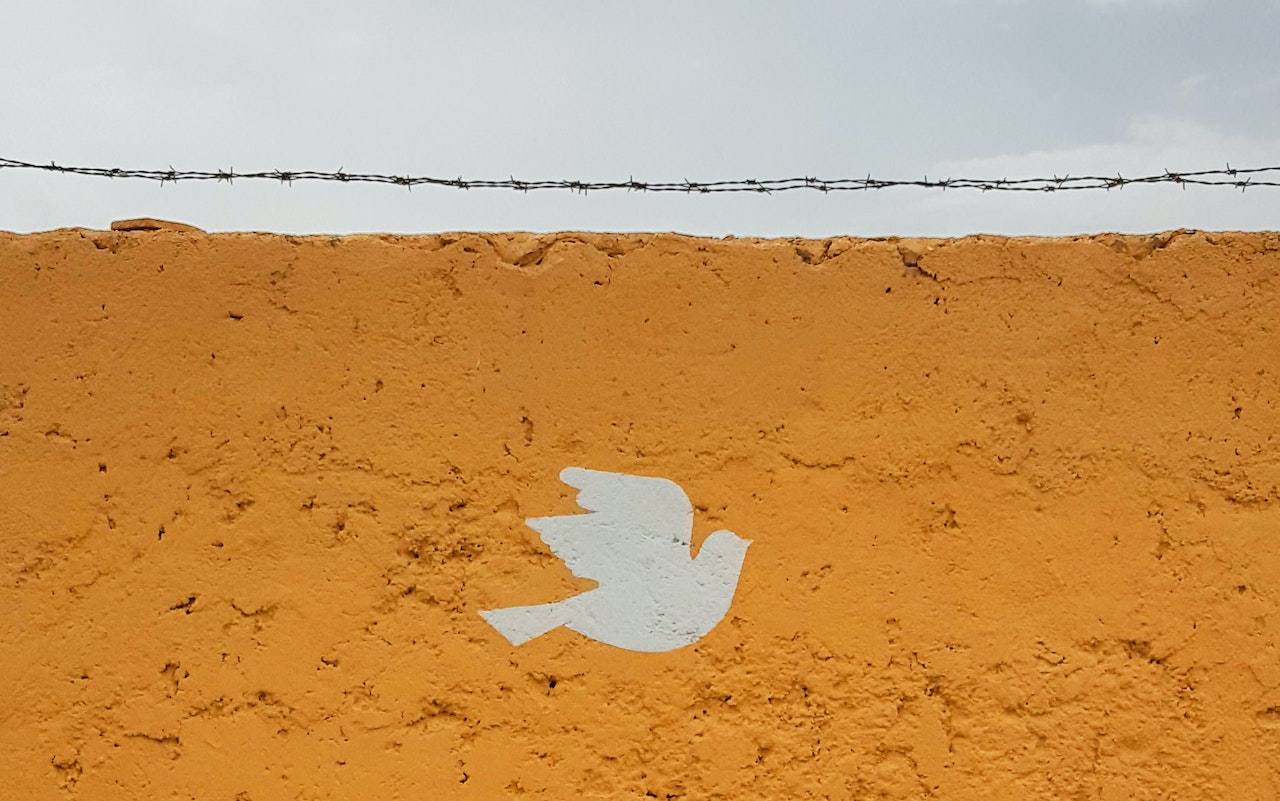 Jesus enjoins us to pray for our enemies and forgive one another from the heart; He tells us to forgive seventy times seven times (Mt. 18: 21-22) and to ask the Father to “forgive us our trespasses as we forgive those who trespass against us” (Mt. 6:12).

It will probably come as no surprise that Jesus mentions this more often than any other commandment, injunction, or prescription in the New Testament. Why? Because violence begets violence, vengeance begets vengeance, resentment begets resentment, and the cycle will continue and grow so long as one of the offended parties does not let go.

If one party does let go (forgives), the cycle frequently devolves and forgiving eventually turns into forgetting. As you know, forgiving—the intention to let go of an offense intentionally and unjustly perpetrated against us—takes far less time than forgetting.

In any case, one thing is clear: without forgiving, forgetting is impossible. Indeed, the opposite occurs. The memory of an offense seems to mushroom in its proportions and emotional discharge.

How to Pray for Your Enemies: A Prayer

When I am in a “non-forgiving mood,” I tend to exaggerate all the bad features of memory, omit all the good features of the perpetrator, and attempt to construct a scenario whereby the demon-other has perpetrated the unforgivable—then I get good and mad. Without forgiveness, the reliving of a scenario seems to get worse with every self-retelling. This prayer has helped me immensely in this regard:

“Lord, You are the just Judge. You take care of it.”

A Time I Discovered the Power of Praying for Your Enemies

I remember the time I discovered this prayer. I had written a philosophical paper and a colleague criticized it behind my back. When I had publicly read the paper, I had given ample opportunity for questions and had even submitted the paper to selected individuals before reading it. This particular colleague said nothing. But a few days later, he was not only critical of the paper, but also of me.

When someone called this to my attention, I was quite angry. Even after I had redressed the criticism in writing, I felt no relief. In fact, my anger began to grow.

Every time I opened my breviary, this person’s face suddenly appeared. Instead of taking the hint from God, I chose to stew in my anger. Finally, it occurred to me that this was only hurting me, and furthermore, it might cause me to say something I would regret; so I had to face it.

Letting the Holy Spirit Do the Work

I first tried to face it on my own: “Okay, now I’m going to stop thinking about this and I’m going to forgive this person from the heart.” However, every time I tried the “solo method,” I found about a half second of peace followed by an intense burst of anger. I was quite helpless.

Finally, it occurred to me—why not let God help? So I continued the prayer:

“Okay, Lord, You’re the just Judge. You can see into the hearts of every human being. You understand our history and our failings. You can effect reconciliation where mere mortals cannot. Okay, You take care of him; in fact, You take care of the whole situation—please.”

An unbelievable peace began to come over me. By putting this person (and the past situation) into God’s hands, I allowed the Holy Spirit to work His reconciling love through His infinite providence in my heart. In letting go (into God’s hands), I was eventually able to forget; and in the forgetting, I was able not only to find peace, but also to even smile at and acknowledge the person who had offended me.

This is a powerful prayer, and I have used it often. The immense reconciling love of the Holy Spirit cannot be underestimated in its power to transform and bring peace.

How Praying for Your Enemies Helps in Life and Leadership

Jesus admonishes us to “love your enemies, do good to those who hate you, bless those who curse you, pray for those who mistreat you.” (Lk 6:27-28). Paul does the same by saying, “If your enemy is hungry, feed him; if he is thirsty, give him something to drink.” (Rm 12:20). In both my life and leadership positions, I have found no greater advice.

What at first appeared to be virtually impossible (and purely ironical), I have found to be not only possible, but utterly efficacious and transformative. Throughout my career, I have found myself in conflict with people (sometimes justifiably, sometimes not). I have seen how these conflicts can intensify in emotion when people continue to think the worst about one another.

These emotions can become so heightened that there seems to be no way of reconciling (or even communicating) with the parties in conflict.

When this occurs, I begin my campaign to pray for those who feel extremely angered by me or are trying to harm me. I ask at least three or four times a day that the Lord enter into their hearts, show them His love, and bring them to Himself.

The response of praying for enemies is absolutely remarkable. A great majority of the time, the person for whom I am praying will show a marked decrease in hostility within days. Sometimes they display an openness to compromise, and even manifest understanding and compassion for both me and my position.

Ask the Holy Spirit to Help You Pray for Your Enemies

This connection between prayer and completely unexpected results is so highly correlative, I recommend that people practice it not only to effect reconciliation, but also to see firsthand the power of prayer! For help in praying for your enemies, see my article, "Fr. Spitzer’s Prayers of Forgiveness." See also a discussion of forgiveness on EWTN's "Father Spitzer's Universe" below:

Again, the power of the Holy Spirit to work through the hearts of intrinsically dignified human beings and to draw them toward the love for which they were created cannot be underestimated.

Setting Captives Free: Forgiveness and Freedom: Everett Worthington explains the science of forgiveness and reveals the positive physiological effects that forgiveness brings to the human person.

8 Deadly Sins in Literature: Anger: The Catechism defines anger as a desire for revenge. Following are three examples of anger and its repercussions in literature.

Fr. Spitzer's Prayers of Forgiveness: These 5 prayers are frequently repeated and dear to Fr. Spitzer. They're his guide for keeping his soul in a state of humility before our all-Loving God.