The Trilemma of C. S. Lewis: Is There Evidence That Jesus Lived? 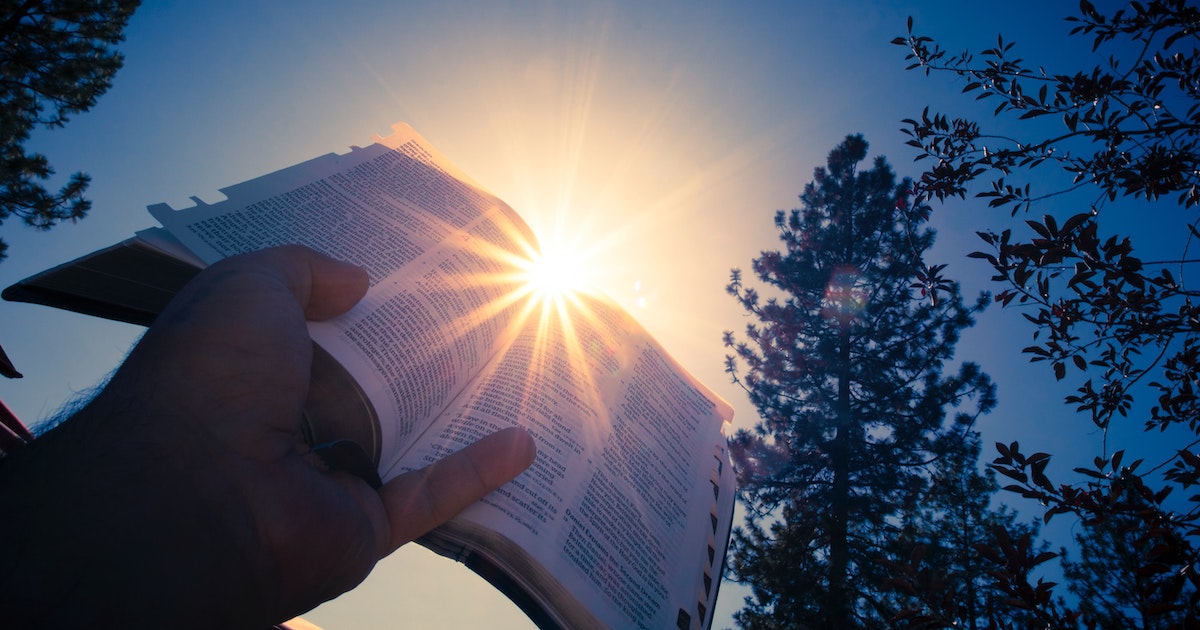 Employing an argument popularized by C.S. Lewis in Mere Christianity, Christian apologists often point out that there are only three basic possibilities about Jesus. In claiming He was God, Jesus was either: 1) a liar, 2) insane, or 3) God. This is sometimes referred to as “Lewis’s Trilemma.” Lewis’s observation is not only logical but universally applicable, meaning that anyone who claims to be God is either a liar, insane, or God. In this series of articles, we will investigate these possibilities. But before we arrive at those, we are going to address two possible prior arguments:

It seems logical to begin with the fundamental historical question: Did Jesus ever live?

Skeptics of Historical Magnitude in the Argument That Jesus Lived

The proposition that Jesus never lived certainly does an end-run around Lewis’s trilemma; after all, one cannot fall into one of Lewis’s categories unless he exists.

The proponents of the never-existed position (we’ll just refer to this as “NE” henceforth) begin by claiming that the Gospels are fundamentally unreliable. They argue that the Gospel authors were terribly biased toward Christianity. NE argues that the Gospels writers had something to gain in advancing the idea of Jesus’ divinity, so their writings should be dismissed as myth. And outside of the Gospels, the argument continues, there was very little—if anything—written about Jesus.

This amounts to a historical claim, so it is proper to make a historical rebuttal without any reference to theology.

Is Christian Bias Enough to Disprove the Evidence That Jesus Lived?

Various NE sources have pushed the idea that the Gospels are unreliable because they were written by biased authors. NE argues that these men were trying to advance a Christian agenda, so their writings cannot be trusted.

Is that a valid argument?

Bias can be defined as a “viewpoint” or “opinion,” although the word is often used to mean an “unwavering opinion.” Presumably, that’s the sort of bias NE is speaking about when referring to the Gospel writers. Did the Gospel writers exhibit an “unwavering opinion?” They sure seemed to: after all, many Christians died for their belief in Jesus. As a result, we can agree with NE that there was bias on their part. However, NE discounts the Gospels on that basis and that is where we part company; NE is using an illogical principle to arrive at that dismissal.

Bias is not—in itself—disqualifying. Having a bias is not a fallacy; however, dismissing someone’s writing due to bias is a recognized fallacy. Rejecting a statement based merely on the speaker is commonly called circumstantial ad hominem. Like ad hominem, the fallacy consists of an attack on the speaker but has a twist. As Ali Almossawi explains:

"This type of personal attack is referred to as abusive ad hominem. A second type, circumstantial ad hominem, attacks a person for cynical reasons, usually by making a judgment about their intentions. For example, ‘You don’t really care about lowering crime in the city; you just want people to vote for you.’ But even if a person would benefit from their argument’s acceptance, this does not mean they must be wrong." —Ali Almossawi, An Illustrated Book of Bad Arguments

Leaving theology aside, someone could try to make his case that the Gospels writers were in error, but he could not logically dismiss their opinions due to bias alone.

Dr. Bart Ehrman is a Professor of Religious Studies at the University of North Carolina, and—somewhat surprisingly given his title—a professed agnostic. In fact, in 2014, Ehrman received the “Emperor Has No Clothes Award” from the atheist Freedom From Religion Foundation. Ehrman has written extensively about what he sees as contradictions in Scripture. Thus, his atheist bona fides are well-established. But even with that background, in his book Did Jesus Exist: The Historical Argument for Jesus of Nazareth, Ehrman rejects the argument of bias:

“Consider an analogy. We don’t dismiss early American accounts of the Revolutionary War simply because they were written by Americans. We take their biases into consideration. . . But we do not refuse to use them as historical sources. Contemporary accounts of George Washington, even by his devoted followers, are still valuable as historical sources. To refuse to use them as sources is to sacrifice the most important avenues to the past we have. . .” —Dr. BArt Ehrman, Did Jesus Exist: The Historical Argument for Jesus of Nazareth

Of course, it is not only the writings of the Christians that provide historical evidence; it is also the documented actions of the early Christians—which provides overwhelming evidence not only that Jesus lived, but that they were willing to suffer martyrdom over denying Jesus. (More on this to come in future installments).

Ehrman considers that, in a perfect case scenario, the historian would be able to access documents written shortly after the events. Do we have those sorts of documents?

In his book referenced above, Ehrman cites references that many historians have cited in the past. He cites Pliny the Younger (whom we will talk more about later in this series), Tacitus, and Suetonius. These non-Christian (even anti-Christian) Roman historians reference people who follow Christ and who seem to be causing trouble in the Roman Empire. Ehrman cites Flavius Josephus, a Jewish historian who wrote The Antiquities of the Jews about the year A.D. 93. Ehrman quotes Josephus, who writes about “the brother of Jesus, who is called the Messiah.” All these historians were writing within one hundred years of Jesus’ crucifixion.

Ehrman also refers to accounts that no longer exist, but are referenced in secondary sources, as well as “oral traditions that had been in circulation for years.” Ehrman makes another interesting observation. He writes, “Every single source that mentions Jesus up until the eighteenth century assumed that he actually existed. This is true no matter what period you choose to examine: the Reformation, the Renaissance, the Middle Ages, Late Antiquity, and before.”

Are we to believe that only now—only from the perspective of modern times—are we able to look back and see what really happened two thousand years ago? That’s an odd intellectual stance.

In presumably unintentional irony, Ehrman’s biggest concession toward the NE argument is that “there is no hard, physical evidence for Jesus…including no archeological evidence of any kind.” In other words, no one has been able to find the body of Jesus.

We Catholics can only add to that intrigue by pointing out that we haven’t been able to find the body of Jesus’ mother, either.

Conclusion: Is There Evidence That Jesus Ever Lived?

To suggest that Jesus never lived is to dismiss the writing and research of every major historian who has ever written about ancient Rome, not to mention huge archeological evidence such as the catacombs. This explains why most apologists don’t spend much time addressing the claim. And yet, in our age of global skepticism for all things Christian, we must begin our series addressing this claim.

The much more interesting claim from the perspective of history and theology is whether Jesus ever claimed to be God.

Next: The Trilemma Of C. S. Lewis: Did Jesus Claim To Be God?

The Purpose of a Myth: Insights from J.R.R. Tolkien and Mircea Eliade: What is the purpose of myths? Myths have 2 functions: to give strength through a connection with transcendent reality and to present a paradigm for action.

Did Einstein Believe in God? Find Out from His Letters and Quotes: Did Einstein believe in God? His view of God is a tangle, partly because his words are often taken out of the multiple contexts in which he spoke about God.