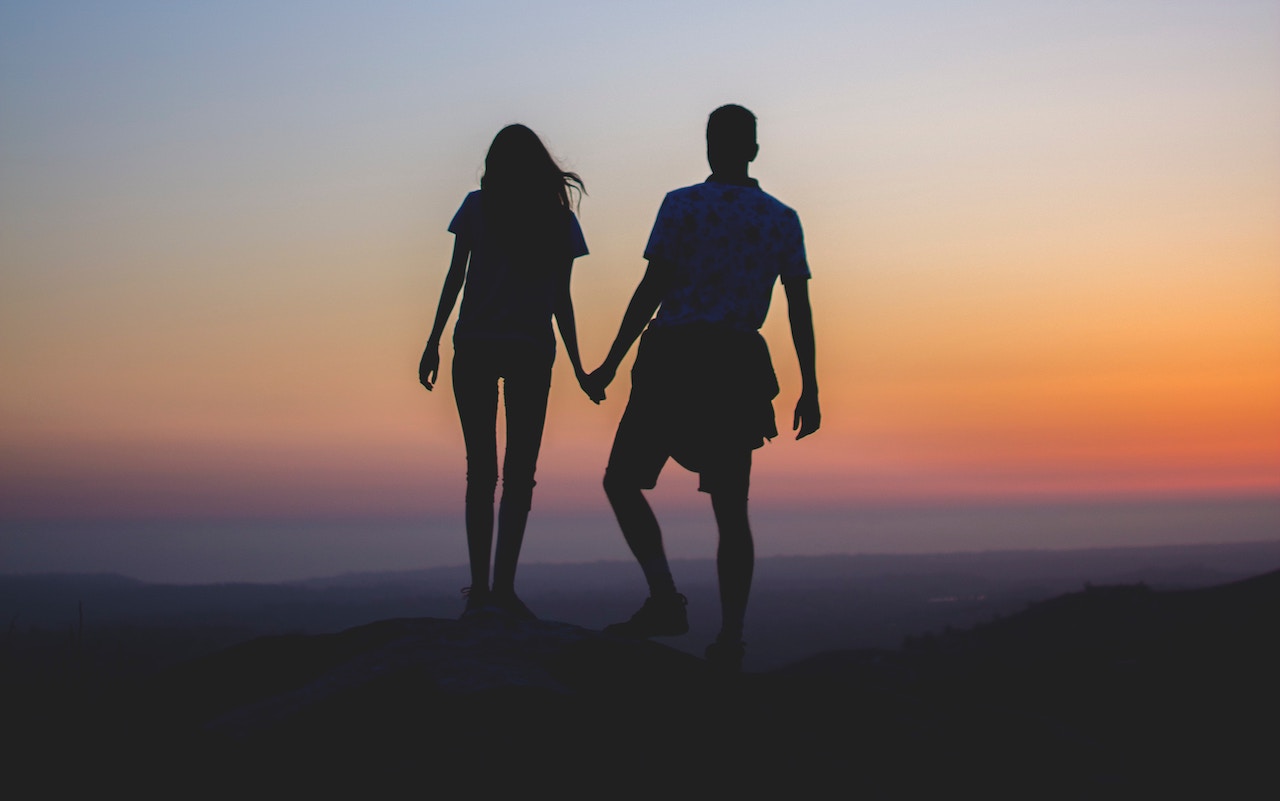 In the film “Interstellar,” director Christopher Nolan takes up a major theme, namely that of love.

There’s no need for a spoiler alert, because I won’t reveal any of the surprising twist and turns of the story. I will just give a brief summary of the plot and then look at a couple of the ways that "Interstellar" reveals the power and mystery of love.

The movie is in the genre of sci-fi and employs many references to physics and scientific laws. The science can be confusing if one hasn’t recently brushed up on their physics (like most of us). The good news is that because the plot, acting, cinematography, etc., is quite captivating, the movie can still be enjoyed without fully understanding the science that it’s based on (especially if you’re a fan of Matthew McConaughey or Ann Hathaway).

The basic plot is that humanity is about to become homeless due to environmental catastrophes. A group of scientists hired by NASA are working together to find a solution. They are utilizing aspects of time, space, gravity and Einstein’s theory of relativity to save the human race.

Where does love come in? In addition to the physical forces there is another force that is providing communication, motivation, and insight that seems to exist beyond time and space. This powerful force is love. At one point in the movie, Ann Hathaway’s character, Brand, says:

“Love isn’t something we invented. Its observable, powerful. It has to mean something… Maybe it means something more—something we can’t yet understand. Maybe it’s some evidence, some artifact of a higher dimension that we can’t consciously perceive. I’m drawn across the universe to someone I haven’t seen in a decade who I know is probably dead. Love is the one thing that we’re capable of perceiving that transcends dimensions of time and space. Maybe we should trust that, even if we can’t understand it.”

The movie also reveals the power of love through the father/daughter relationship of Cooper (McConaughey) and Murph. There is a part in the film when Cooper says to Murph, “I’ll love you forever.” In the context of this film, it could be a true statement. If love transcends time and space then perhaps Cooper can really love his daughter eternally.

Additionally, throughout the film, Cooper and Murph, although in different dimensions of time and space, are able to communicate via love.

The film reveals a powerful insight to human relationships and how our love for one another transcends physical reality. The story reveals that love is not just an emotion, but rather a powerful, dynamic, and driving force within and even beyond the cosmos.

Here is a short video clip capturing some of the love themes expressed in the film.

Love and Near Death Experiences

A Christian Take on Love