New Insights on the Rise of the ‘Nones’ 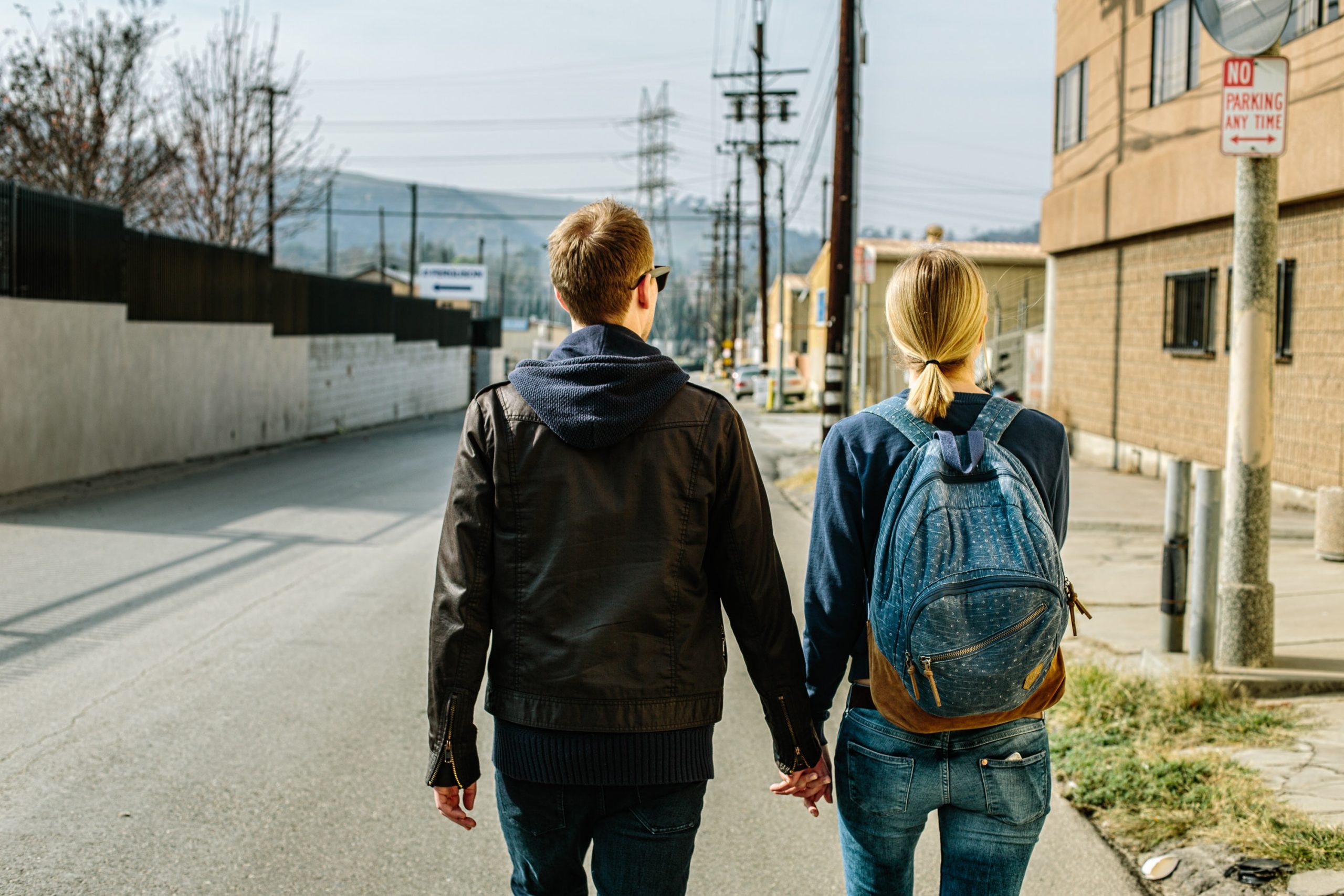 The United States is increasing in “Nones,” i.e, those who claim no religious affiliation.

The latest Bulletin from the Institute for Theological Encounter with Science and Technology (ITEST) contains some eye-opening insights on who the Nones are and what compels them to leave the Church. The lead article, written by Ralph Olliges, PhD, compiles relevant facts from the Pew Research Center, Timothy Beal’s Wall Street Journal article, “Can Religion Still Speak to Younger Americans?” and Christel Mannings’ book "Losing Our Religion: How Unaffiliated Parents are Raising Their Children.”

Who are the Nones?

As the fastest growing “religious” group in the United States, one-fifth of Americans define their religious affiliation as “none” or “nothing in particular.” With the research of Manning, Beal, and the Pew Research Center, ITEST offers a basic understanding of common characteristics among the Nones:

Why do Nones leave the Church?

There are many reasons Nones fall away from their religion, including:

The impact of starting a family

Oftentimes, children cause Nones to re-examine their beliefs/unbeliefs:

“Starting a family compels Nones to confront the issue of worldview identity (religious or otherwise) as they interact with others in that family: the child, a co-parent, and extended family members. In the process, Nones begin to articulate the boundaries of their worldviews and determine how important they are in their lives. - Christel Mannings, "Losing Our Religion: How Unaffiliated Parents are Raising Their Children.”

This look at worldview described by Manning leaves a None to either stick to unbelief or reopen the door to faith. Research has found at least four common reasons Nones are compelled to return to church, including:

Apathy is a huge challenge

At the end of the Bulletin, Sister Marianne Postiglione, RSM (Associate Director, ITEST, Senior Editor, ITEST Bulletin) shares her thoughts on the issue of the Nones:

“The main reason young people fall away from the church lies not necessarily in the perceived conflict between science and faith/religion, but pure and simple apathy”

She also shares a statement from Father Robert Brungs, SJ, founder and director of ITEST:

“If we can help by teaching children of God’s love for us and of his desire that we love him as well as of the mystery and beauty of creation—and yes, its utility for humankind—we shall have accomplished much. “

Fr. Brungs words get to the heart of the issue. The Nones do not know or understand that God knows and loves them and that they are lead characters in the greatest story ever told. If they did, they would not consider rejoining the church simply for ritual, but namely, because the Father of the Prodigal Son waits with open arms.

Our role as Christians in the new evangelization is to awaken a sense of wonder in the apathetic. Sometimes this involves helping them overcome faith, reason and science obstacles, but ultimately, as Father Brung’s said, if we keep God’s love and plan for creation as our foundation and goal, we shall accomplish much.

The Magis Center addresses the faith and science/reason challenges, but we also deal directly with apathy in our 4 levels of happiness materials. Aristotle, Aquinas, and other great thinkers concluded that the universal human desire is deep and enduring (i.e., permanent) happiness.

As Father Brungs alludes, this highest level of happiness (level 4), which is also called joy, is found in a loving relationship with God and others. Everything else, including organized religion, is a means to this end. But living for this goal is much easier within a community of motivated believers than it is by yourself.

Ultimately, we, as members of the body of Christ bear witness to this by the example of our lives. If we incarnate the kind of love that St. Paul describes in 1 Cor 13 (patient, kind, etc.), we’ll not only decrease the number of people who are leaving, but we may even see some Nones  join (or rejoin) us in pursuing deep and enduring happiness through relationship with the Father.

Moral Relativism and the Culture of 'Meh'

The Four Levels of Happiness