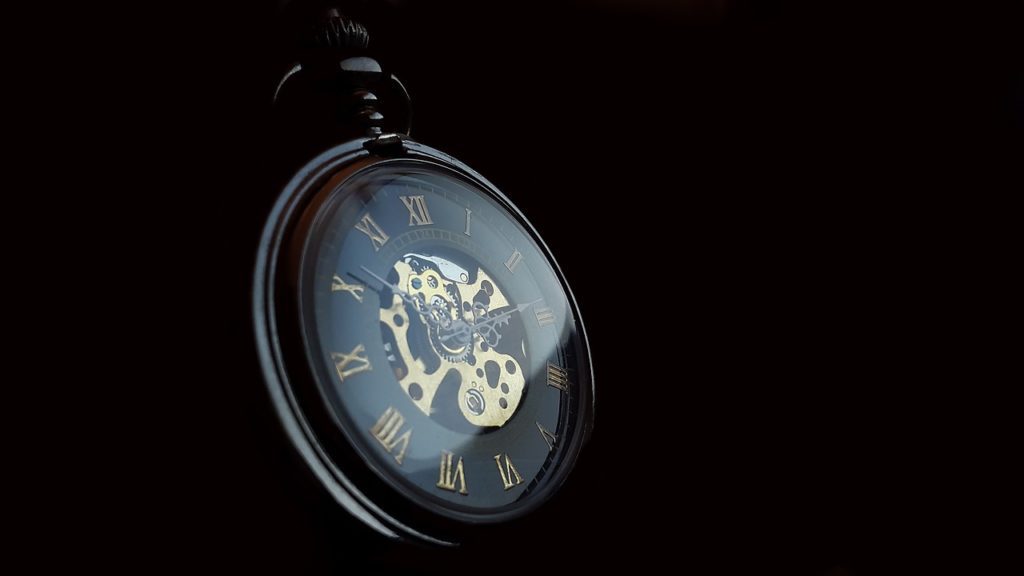 Here is how proof from the Godel Theorem shows God exists through super axiom:

This is an improvement over the Anselmian Ontological Argument (which does not work) going back to the 12th century, because it is grounded in Gödel’s Theorem itself. Recall from previous work that Gödel shows that there exists mathematical intelligibility higher than that which is known by human beings at any given time. Human beings leave behind previous sets of axioms, and make a conceptual leap forward into the domain of higher mathematical intelligibility in order to formalize and prove new developments in mathematics that cannot be reduced to previous sets of rules, axioms, and algorithms.

This shows that mathematics is not built up from below – using arithmetic and then making it more complex, but rather exists on a higher intelligible level. Human beings intuit this higher level, and use it – rather than the previous set of algorithms – to ground higher mathematical developments. The fact that human beings can intuit and conceive of this higher mathematical intelligibility shows that it must somehow exist in order to be “available” to be grasped. What Gödel recognizes is that this available intelligibility seems to have preexistence before the first mathematician grasps it and makes it the ground of new mathematical developments.