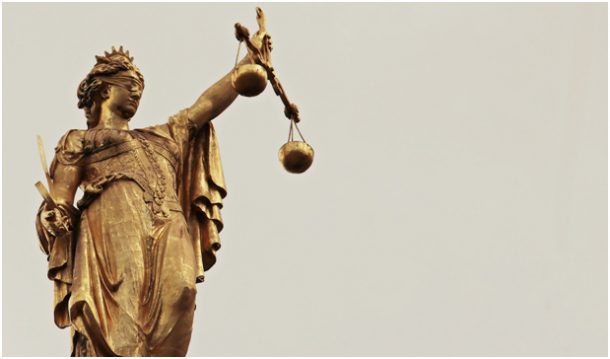 Ever been in an ethics-related argument with someone where you cannot seem to find any common ground? Start with these six principles of individual dignity and rights in order to provide yourself with a firm basis for expressing the dignity and worth of a person.

Scholars recognize that it does little good to debate issues such as racism and abortion without foundational principles to justify which position is better or worse.

In this illuminating article, Fr. Spitzer gives us six principles that form the rational and moral basis for ethical decision making.

You’ll see that it was reasoning based on these principles that led to the end of slavery and other injustices in Europe and the Americas.

6 Principles for the Dignity and Worth of A Person

Throughout 1,500 years of history, the Catholic Church developed six major principles of individual dignity and rights now accepted (but not always lived up to) by the majority of secular societies.

In addition to Jesus, five major thinkers were involved in these important developments:

The six principles they developed are universal, justifiable through natural reason, and ground the legitimacy of all forms of government.

Insofar as any government intentionally violates these principles and rights, it loses its legitimacy until the violation is corrected.

They are as follows:

By reading this article you’ll not only better understand the justifications for the inviolable dignity and worth of a person, but you’ll be better equipped to discuss social and moral issues that deny that dignity.