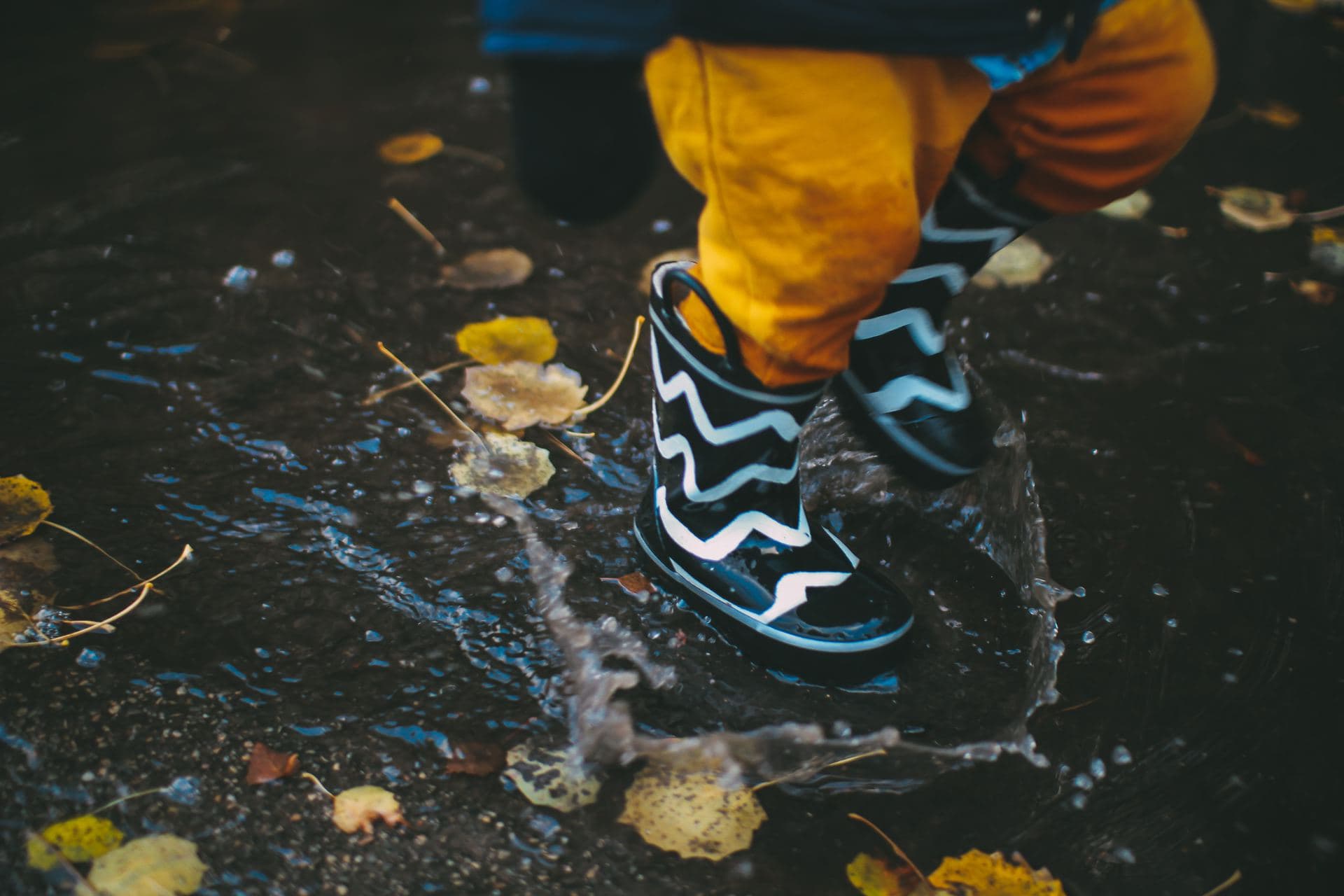 "The water that I shall give him will become in him a fountain of living water, welling up into eternal life. This is a new kind of water, a living, leaping water, welling up for those who are worthy. But why did Christ call the grace of the Spirit water? Because all things are dependent on water; plants and animals have their origin in water. Water comes down from heaven as rain, and although it is always the same in itself, it produces many different effects, one in the palm tree, another in the vine, and so on throughout the whole of creation. It does not come down, now as one thing, now as another, but while remaining essentially the same, it adapts itself to the needs of every creature that receives it."  Quoted in the "Office of Readings" (Monday, Week 7 of Easter), from a catechetical instruction by St. Cyril of Jerusalem.

The Chemistry of Fine-tuning for Life

Much has been written about the anthropic principle, the notion that physical laws and constants have been finely tuned in order that life based on carbon chemistry might find a welcome home (see here, here and here, for examples).

What is often neglected in such analyses is a critically important aspect of chemistry: the weak, semi-bonding attraction between protons and electronegative elements such as oxygen and nitrogen. It is this hydrogen bonding that yields the remarkable life-supporting properties of water and enables the molecular biology on which life is based.  As such, it provides an excellent example of the anthropic principle.

The title of this post, "The Theology of Water", is taken from a short story by Hilbert Schenck in a collection of science-fiction stories with a religious theme, "Perpetual Light".  Details of that story—plot, characters—are given in this post;  however, the salient point of that story was one of design: the unusual properties of water are set so as to sustain life on earth. Were life to exist on Titan, a satellite of Saturn, then water would (and did, in the story) have quite different properties.

The Life-friendly Properties of Water

What are these properties of water that are tailored to make earth a life-friendly planet? Given in more detail below, they relate to the unusual lightness of ice (it floats on liquid water) and the exceptional thermodynamic properties of liquid water. The chemistry and physics of the hydrogen bond  (see the illustration below) help us to understand these unusual properties.

Now it is not only the intrinsic chemical and physical properties of water that enable a life-friendly environment, but their relation to what our earth is like—its geology and orbital characteristics. Here are these properties:

1) Ice floats because it has an open structure sustained by the hydrogen bonds between water molecules. If the solid form of water, (ice) were like that of most substances, it would be heavier than the liquid at the melting point. Thus, ice would then sink to the bottom of oceans and the oceans would be perpetually frozen at the bottom, leading to massive winds at the ocean surface.

2)  Liquid water has a maximum density at 4 degrees. If it didn't (if the maximum density was at the freezing temperature), the cold water would sink to the bottom of the ocean and earth's average surface temperature would be more than 20 degrees lower.

3) If the unusually high heat of vaporization of water were much less, then there would be too much water vapor and too much cloud cover—a meteorological disaster; this says, in simpler language, that if the hydrogen bonds in liquid water were much weaker, then it would be easier for water molecules to fly off as a vapor.

5) The properties of water are optimized for the tilt of the earth's axis (23.5 degrees from the vertical)--if it were 0 degrees tilt, the temperature stabilizing effect would be too large, with complete cloud cover and ice-caps down to 40 degrees latitude.

Hydrogen-bonding and the Anthropic Principle

So, the chemistry of hydrogen-bonding is one of those "finely-tuned" realities of nature that enable human life to exist. We recall the Anthropic Principle, used to explain the fine-tuning of physical constants and cosmological facts (among which are the age of the universe and the unlikely existence of a large moon for our planet) that enables the existence of intelligent, carbon-based life.

How then do we justify the unlikelihood of such fine tuning: cosmological, physical and chemical? And when I use the term unlikelihood, I'm not referring to the improbability of picking one white ball out of a bag of a zillion black balls. Rather, I'm saying that we can think of all sorts of other universes, with different physical constants and laws, for which our type of life would not be possible. Indeed, it is hard to imagine how any of the operative laws/constants might be nudged just a little bit and still allow for our kind of life.

My take is that God has set up a general framework of physical laws, which we understand only partially that yields all the ingredients for a life-sustaining environment. It is not that God has assembled, Lego-like, all the objects of a Young Earth (including evidence for a 4.5 billion year old earth and a 14 billion year old universe), but has set laws of nature to enable His Creation.  Paul Davies puts it very well: “...the hypothesis of an intelligent designer applied to the laws of nature is far superior than the designer ...who violates the laws of nature from time to time by working miracles in evolutionary history. Design-by-laws is incomparably more intelligent than design-by-miracles [emphasis added].” (The Cosmic Jackpot: Why our universe is just right for life. p.200)

"Design-by-laws" (in Davies' felicitous phrase) is just how the anthropic principle can be interpreted.

I would like to end with two further comments. First, as the opening quote suggests, our Catholic faith recognizes the remarkable, life-sustaining properties of water. We are baptized with water, we purify with holy water, and water and blood poured from the side of Our Lord in His Crucifixion.

Second, as a Catholic scientist, I take God to be even more than a creator, a demiurge who designed the universe engine and pressed the starter button. My God is a Trinity,  a personal God, who intervenes from time to time in history, who sustains the laws of physics that make the universe-engine chug along, and who came to us in the person of His Son, verified by historical revelation.

The second article in this series will be “God’s Gift to Molecular Biology: the Hydrogen Bond”.

Property #5 is taken from Schenck’s story. I’m not quite sure about the physics and meteorology here, but I’ll throw it into the pot anyhow.