Thomistic Personalism – A Marriage Made in Heaven, Hell, or Harvard (actual video title!) 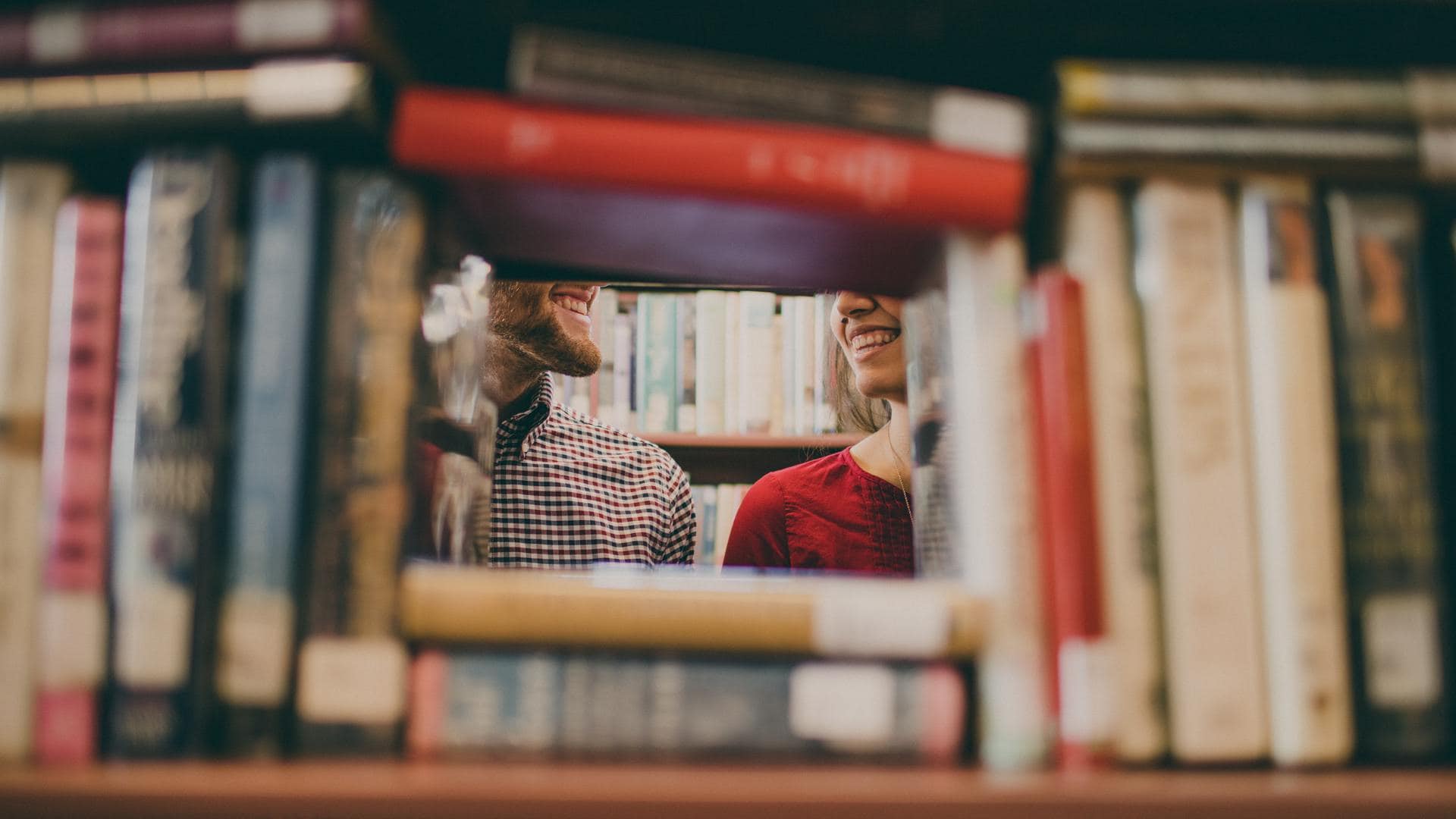 Peter Kreeft asserts that a relatively new branch of philosophy “Thomistic Personalism” is helping us arrive at a fuller understanding of the human person, and ultimately a perspective of not just what but who we are.

Going largely unnoticed among the vast sea of videos on YouTube is a rare pearl of a lecture by Peter Kreeft. In this insightful and very important lecture Kreeft points out that Karol Wojtyla (Pope John Paul II) relentlessly pursued the most critical question of our time, “What is man?” Having survived the Nazi and Soviet occupations of Poland, he witnessed first-hand the destructiveness of inadequate (or worse yet, blatantly false) anthropologies.

Kreeft explains that Thomistic Personalism is a marriage of two sides of the human coin, namely our objective and subjective dimensions. According to Kreeft, Thomism emphasizes the objective aspect of man, whereas personalism places greater emphasis on man’s subjective nature. As Kreeft states, “It is an ontological fact that we are both subjects and objects and we must therefore explore both dimensions and unite them as they are in fact united in ourselves.”

In other words, a person is more than the fact of their existence. A person is also the center of his/her experiences. Moreover, we are self-aware, we recognize ourselves as distinct from the rest of the cosmos. It is “I” who has these thoughts, feelings, etc. Each person possesses a rich interior life that is uniquely their own.

The role of Thomistic Personalism is to explain the person in his fullness, that is, to give an account of our being an object in the world along with our inner life and subjective lived experiences. Only through the lens of the person’s totality as both an object and a subject, can we assemble a complete picture of what and who man is.

Kreeft ultimately concludes by saying that Thomistic Personalism, “is destined to be so fruitful that it will be the greatest source of philosophical progress since the 13 Century.” Why? Because, by understanding the whole person it provides a more complete answer to  the most critical question of our time, “What is man?” – A pressing issue to say the least.

Note: Peter Kreeft begins his lecture at 12:55, after introductions and announcements.