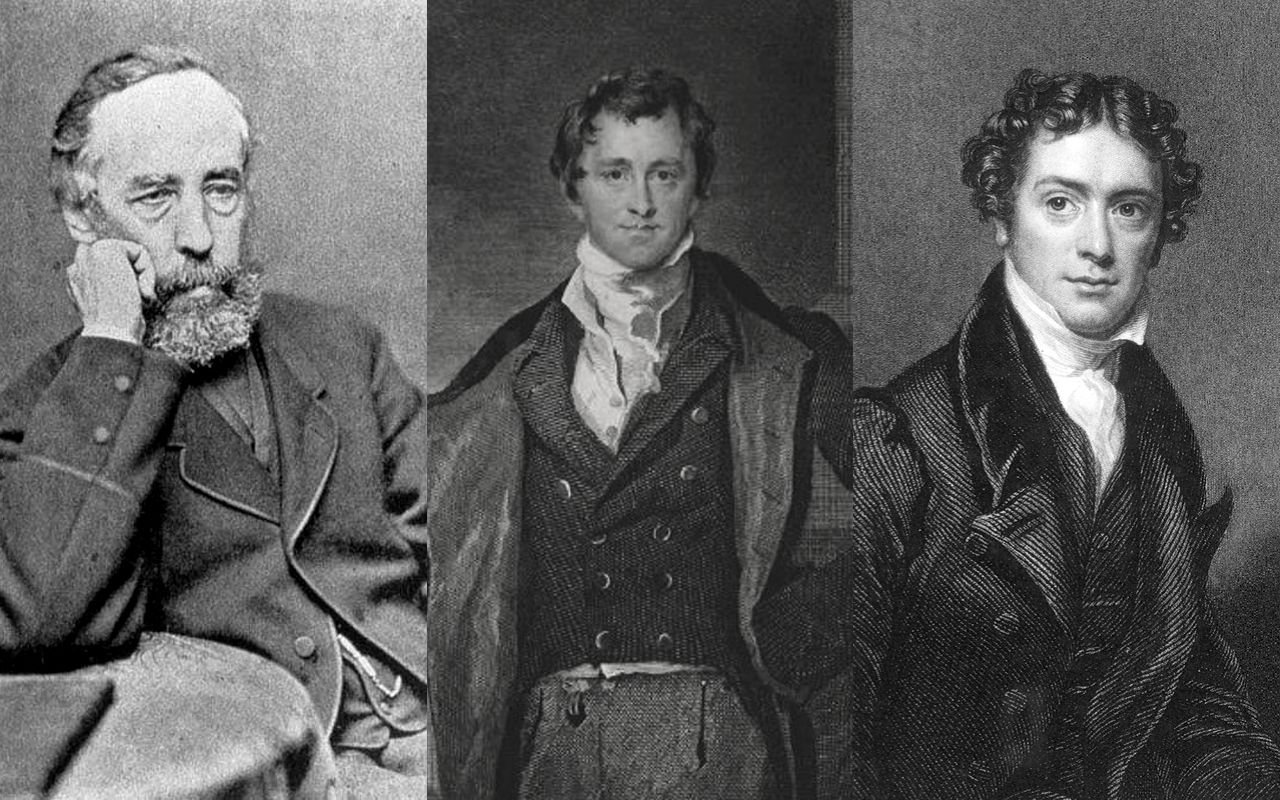 Most of us assume that all great scientists are products of formal education. However, there are many examples in the history of science where this is not the case: James Croll, Humphrey Davy, and Michael Faraday are instructive examples.

James Croll was raised on a small rented farm in Scotland. Due to ill health, he attended the local school sporadically and only until he was fourteen. Croll tried his hand at various occupations, including a millwright, a joiner, a tea merchant, an innkeeper, and a life insurance agent—none of which fit his abilities or interests.

Croll was an avid reader and found himself fascinated by the world of philosophy and the sciences. As his intellectual pursuits continued he discovered his Christian faith:

“Simple trust in Christ’s vicarious death gave me complete peace of mind and true happiness, a peace which the world can neither give nor take away.” -James Croll

Trusting in providence, Croll took work as a janitor at Anderson College, Glasgow, a job that allowed him access to the library. There he continued his self-driven education and, in 1864, published his first work on climate change. This paper caught the attention of Lord Kelvin and others who had influence with the Scottish Geological Survey. Croll was offered the position of Secretary which he kept for 14 years, all the while continuing his research.

Croll published his most influential book “Climate and Time” in 1875. In it, he argued that glacial cycles are generated partly by the eccentricity of the earth’s orbit. His work also pointed to the significance of ocean currents and variations in the amount of solar radiation the earth receives from the sun.

High honors for a self-taught scientist

Sixty years later, his theories became the foundation of the work of Milutin Milankovitch, who described the overall effect the Earth’s motion has on its climate.

In 1876, Croll was elected a fellow of the Royal Society, and the University of St. Andrews awarded him an honorary degree. Across the ocean, the New York Academy of Sciences elected him an Honorary Member. These were high honors indeed for someone who was self-taught! 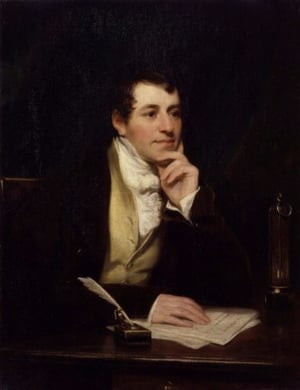 Considered by many of his time as the greatest scientist in Britain, Humphrey Davy rose from humble beginnings. His father was a woodcarver, leaving him little opportunity for formal education. In spite of this, through his own efforts and native brilliance, Davy became well-versed in theology, philosophy, poetics, seven languages, chemistry, and several other sciences.

Davy is noted for using electricity to isolate various elements for the first time. These included potassium, sodium, magnesium, calcium, strontium, and barium. On a practical level, he designed a coal miner’s lamp that dissipated heat, preventing the ignition of methane gas, which frequently caused tragic explosions in coal mines.

His career began as an apprentice with a surgeon in Cornwall, followed by an invitation to work with Thomas Beddoes, a radical physician and chemist who was using various gases to treat respiratory diseases, including tuberculosis.

At the age of 21, he published “Researches, Chemical and Philosophical, Chiefly Concerning Nitrous Oxide, Or Dephlogisticated Nitrous Air, and Its Respiration,” (1799) in which he recommended the use of nitrous oxide (laughing gas) as an anesthetic. This suggestion was ignored, but two years later he was invited to give a lecture at the Royal Institution which ultimately led to an offer as professor of chemistry there.

To the consternation of some of his social superiors, this “unclassed” upstart was viewed as a genius, invited to dinner parties, and embraced by many aristocrats.

Although Davy’s public lectures and experimental demonstrations attracted London’s social elites, fortunately for science, four of them were attended by a bookbinder’s apprentice by the name of Michael Faraday. This intensely curious, brilliant young man’s scientific achievements and public lectures were destined to outshine even those of the wildly popular Davy.

Einstein claimed he stood on the shoulders of James Clerk Maxwell (the first to mathematically link light with electricity and magnetism), who in turn insisted that Michael Faraday “is, and must always remain, the father of that enlarged science of electromagnetism.”

From bookbinder to the father of electromagnetism

One of the more impressive aspects of the life of Michael Faraday is the breadth and scope of his scientific insights and achievements. His rise from assistant to a noted scientist in his own right gives witness to the power of perseverance and confidence.

Like James Croll and Humphry Davy, Michael Faraday was born into an impoverished family who needed him to leave school (at age 13) to help support the family.

Faraday’s achievements include the discovery of benzene; the first room-temperature liquefaction of a gas; the discovery of electromagnetic induction; and the first experimental link between light and magnetism, a discovery which ultimately transformed all of science.

Help along the way

Faraday possessed an intense curiosity and passion for learning. As a bookbinder’s apprentice, he was exposed to many books which he read after hours. The more he read, the more he found himself increasingly drawn to science.

An act of generosity ultimately propelled Faraday into the scientific world he longed for. One of the shop’s customers offered him a ticket to a series of lectures by Humphrey Davy, as mentioned above.

Not only did Faraday attend the lectures, he composed 300 pages of notes based on them. He bound these and sent them to Davy as a gift, with a note requesting that Davy consider hiring him.

Davy was impressed but had no job to offer Faraday—until the great man injured himself in a failed experiment and was unable to write. He called upon Faraday to assist him and ultimately offered him the job of lab assistant.

Faraday served as a lab assistant at the Royal Institution for the next 12 years and became an accomplished chemist in his own right. In 1825, he replaced Davy as the director of the Institution after Davy had a minor stroke. Faraday then became a Fullerian Professor of Chemistry, a research position created by the Institution for him.

Faraday is best known for demonstrating the connection between electricity and magnetism, which later included light as a third related phenomenon. Because Faraday’s ideas were the basis for James Clerk Maxwell’s famous mathematical equations, Maxwell insisted, as noted earlier, that Faraday was the true father of electromagnetism.

Faraday was a devout Christian all of his life and a faithful member of the Sandemanians. He perceived no conflict with his beliefs and the study of science:

“I do think that the study of natural science is so glorious a school for the mind, that with the laws impressed on all these things by the Creator, and the wonderful unity and stability of matter, and the forces of matter, there cannot be a better school for the education of the mind.”-Michael Faraday

In a biographical sketch from the Royal Institution, written while some of Faraday’s friends and colleagues were still living, the author stated:

“In the recollection of such as have survived him, his image lives and moves, surrounded with gracious memories, a vivid personality with rare and unselfish kindliness.”