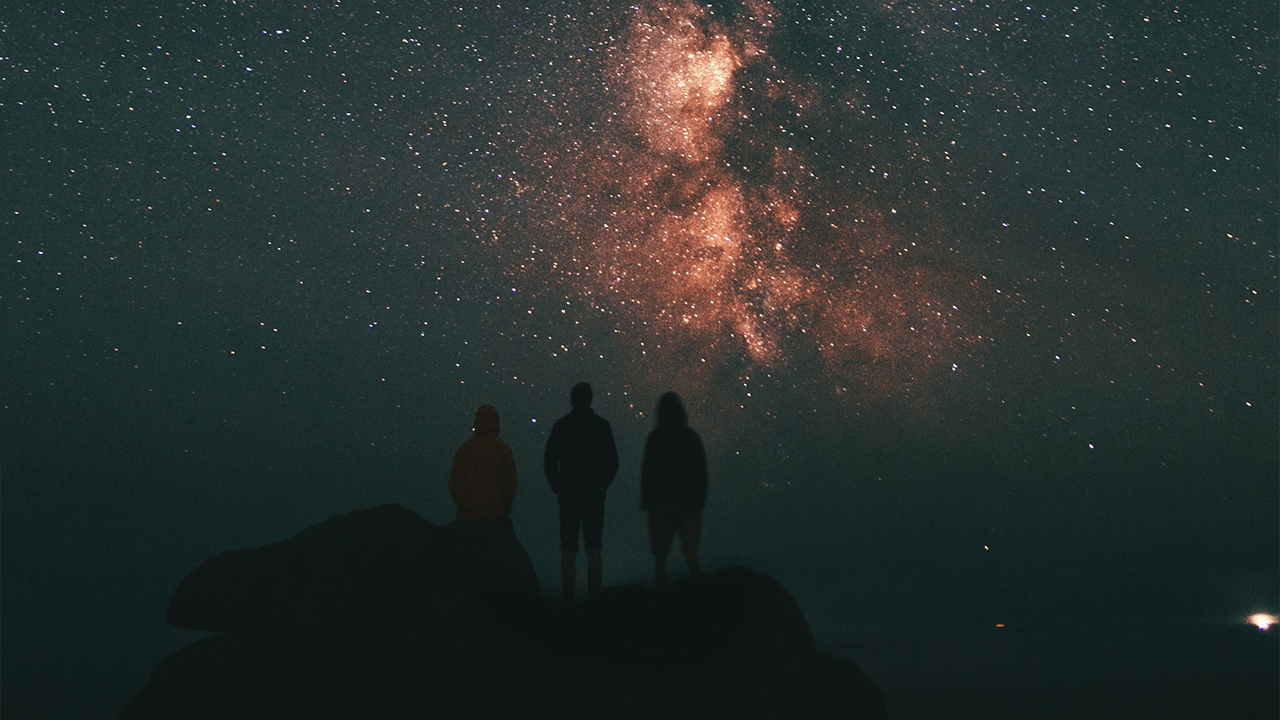 Scientists often have their own belief systems which can be rocked by new scientific discoveries as deeply as any religious believer.

In 1978, Robert Jastrow, a physicist and astronomer (and at the time of the article was the Director of NASA’s Goddard Institute for Space Studies in New York) penned an article for the New York Times magazine (here), in which he describes the disbelief and unsettling reactions of many scientists as one discovery after another confirmed that the universe appeared to have a beginning. He recounts the little-known history of the discovery of the red shift-- indicating the universe was expanding-- confirmed most famously by Edwin Hubble but discovered first in 1913 by Vesto Slipher of the Lowell Observatory.

With a war and an ocean in between, in 1917 Einstein published his equations of general relativity with some faulty math built in. Apparently, in addition to being annoyed that his math needed correcting, he was quite disturbed by the idea of a universe that was expanding: “This circumstance of an expanding universe is irritating.” (Curiously, Einstein’s theory of relativity, when later corrected, actually predicted what has become known as Hubble’s Law-- that the further away a galaxy is, the faster it moves.) According to Jastrow’s article, Einstein at first resisted these new developments in favor of his belief in a static universe.

He was not alone. 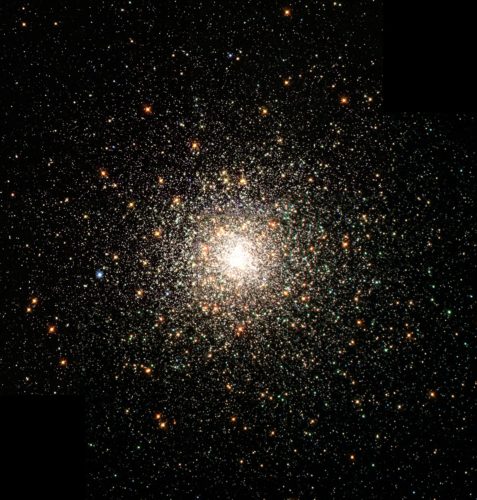 The British astronomer Eddington admitted: “…the notion of a beginning is repugnant to me…The expanding universe is preposterous…incredible….It leaves me cold.” Jastrow also cites Philip Morrison from MIT in a BBC film on cosmology, “I find it hard to accept the big-bang theory; I would like to reject it.” Seventy years later, among his own colleagues, Jastrow found similar reactions to more recent discoveries: Background radiation consistent with an explosion of colossal power was discovered in 1965 (by Penzias and Wilson of Bell Laboratories) confirming Edwin Hubble’s definitive mathematical description and proof that the universe was expanding and must have had a beginning. Why were they upset? He claims that many of them still believed in the steady state theory of the universe—that it is eternal and has no beginning.

Why does this matter?

“It is hard to predict how science is going to turn out, and if it is really good science it is impossible to predict….You either have science or you don’t, and if you have it you are obliged to accept the surprising and disturbing pieces of information, even the overwhelming and upheaving ones, along with the neat and promptly useful bits.” (Notes of a Biology Watcher: The Hazards of Science, by Lewis Thomas, MD, The New England Journal of Medicine, Vol. 296, no. 6, 1977).

True indeed for all “believers” - scientists or not.