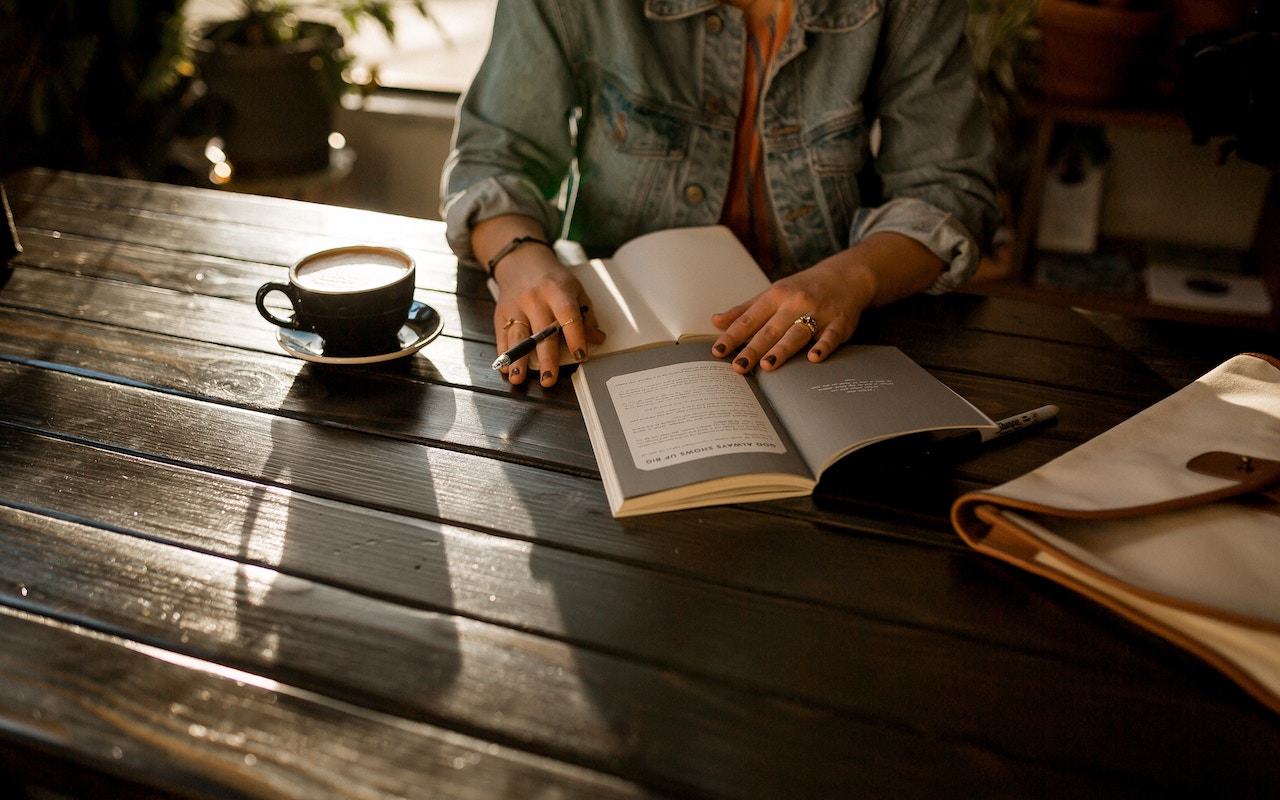 Quantum Mechanics is a beautiful and mathematically elegant theory, but there is a major flaw in its connection with the real world. When the system has a state that is considered as a superposition of states, then a measurement will collapse that total state into one of the components. To take our example from Part II of this series, the married state is a superposition of the state, "man votes Republican, woman votes Republican" and the other state, "man votes Democratic, woman votes Democratic."

The measurement (voting in an election) has "collapsed" the prior superposition to just one of the components.

The difficulty is that this "collapse" is not intrinsic to the basic equation used in quantum mechanics, the Schrodinger equation. It can be added to the theory by use of a "Projection Operator" that represents measurement, but that is an ad hoc addition to the theory; the ad hoc nature of this essential operator distresses many philosophers of science, and some (not all) physicists.

Two of the ways proposed to bypass the Measurement Problem have theological implications.

Von Neumann proposed early in the development of quantum mechanics that the act of observation is a necessary (if implied) aspect of quantum theory, and, therefore it is this act of observation that induces the collapse of the state function; since the choice to observe is controlled by a mind, it is the mind that executes the collapse and registers the final measured state. The essential role of the observer is confirmed in experiments such as the delayed choice experiment. This reasoning can be used to support a Berkeleyan view of reality, that reality is that which is perceived: "esse est percipi" (to be is to be perceived). Please visit this post, Quantum Divine Action via God, the Berkeleyan Observer, for an extended discussion.

In another answer to the Measurement Problem, the collapse of the state function upon measurement is eliminated. Instead of one state existing after measurement, all states continue to exist, either in alternate universes, or in alternate brain states. This interpretation—the Many Worlds or Many Minds—is advocated by some physicists and philosophers, but rejected by others because of its "ontological extravagance." There is a significant theological consequence for this interpretation that has to do with the Molinist view of God's Foreknowledge and Free Will. For an extended discussion of this, I refer the reader to my post, "Free Will and God's Providence, Part IV."

Here, in brief, are the main ways in which quantum theory impinges on Catholic teaching and theology:

Note: there is one problem with this analogy

As pointed out in the blog post, you don’t destroy God the Father or God the Son by seeking God the Holy Spirit. However, you don’t necessarily destroy component states by making a measurement if you take the Many Worlds/Many Minds interpretation of quantum mechanics to hold. Furthermore, if you consider hypothetical successive experiments, the superposition is restored. For example, if you put a beam of electrons (½ spin) through a magnetic field oriented up/down you’ll pick out two kinds of electrons, those with spin up and those with spin down. If you then pass the beam of spin up electrons through a magnetic field oriented horizontally you’ll get two beams of electrons, one to the left and one to the right. If you then pass, say the left beam, through an up/down magnet, you’ll get again two beams of electrons. Successive different measurements have restored the superposition.

CTNS publications shows five icons for the books summarizing the Conference publications. Click the "Quantum Mechanics" icon and a column will appear listing each author's paper; select the author's name, and a summary of his/her paper will appear. Do similarly with the "Quantum Cosmology" icon.

What's So Spooky About Quantum Mechanic?