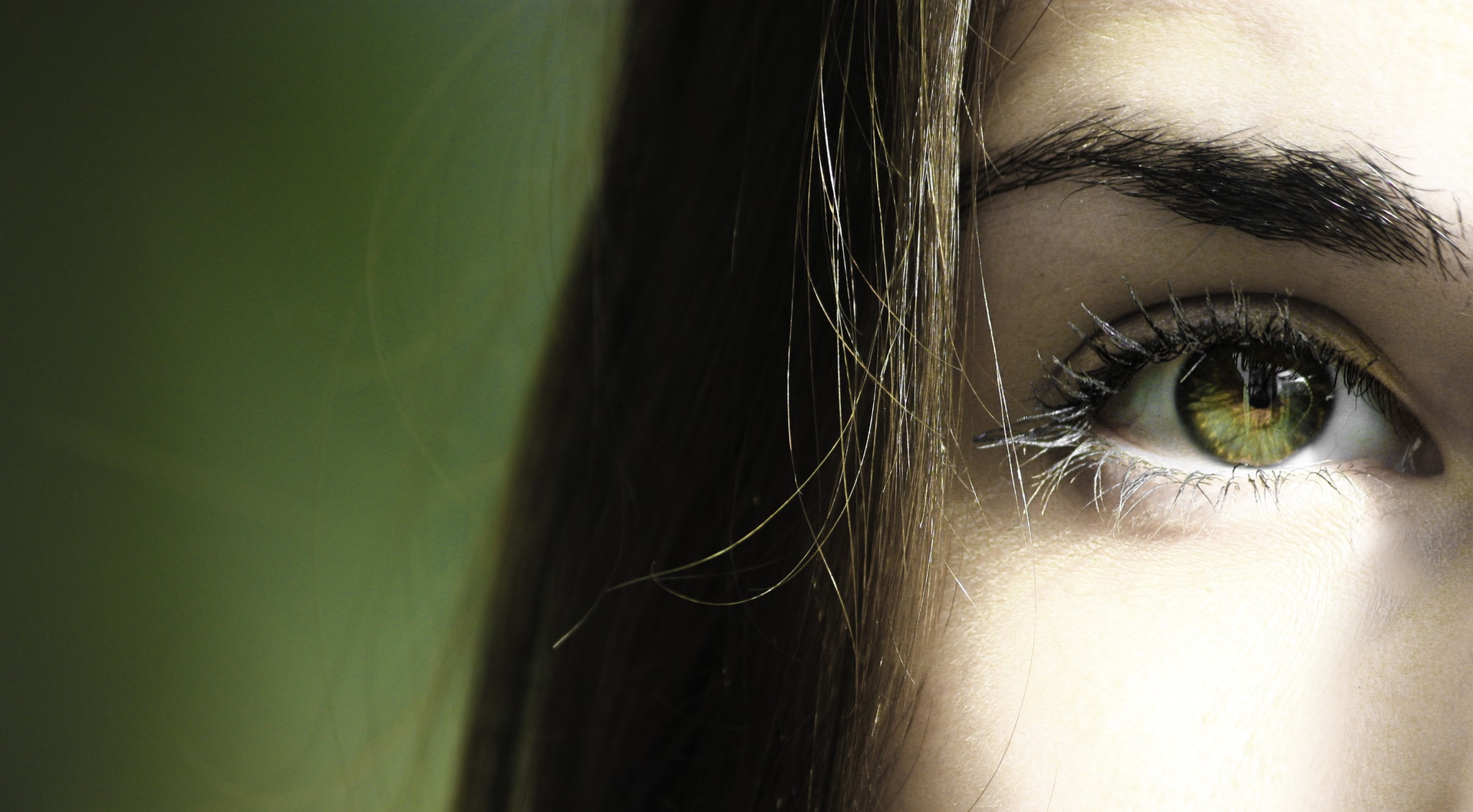 Two patients with blindness caused by age-related macular degeneration have received a stem cell treatment that drastically improved their vision. The procedure, credited to the London Project to Cure Blindness, took place at Moorfields Eye Hospital in London and the results were recently published in the journal Nature Biotechnology.

The treatment called for a small patch of embryonic stem cells, converted into retinal pigment epithelium, to be inserted into the back of the eye. The results were successful — the affected eye of each patient went from no reading ability to reading 60 - 80 words per minute. As macular degeneration is one of the leading forms of blindness, the procedure is a significant breakthrough; but it does raise concerns.

Recently we posted an update on Father Spitzer’s eyesight, which is deteriorating due to retinitis pigmentosa, and the possibility for a cure. Below, we provide some additional detail on the actual process. Father’s procedure is medically similar to that being done by the London Project to Cure Blindness. Both involve the use of stem cells to cure previously incurable eye conditions. But from an ethical standpoint the two procedures are very different.

The Church and Human Life

Stem cell research is an exciting field of study that has many potential applications, as demonstrated by the procedure above. However, the Catholic Church has long been opposed to the creation or destruction of human embryos for research or therapy. The Instruction, Dignitas Personae (dignity of the person) explains this idea further. “The obtaining of stem cells from a living human embryo…invariably causes the death of the embryo and is consequently gravely illicit… In this case, research…is not truly at the service of humanity. In fact, this research advances through the suppression of human lives that are equal in dignity to the lives of other human individuals and to the lives of the researchers themselves.”

Science can tell us that a human embryo is indeed a human life. As published in the International Journal of Sociology and Social Policy, "A human being is the immediate product of fertilization. As such he/she is a single-cell embryonic zygote, an organism with 46 chromosomes, the number required of a member of the human species. This human being immediately produces specifically human proteins and enzymes, directs his/her own further growth and development as human, and is a new, genetically unique, newly existing, live human individual." Father Spitzer has some thoughts on this in the following video.

As far as stem cells are concerned, the Church is not opposed to most avenues of research. A statement from the USCCB claimed, "Because the Church opposes deliberately destroying innocent human life at any stage, for research or any other purpose, it opposes embryonic stem cell research as currently conducted. However, when scientists proposed avenues for possibly obtaining embryonic stem cells or their pluripotent equivalent without creating or harming embryos, Catholic leaders were among the first to welcome this idea." Adult stem cells, as well as those extracted from umbilical cords and even those from fetuses who have died of natural causes, are approved by the Church.

Our own Father Spitzer is in line for a clinical trial that is being undertaken by The University of Iowa’s Institute for Vision Research. In Father’s case they are taking stem cells from the skin of his arm and using induced pluripotent stem cell (iPSC) technology to create transplantable cells that will develop into the surface layer of the retina (containing the rods and cones – photoreceptor cells). By using Father’s own cells they are creating a perfect immunologic match and avoiding (or at least greatly minimizing) the need for significant long-term immunosuppression.

In the new cells they will correct the genetic defect that caused his RP (retinitis pigmentosa) by using CRISPR/Cas9 technology. After several months of growth the new retinal layer will be mounted on tiny polymer based scaffolds that have been produced by a photonic professional 3-D laser printer. The scaffold-mounted retinal layer will then be implanted in place of Father’s damaged retinas. The polymers are dissolvable, so when they are implanted behind the vitreous humor, they will dissolve and allow the in-tact retinal layer to unite with the healthy cells on his retina. If all goes well his vision will be restored to approximately 60-80% of its original power.

Though there is much research to be done, stem cell research is already stretching the limits of possibility. With such newfound abilities, scientist are taking a huge leap forward in helping humanity – but only if all of humanity is respected.