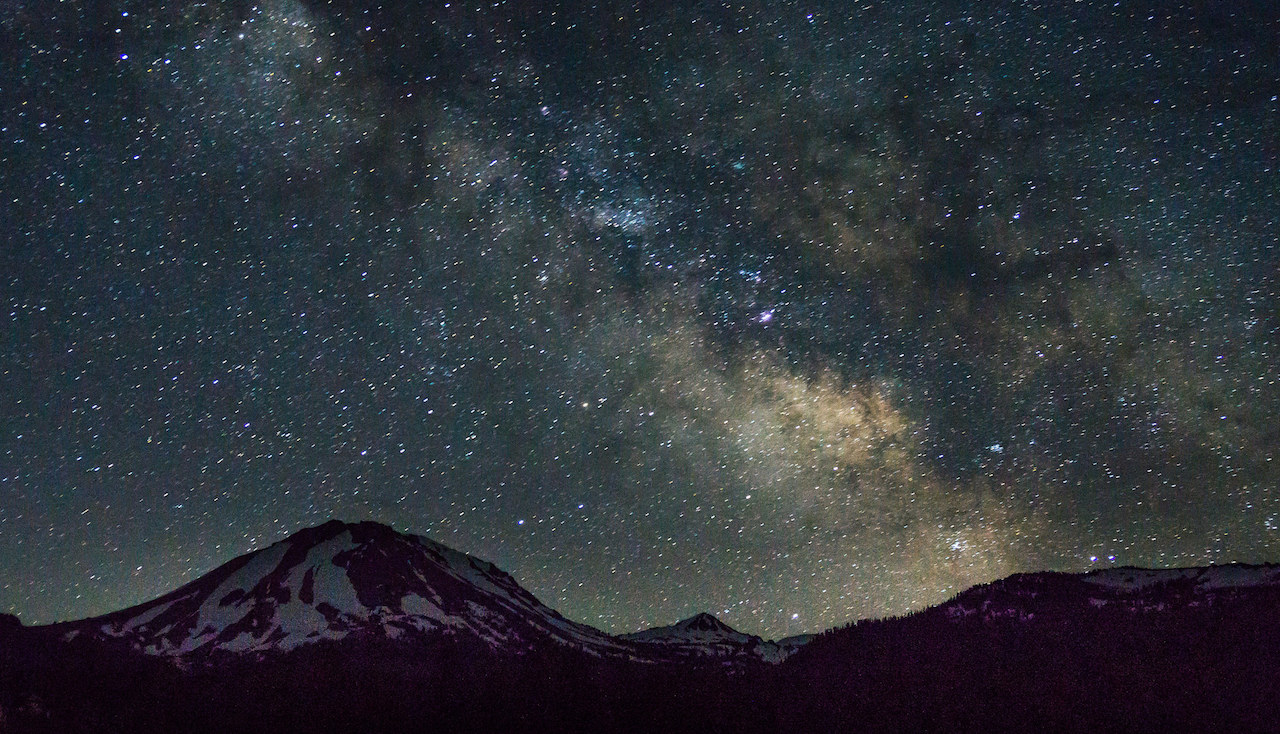 All things came to be through him,
and without him nothing came to be.
What came to be  through him was life, and this life was the light of the human race;
the light shines in the darkness, and the darkness has not overcome it. -John 1:1,3-5

“And by light you mean photons, right?” asks the student in the first row. “Yes, I do.” At least in this context. There is always a bit of irony in these last classes of the semester. I’m lecturing about light — about lasers and spectroscopy, photons and selection rules — as the winter darkness grows deeper. Or maybe it’s not such an unreasonable topic for these solstice-ing days.

As I packed up to return to my office, the lines from the Prologue to St. John’s Gospel ran through my head, “the light shines in the darkness and the darkness has not overcome it.” Chemists see light as active. It doesn’t just illuminate, driving away the darkness, it can fundamentally change what it touches.

One molecule becomes another, electrons shift allegiances, marching ‘round materials like armies of stars. Yet more wonderfully, once the light has soaked in, it can shine forth again, in new ways and new directions: fluorescence and phosphorescence appear at different wavelengths from the exciting light. And from these depths, the light speaks to us, telling us what was and perhaps, what will be. What is the shape of this molecule? By what pathways can it change?

So, too, has the Light shone in the darkness and we are fundamentally changed: But to those who did accept him he gave power to become children of God. Moreover, the Light is the Word, speaking of what has been, calling us to what we can perhaps be: beacons of light. We have been kindled, we hear in St. Matthew’s Gospel, not to be hidden under a bowl, or within the walls of our parish churches, but to shine forth, banishing the darkness around us, fundamentally changed and empowered ourselves to change what is around us.

Reflecting on these first lines from John in his “City of God,” St. Augustine tells of St. Simplician, a late fourth century bishop of Milan, who told Augustine of a pagan scholar who thought the opening lines to John’s Gospel “should be written in letters of gold and hung up in all the churches in the most conspicuous place.” This is where our faith begins. In the darkness, yearning for light, for life and for God to come among us, calling our names.

As Advent moves more deeply into the darkness, I imagine John’s words, written in letters of gold, shimmering on the walls of dark churches everywhere, dancing in the dimness of our souls. And the Word became flesh and made his dwelling among us, and we saw his glory… full of grace and truth.

I look for the Light dwelling among us, praying that it might change me; that I, too, might be aflame with the Word, filled with grace. A beacon of light to the world. To those who did accept him he gave power to become children of God...

And the Word became flesh
and made his dwelling among us,
and we saw his glory,
the glory as of the Father’s only Son,
full of grace and truth. -John 1:14

A version of this reflection by Dr. Michelle Francl appeared first in CatholicPhilly.com, followed by the Vatican Observatory Foundation's blog, "The Catholic Astronomer." Republished with permission. Featured Image: William Harris

Can You Spare 90 Minutes Per Week this Advent to Help Save a Young Person's Faith?