John Lennox: 'Exposing My Faith to Questioning Has Only Made it Stronger' 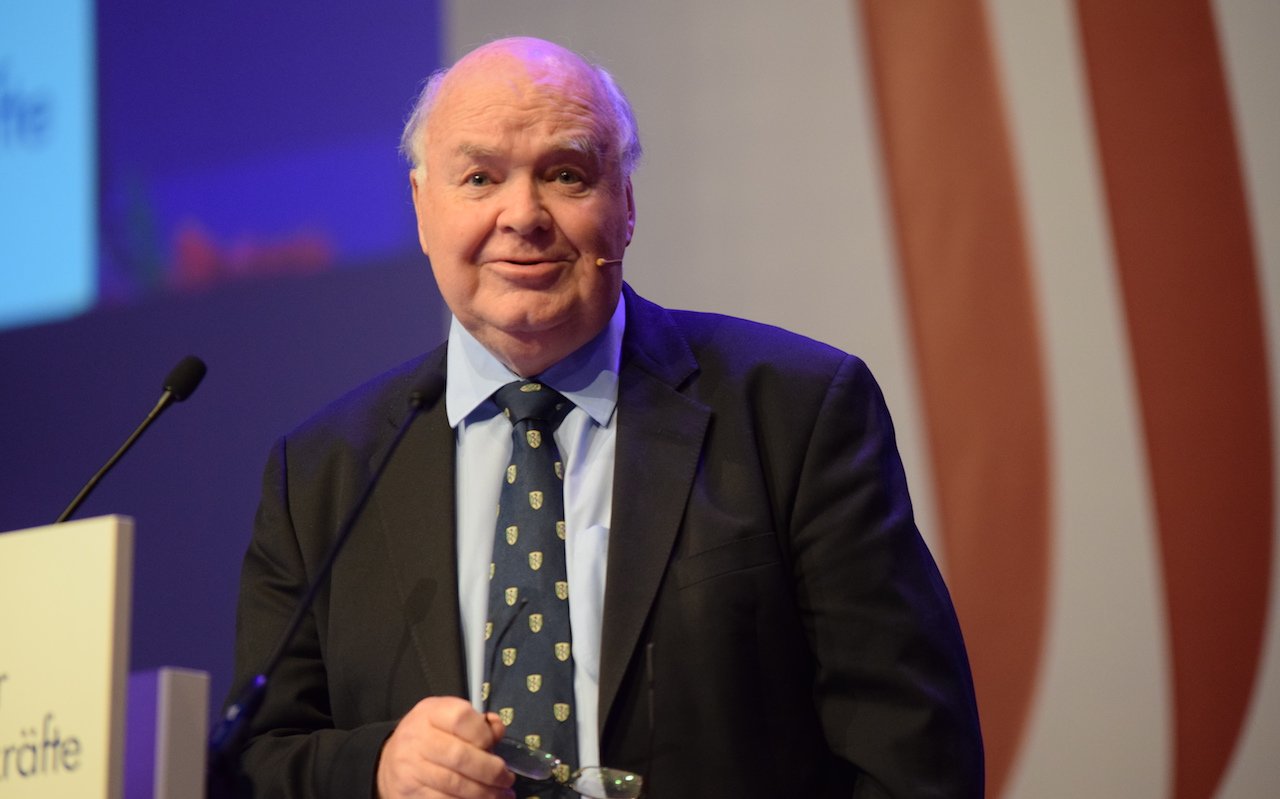 Professor John Lennox is an Oxford University Professor of Mathematics and renowned speaker on science, religion, and philosophy.

In the video below, Lennox shares how he's spent most of his life befriending people who don't share his worldview, finding out what their questions were, and how they had come to their answers. In the process, he found that exposing his faith in God to questioning has only made it stronger and that the evidence for belief in God is very much stronger than the evidence for the alternatives like naturalism and atheism.

Wednesday on the World: Christian Hope Grounded in Evidence and Reason

Evidence of the Soul from Our Transcendental Desires

St. Pope John Paul II on Why We Need Both Faith and Reason