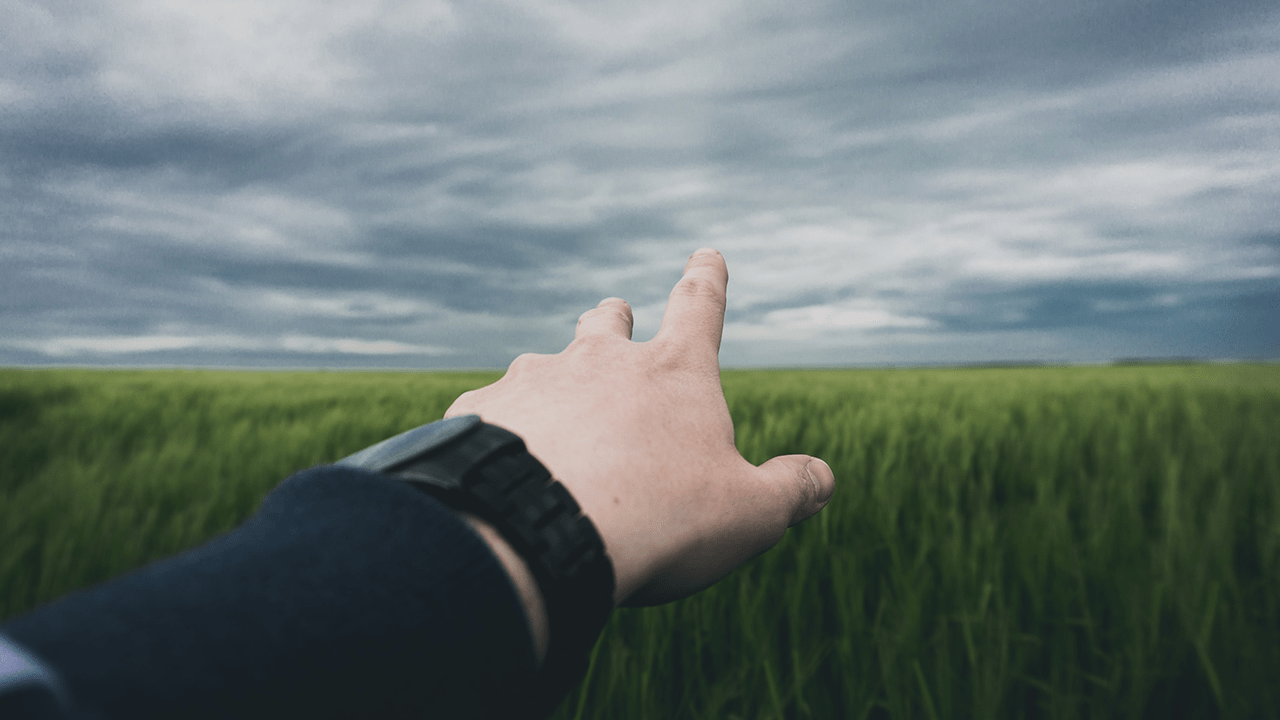 The call to transform the culture is ever alive and new. As part of our calling to the transcendent (more than just the material world) we must share it. We must unleash the culture from the slavery of putting what the world offers on a pedestal. We were made for more and the negativity in our materialist culture is evident of this. This loss of transcendence in our culture has four main negative consequences.

If we do not try to help our culture overcome this self-limiting, self-depreciation, and self-destructive belief in “mere materialism”, we condemn ourselves to be part of it. The culture’s very negativity demands that those not controlled by it need to do something to change it.

What can we do?

We begin by being “Socratic gadflies” – irritants who unveil the truth, mystery, and transcendence of every person – by pointing to little clues, like cosmic emptiness, alienation, loneliness, and guilt. We can show how these feelings reveal an incipient awareness of “something missing” in life, something profoundly unfulfilled, undiscovered, and unlived.

Since these feelings are only indications that something is missing in our lives, we will want to go further and reveal what is missing. Some people will intuitively know that cosmic emptiness, alienation, and loneliness is a yearning for a supreme transcendent reality and move toward faith. These individuals will probably not require much intellectual support, because they have a strong sense of their own transcendence, the presence of a higher transcendent reality, and the transcendent mystery of others. These individuals feel the presence of the spiritual and sacred, have an affinity for religious belief and have a proclivity toward prayer.

Others, particularly in Western Europe and other parts of the world influenced by materialist assumptions, do not have this strong intuition of transcendence and the sacred. Their presumption that the physical world is the “really real” makes transcendence seem vague at best – and probably mere fantasy.  A large percentage of these individuals do this without examining, let alone challenging, their materialistic assumptions. This is astonishing, because if we really are transcendent beings, and there really is a transcendent reality calling us to an eternity of unconditional truth, love, goodness, beauty and being, then this group will have literally abandoned their ultimate meaning, dignity, and destiny without a single reflective thought!

We owe it to these individuals – as much as they owe it to themselves – to provide extensive evidence and deep insight into the possibility of and plausibility of their transcendent nature and destiny. Failure to do so would amount to being a guilty bystander who watches a person harm himself without attempting to intervene.

Evidence for the Transcendent

A good place to start is with evidence for the transcendent. If we can enable the culture to first grasp with the mind the reality of God, then quite typically faith will follow. To begin, read Fr. Spitzer’s post, The Human Desire for God (Indication of the Interior Sense of God), which clearly outlines eight different indications of the reality of a superior transcendent reality. For a more in depth look on our desire for the transcendent read Fr. Spitzer’s book– The Soul’s Upward Yearning.

*This post is an excerpt from the introduction of Fr. Spitzer’s book, The Soul’s Upward Yearning.