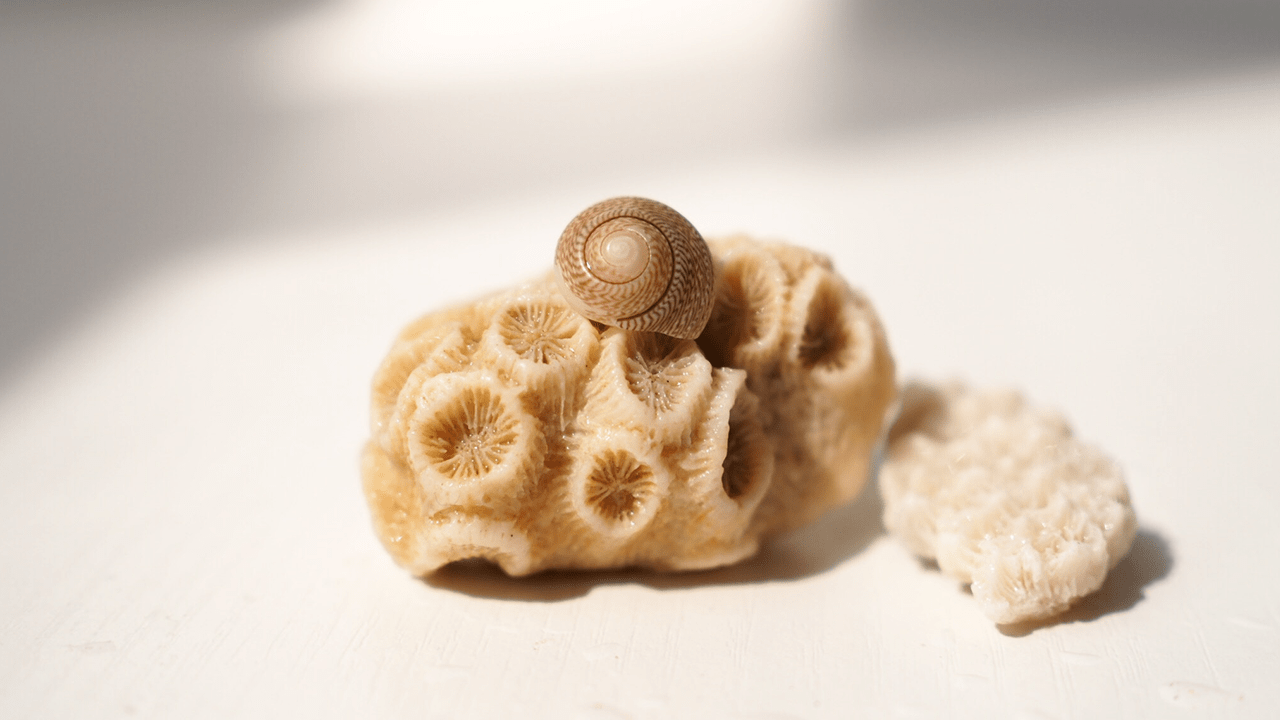 New information about the evolution of species has emerged from the study of a “genetic barcode” in DNA.

Update: Feedback from a Magis reader revealed another side to the story – click here to learn more.

The results of a sweeping gene survey conducted by Mark Stoeckle from the Rockefeller University, New York, and David Thaler of the University of Basel, Switzerland, were published recently in the journal Human Evolution. They used a particular gene, COI, from mitochondrial DNA (as opposed to DNA from the nucleus), dubbed the “genetic barcode”. Its sequence is similar across all animals, but is different enough to be species specific. Targeting the barcodes of 100,000 species, the researchers measured the variation in “neutral mutations” (slight changes in DNA that have no effect on the survival of the organism). These kind of mutations, like growth rings from a tree, can give the approximate age of a species.

The most startling revelation is that  90% (!) of animals including humans probably emerged only 100,000 to 200, 000 years ago. David Thaler stated openly, “The conclusion is very surprising, and I fought against it as hard as I could.”

Do these findings change our view of evolution?

One of the unresolved “mysteries” for a strict interpretation of Darwin’s theory of evolution is the Cambrian explosion, so called because of the sudden appearance in the fossil record of creatures from most major animal phyla with no apparent precursors. This profusion of diverse fossils challenged strict Darwinism and gave rise to a modernized expression of it called punctuated equilibrium. This theory focused on the relative stability of species over time marked by isolated episodes of rapid development of new species. The fossils, examined from the Burgess Shale, date from approximately 508 million years ago. (Check out this link for more information on competing theories of evolution.)

If nothing else, these new findings along with the fossils of the Cambrian period challenge the ideas of natural selection and gradual change over time as the mechanisms of evolution.

Another “unexpected” conclusion hidden in the report is perhaps of greater significance: that species have very distinct genetic boundaries. In other words, it appears that species “evolving” from other distinct species is an idea that requires a lot more explaining.

Most importantly, this study is a healthy reminder that  science is an adventure--new information being added continuously to the deposit of knowledge accumulated over centuries by human observation, reflection, and integration of the new with the old.

It is also a caution: no serious scientist should ever dogmatically declare,“The science is settled.”