The 3 Levels of Conversion: Intellectual Conversion 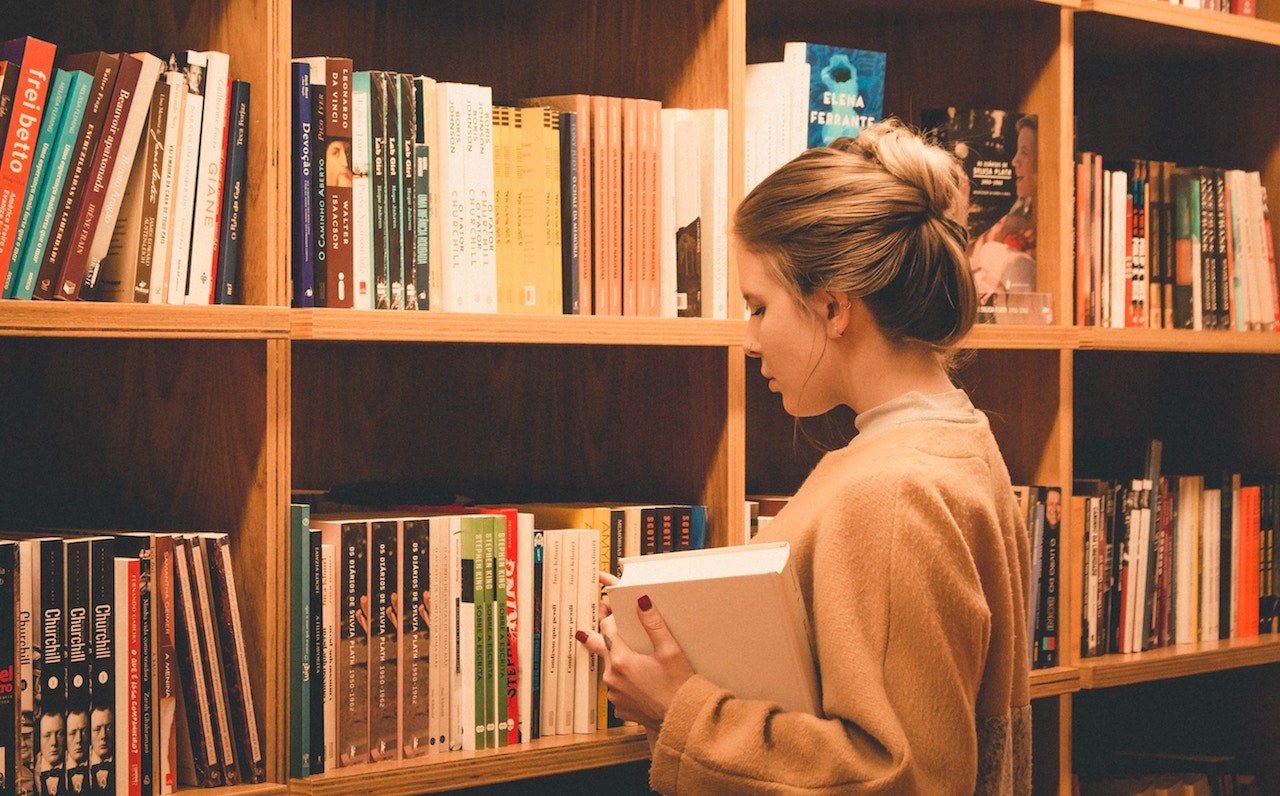 This article is part of a three-part series first articulated here.

In his teaching on Truth, St. Thomas Aquinas tells us that the object of the intellect is Truth. In correspondence, an intellectual conversion would have to do with the intellect’s discovery and conformity to its object, namely, Truth. As such, a concrete aspect of intellectual conversion would be the gathering of external evidence for God, Jesus, and the soul that is based on the objective order of reason.

This development of exterior evidence reasonably and responsibly grounds our interior awareness of God and the desires God awakens. As this article will attempt to show, the gathering of external evidence can go beyond a mere apprehension of Truth and take the person on an authentic intellectual conversion that will provide a deeper awareness and understanding of reality.

Truth as a transcendental

In earlier posts, Fr. Spitzer provides the discovery of Truth as a transcendental (Truth as convertible with Being, Goodness, Love, Unity, and Home) through the argument first articulated by Plato.

Based on the idea of truth as a transcendental—or perfect and absolute Truth—it follows that an intellectual conversion can take place through asking questions about the world around us. This process of questioning reality does not leave the questioner empty, but rather, begins to transform the seeker into understanding the meaning of reality.

Lonergan’s 3 steps in the inquiry of Truth

Bernard Lonergan breaks down the human person’s inquiry of Truth into three steps: experience, understanding, and judgement. For Lonergan, intellectual conversion is correlated with the person recognizing himself as a “knower,” that is, not merely a person that experiences reality but, through this three-part process, discovers the meaning of reality.

We can also look to Aristotle to help us go past the mere appearance of reality and into a deeper understanding through his four causes. The four causes not only tell what a thing is (statue), what it is made of (marble), who made it (sculptor), but also its purpose and end—namely, to be marveled at and incite viewers into realms of beauty and mystery.

The final cause, wrapped up with an understanding of the other three causes, gives us a fullness in understanding the object and discover its existential meaning and purpose. Hence, as intellectual “knowers” we not only see and experience reality but we go a step further to discover the meaning behind all that exists.

The discovery of Truth is transformative because, as Aquinas teaches, it brings us into participation with the Divine Intellect. This participation leads the person further on the journey of intellectual conversion where the fruit lies in being able to see and understand reality as it really is.

Intellectual conversion in light of the 3 types of conversions

As mentioned in a previous post, conversion takes place on three levels: intellectual, moral, and spiritual. All three types of conversion complement one another in directing the individual in a self-transforming process that ultimately leads to the main goal, which is love for God.

For instance, many scholars have used the example of St. Augustine. St. Augustine first encountered an intellectual conversion into Christianity, then subsequently, and eventually, he began to fall deeply in love with God (spiritual conversion) and change the way he lived (moral conversion). So, yes, it is possible to intellectually know that God exists. However, it takes the other two conversions to have the grace of being in love with God (spiritual) and conforming your actions to His will (moral).

The journey toward intellectual conversion

Specifically, be sure to check out Fr. Spitzer’s books New Proofs for the Existence of God and The Souls Upward Yearning: Clues to our Transcendent Nature from Experience and Reason. Also see the Science, Reason, and Faith articles page on the Magis Center website.